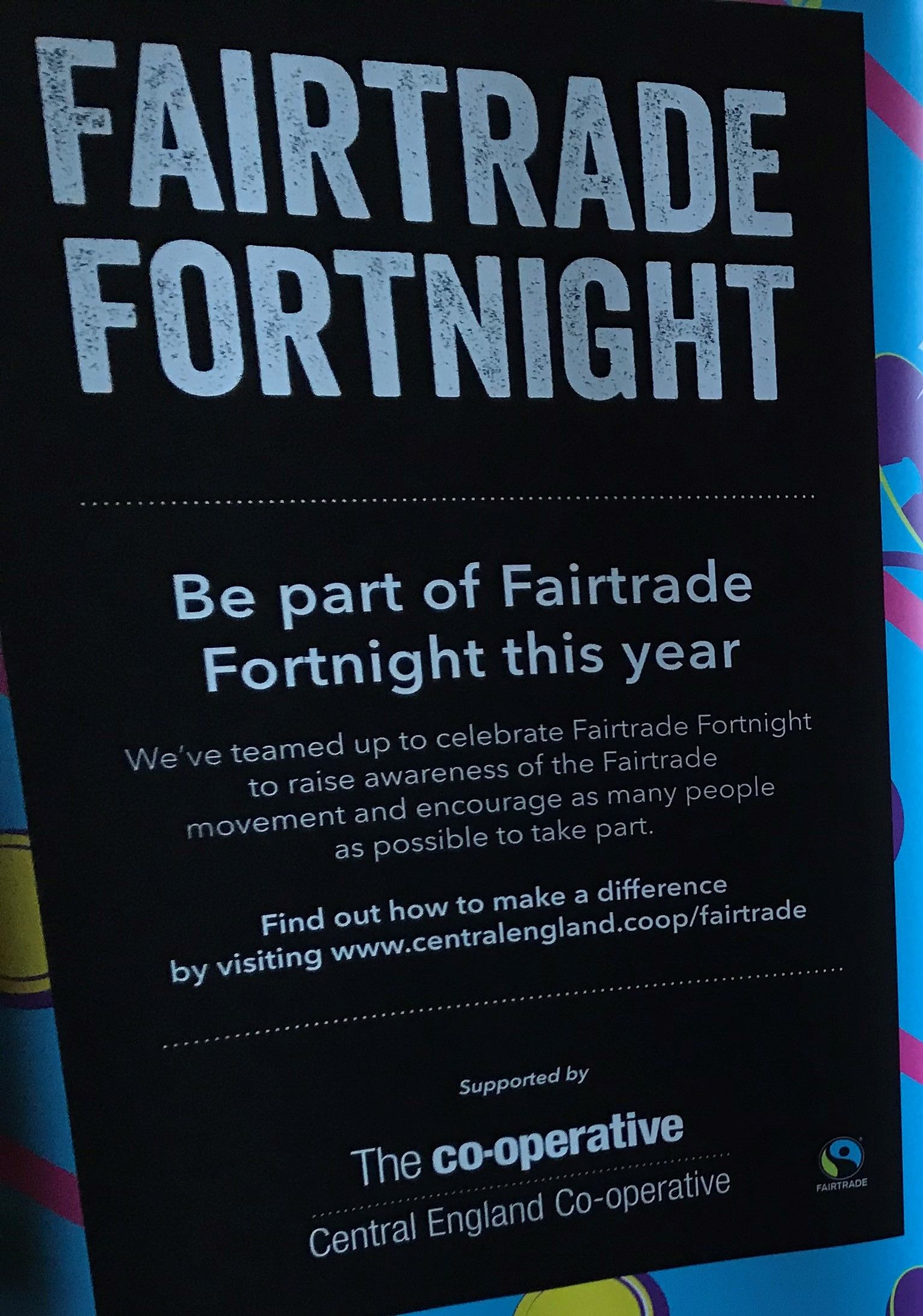 Central England Co-operative Western Membership and Community Council (MCC) have celebrated 25 years of Fairtrade with activity across the West Midlands. On Monday I was invited by East Staffordshire Fairtrade Group to their

Its hard to believe that its 25 years since the Co-op, working with the Fairtrade Foundation and CaféDirect, launched the first supermarket Fairtrade product.  In the intervening years co-operators have continued this pioneering 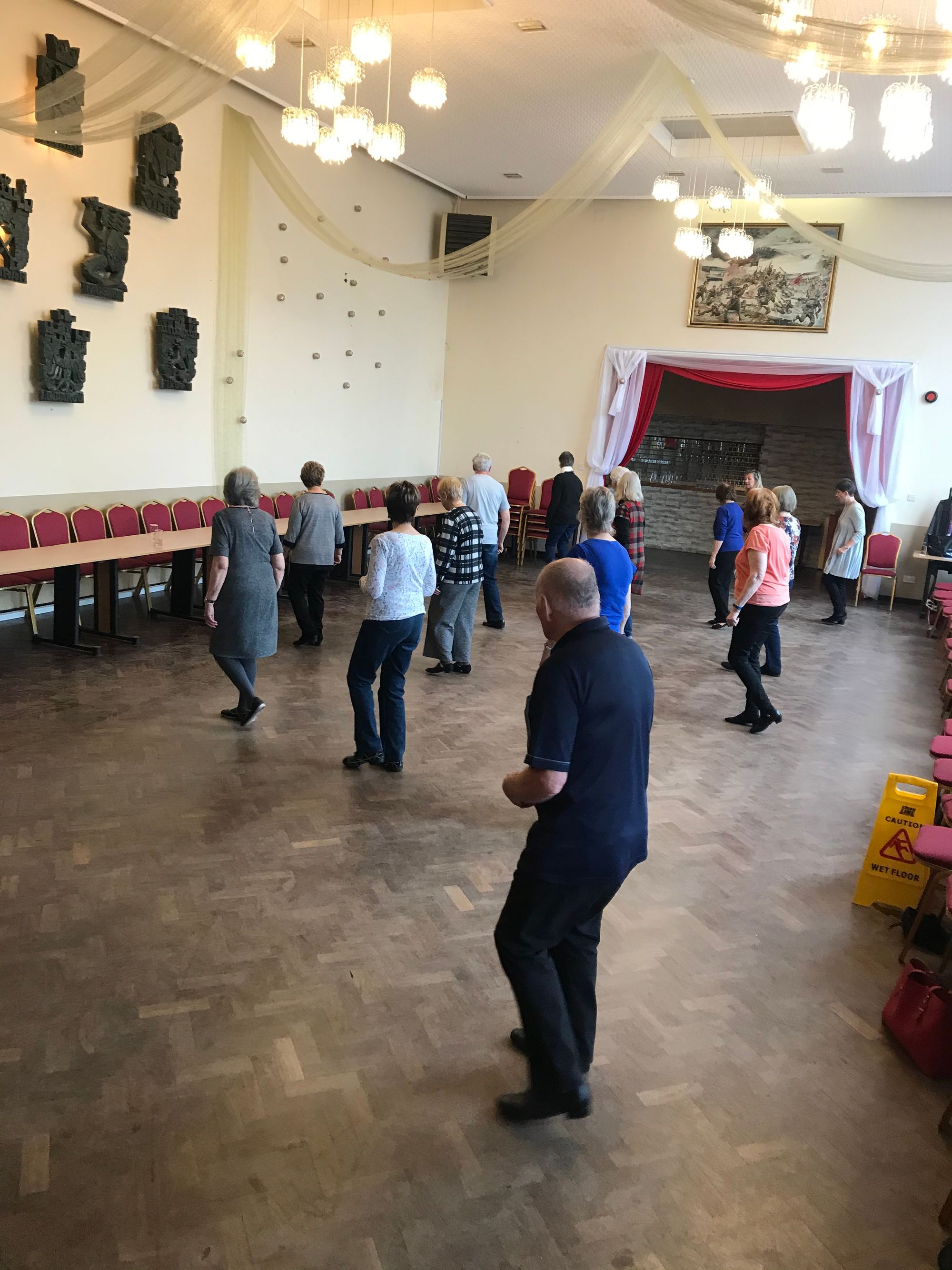 Last week our Member Groups in Birmingham got back to their dance classes following their winter break. The dance classes include Folk, Modern Sequence and Line. These classes are put on for the 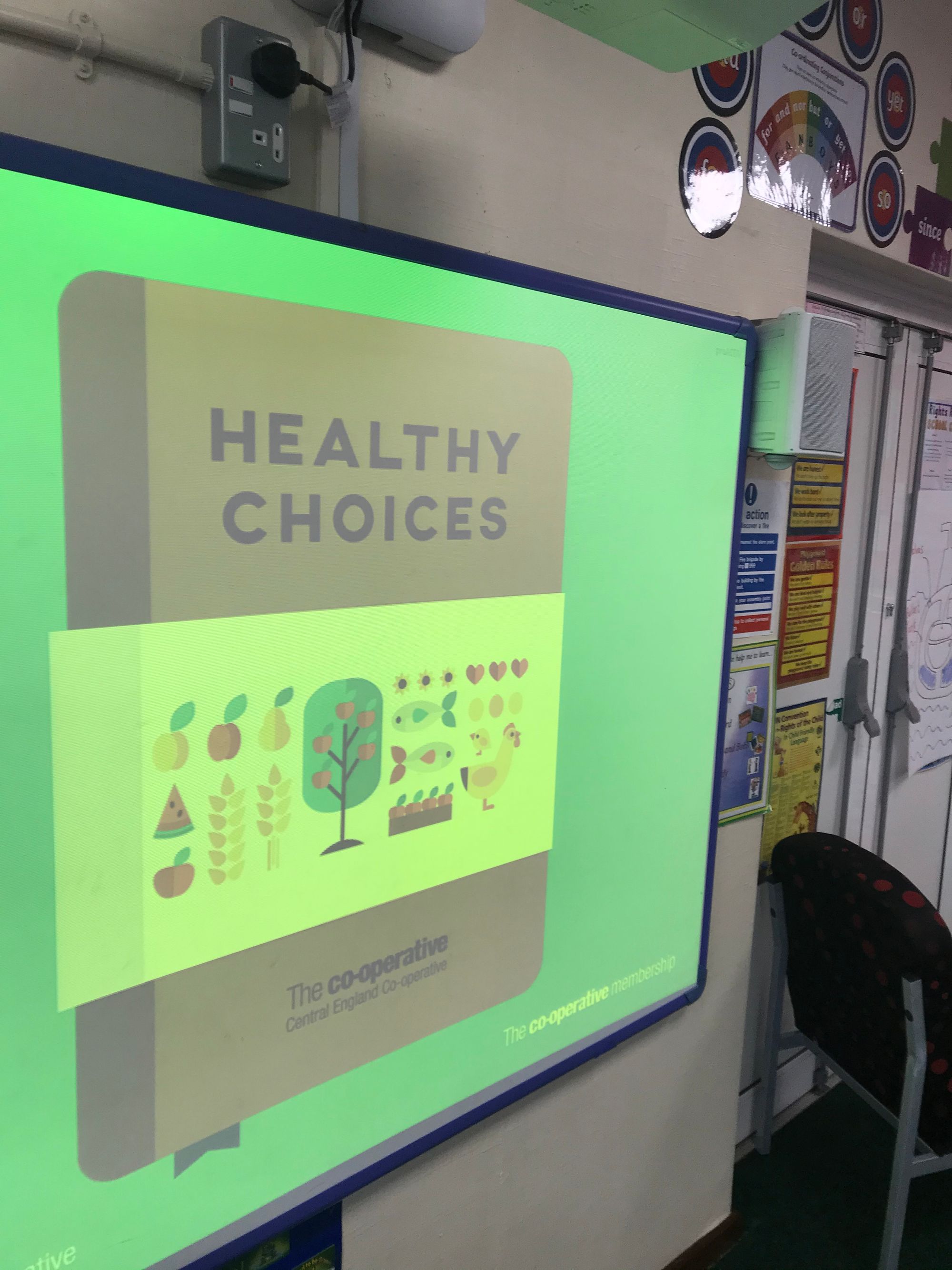 Last week I was invited into Wyndcliffe Primary School to deliver three Healthy Choices Workshops with their Year 4 students. During the three sessions I spoke to the students about the importance of 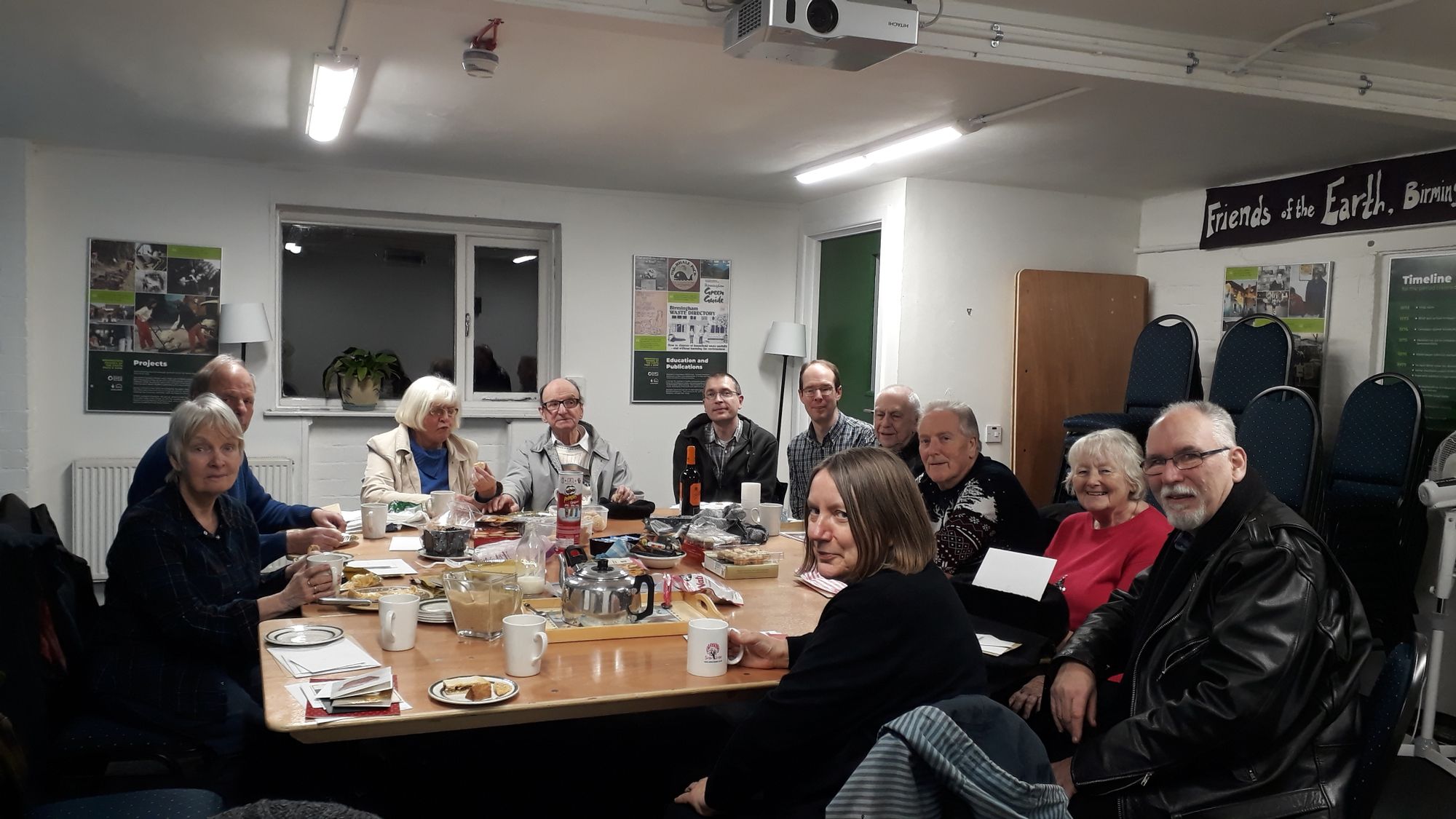 Central England Co-op History Group meet on the first Tuesday of every month in Birmingham City Centre at the Birmingham friends of the Earth, 54-57 Allison Street, Birmingham B5 5TH. In late 2019 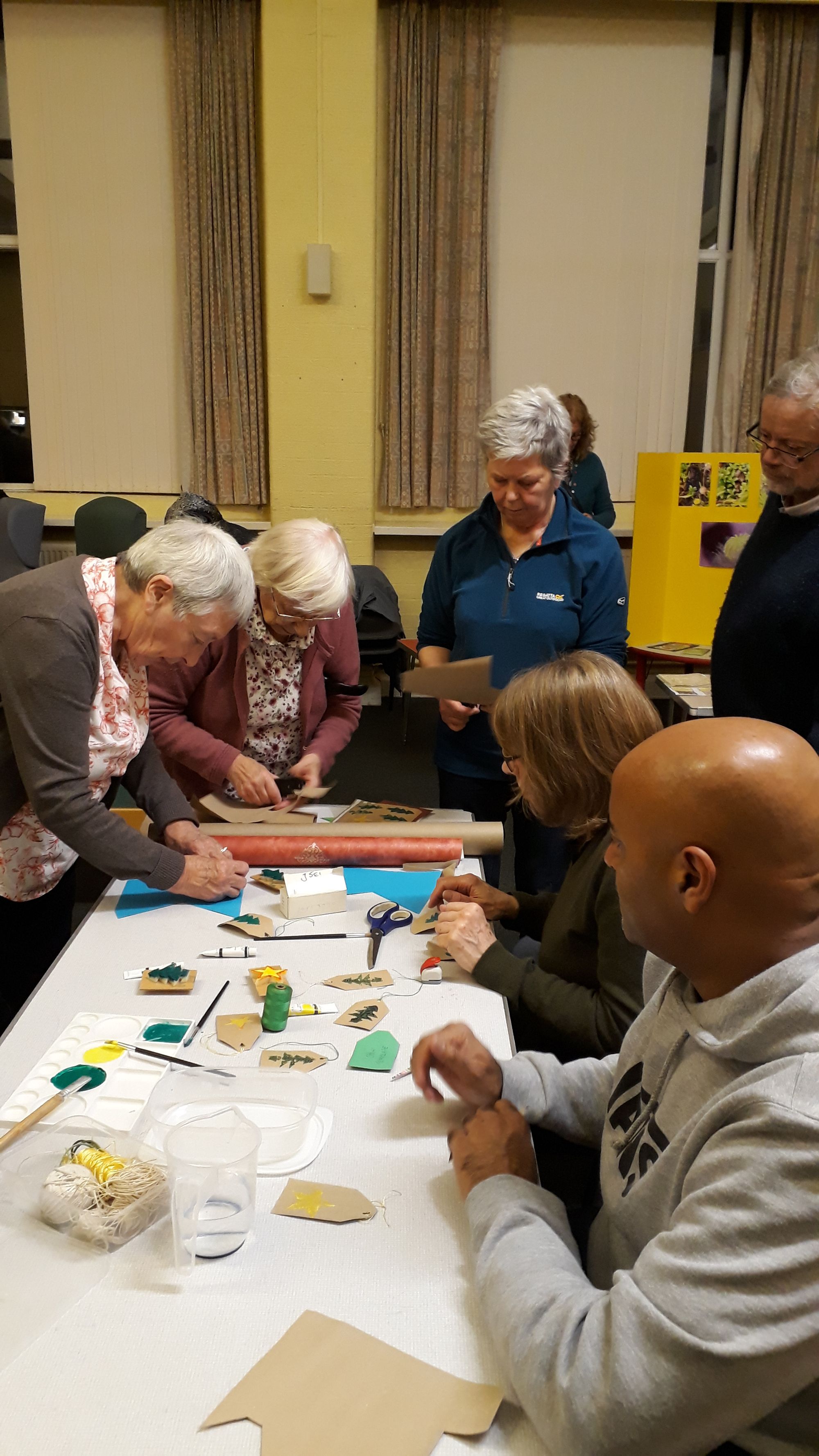 The Central England Co-operative Gardening Club meets in Cotteridge Church Hall, Pershore Road South, Birmingham B30 3EJ on the 4th Wednesday of each month (except December) from 7:30 to 9:30pm.  In 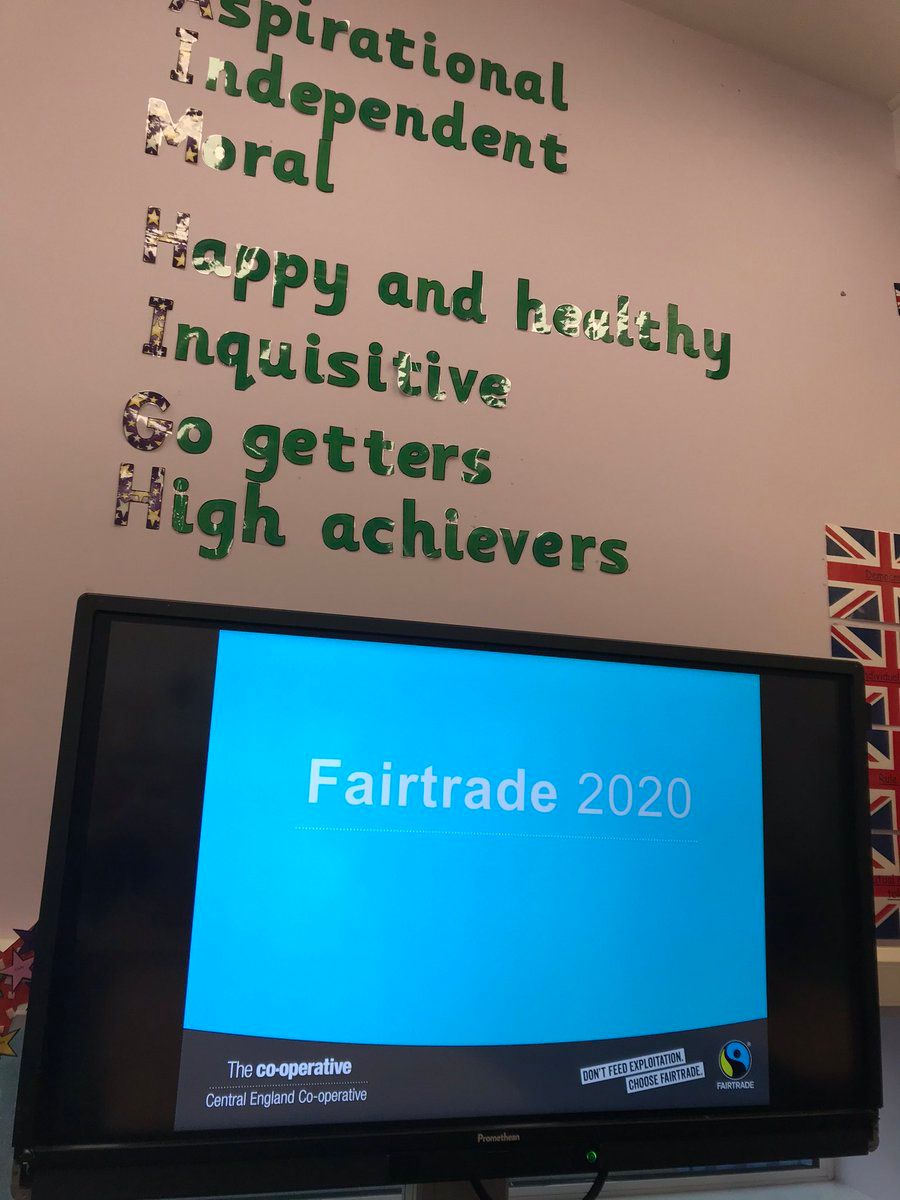 To start the new year I attended Silkmore Primary Academy in Stafford to talk to their Year 6 class about all things Fairtrade. The Year 6 class with their teacher Mrs Powell have 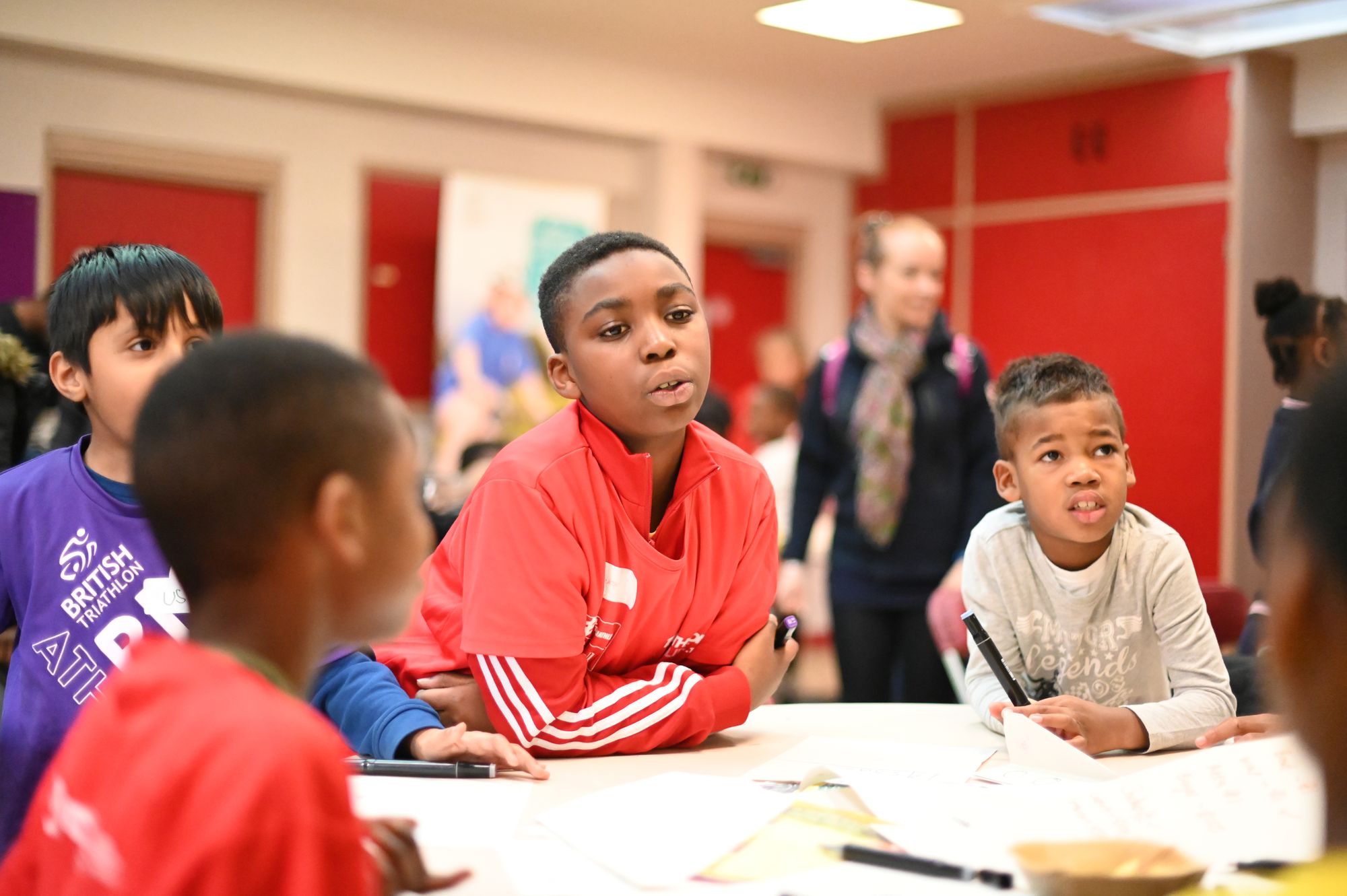 This year kicked off with a bang in Birmingham as the Western MCC supported a Holiday Club in Birmingham. The four day event at the start of the year was set up by 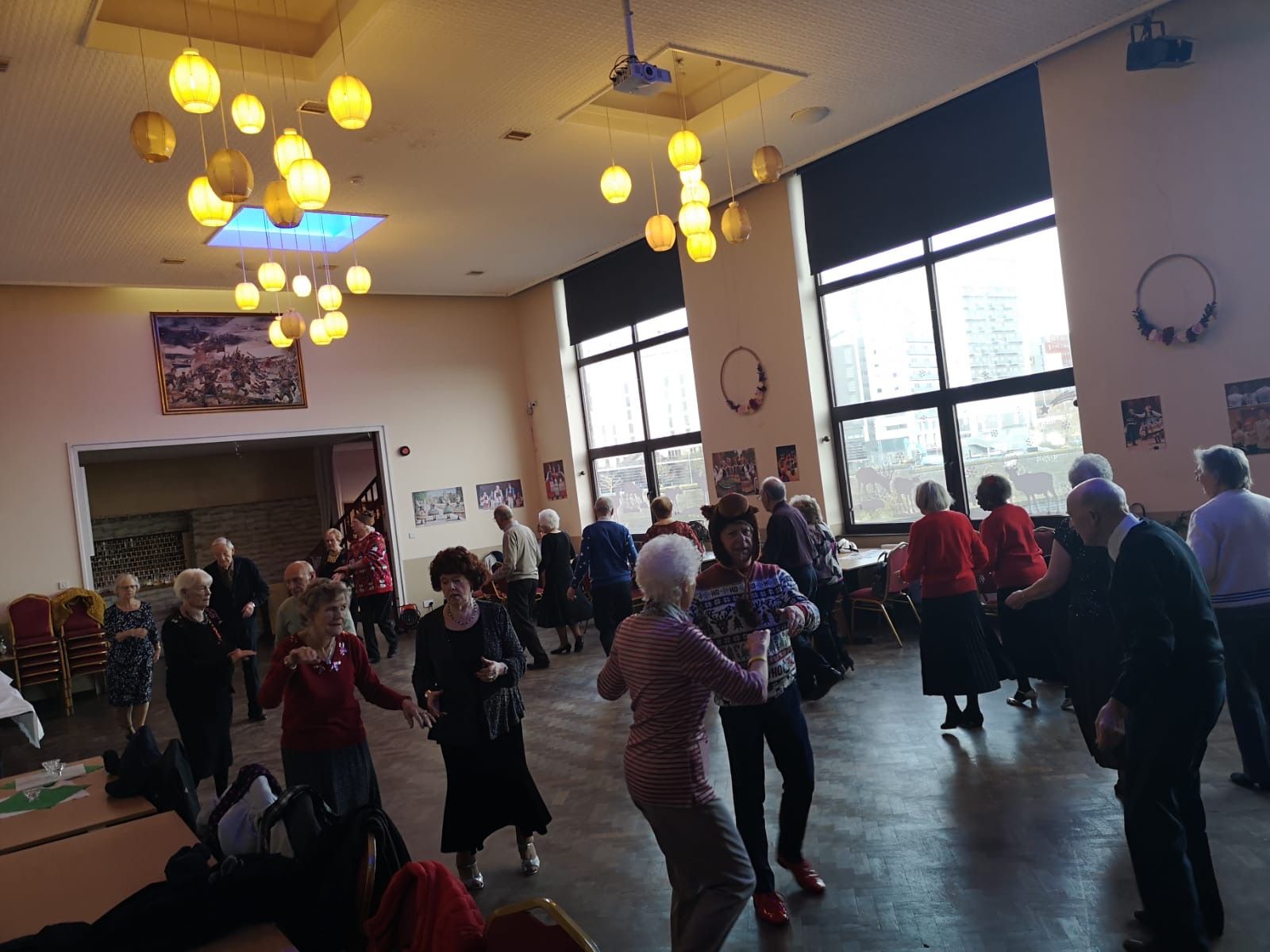 This last week has seen our member groups celebrate Christmas with festive themed dances. Our Line, Folk and Sequence classes held dances that celebrated the festive season. The groups met for the final 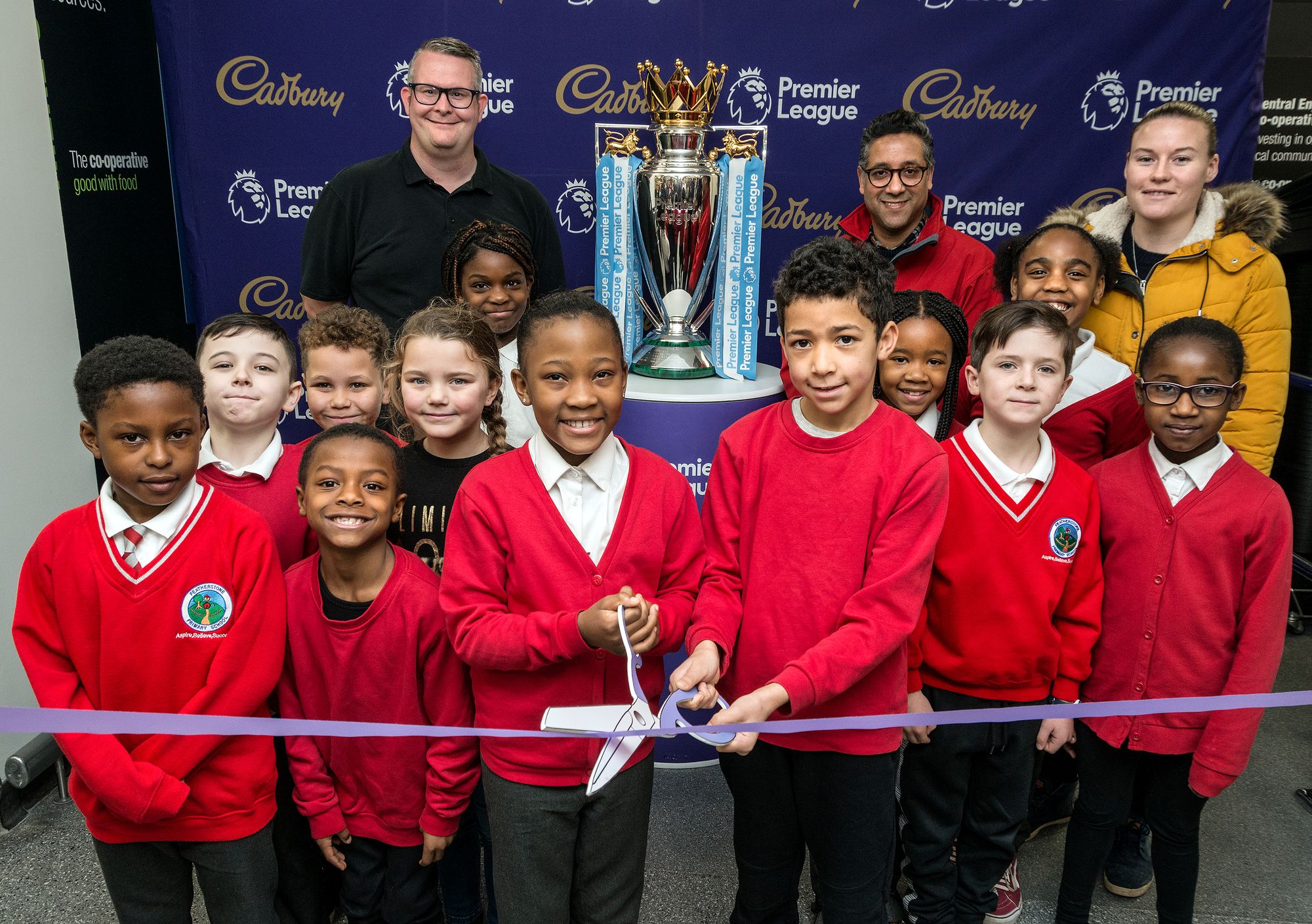 On Friday the Premier League Trophy came to our Erdington store as part of a competition the Society and the store won with Cadbury UK. The prize was to host the trophy and 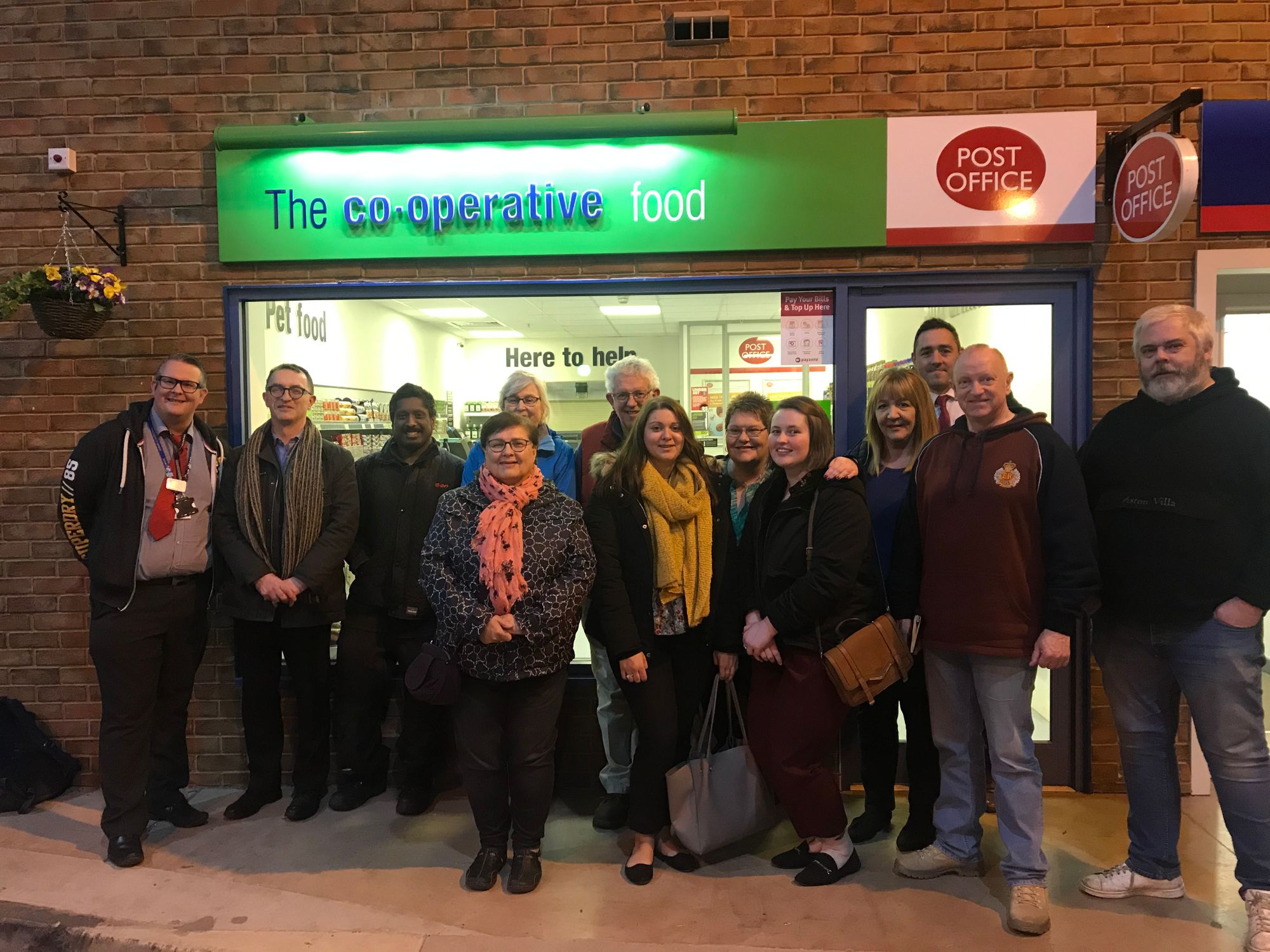 This last week saw members of the Membership and Community Council (MCC) meet in Birmingham for their last meeting of the year. They met at Safeside, Birmingham which is part of West Midlands 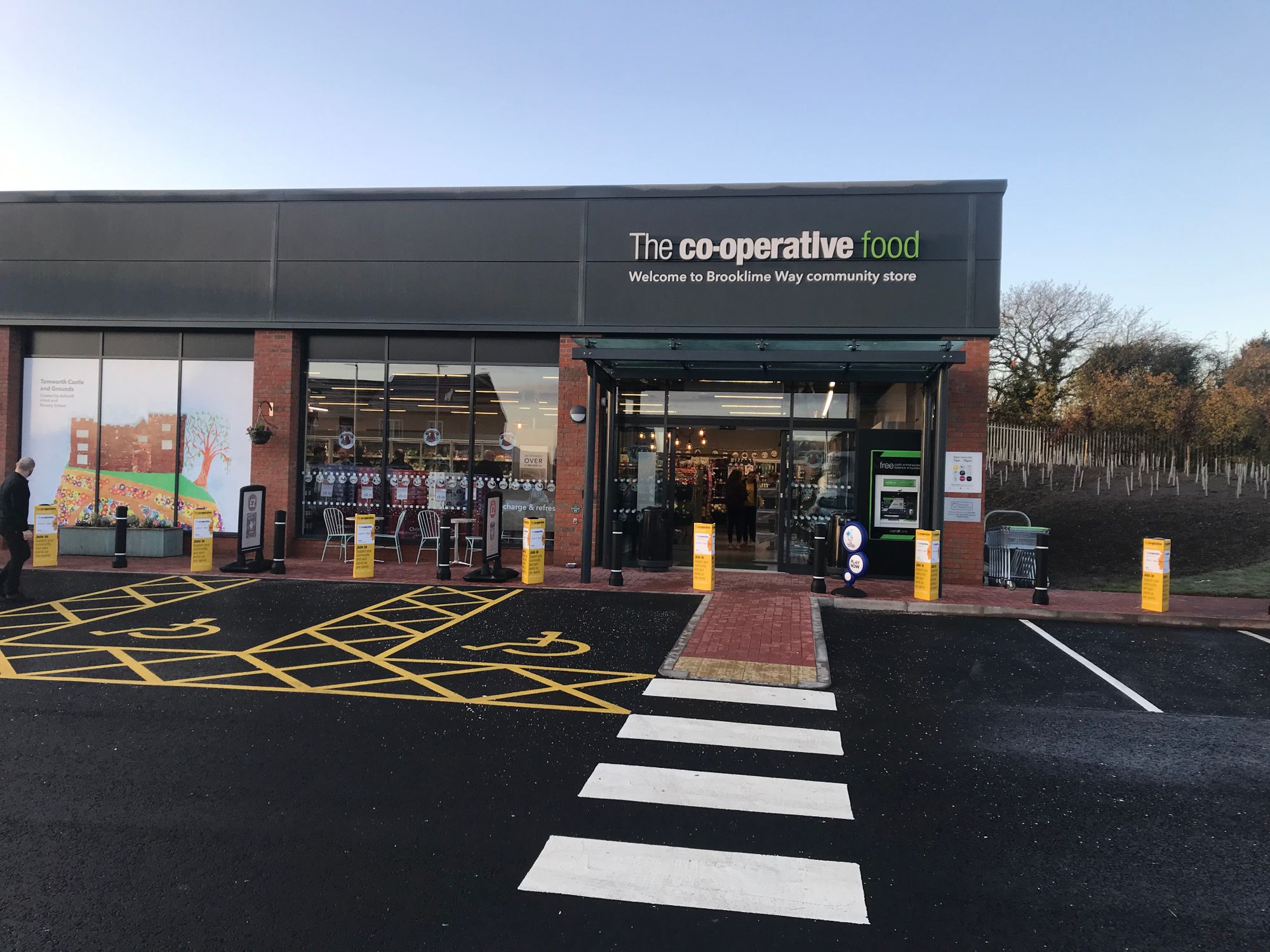