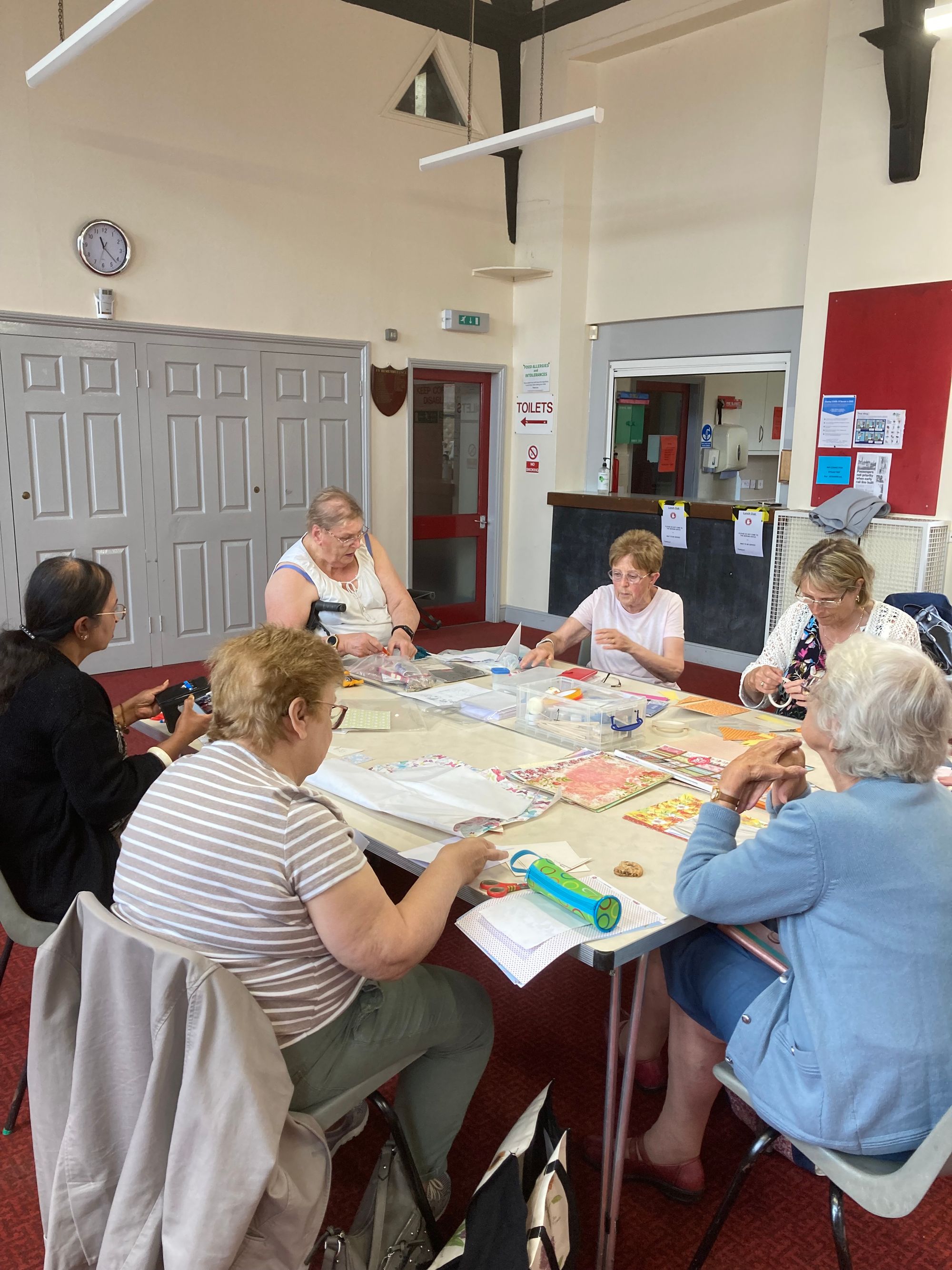 Today, I visited our Co-op Friendship Group who meet on Tuesday mornings from 10am-12.00noon at the Woodgate Resources Centre, 36 Woodgate in Leicester.  The group are always open to new members joining 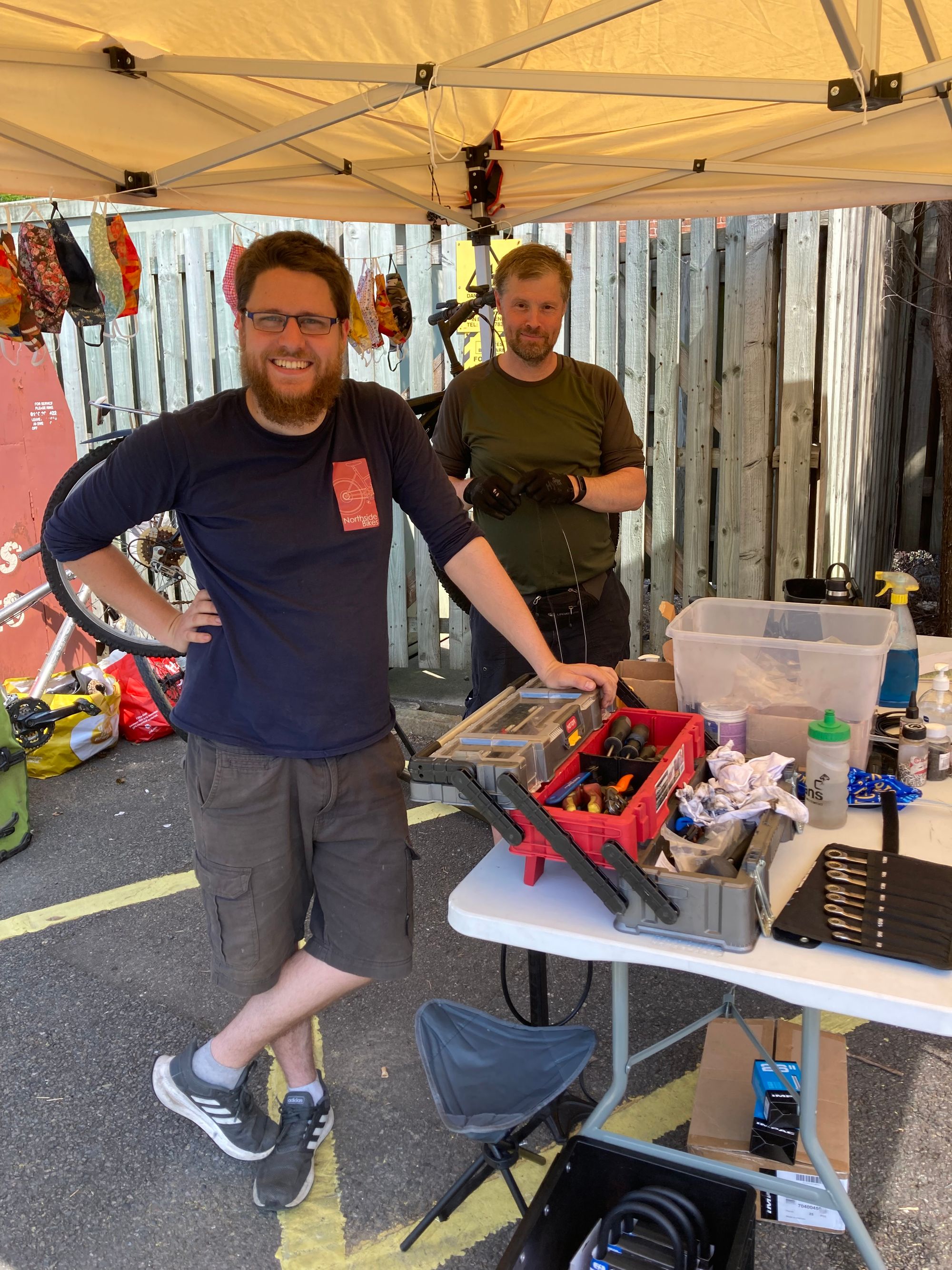 Thursday saw temperatures reach 31 degrees, but that didn't deter the public from coming along and taking advantage of FREE bicycle maintenance checks at our Groby Store in Leicester.  We thought we would 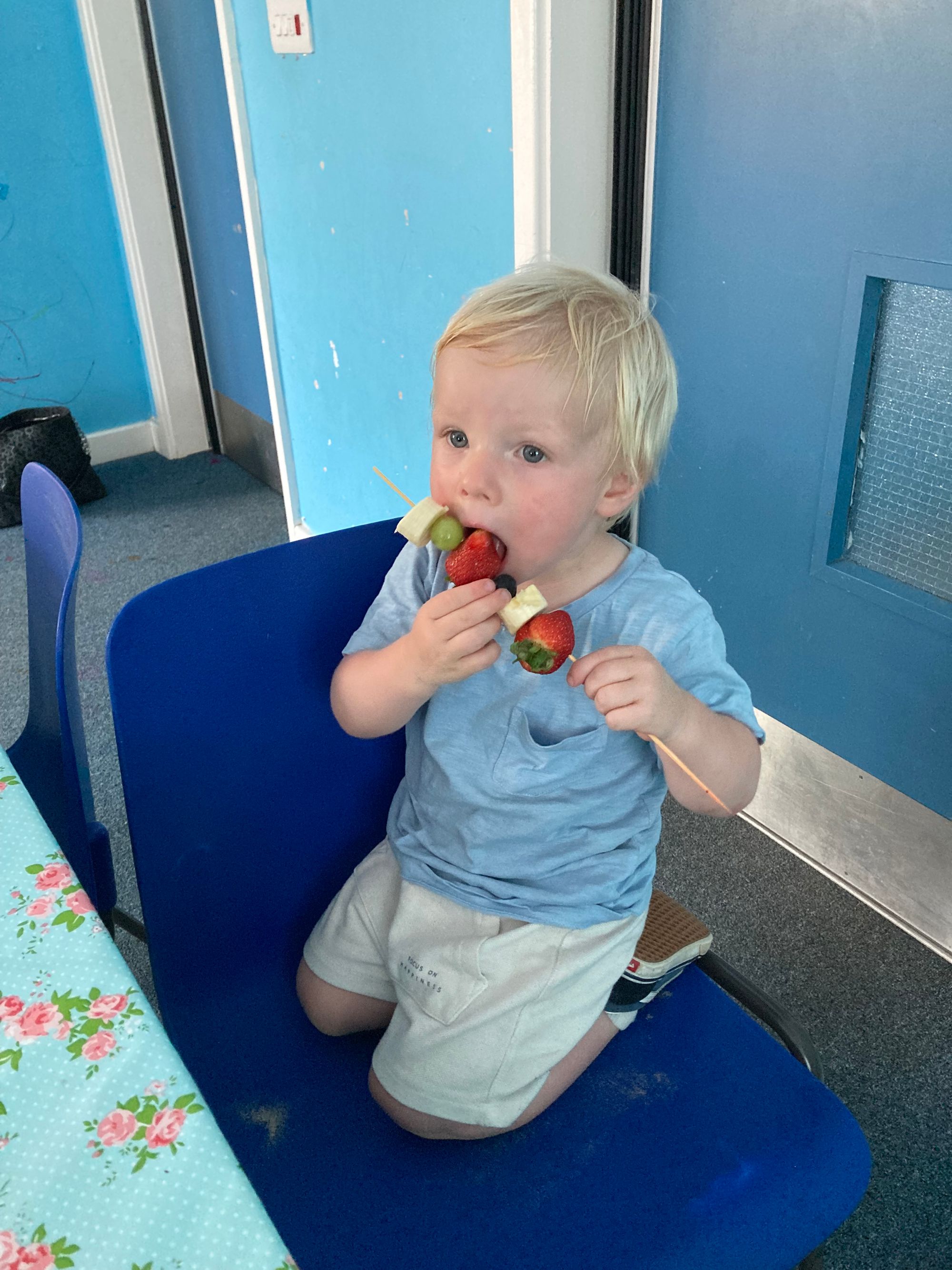 With thanks to our brilliant links with Leicester City in the Community, I was invited along to deliver our Healthy Choices Workshop at a Mum's and Tots session at The Hub in New 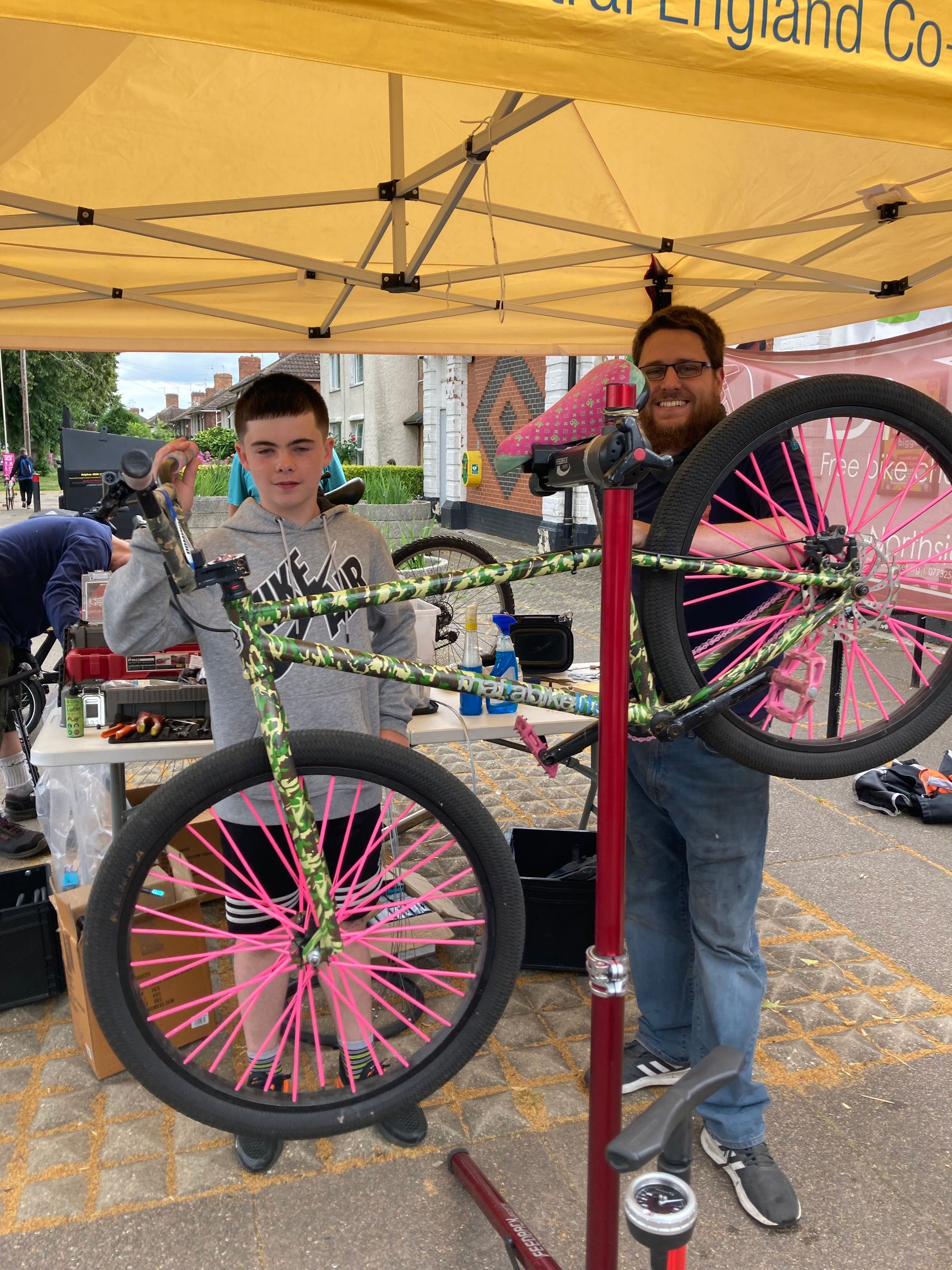 We once again worked in partnership with Northside Bikes by offering FREE bicycle maintenance checks at our Hallam Crescent East Store in Leicester.  It was particularly encouraging to see so many children come 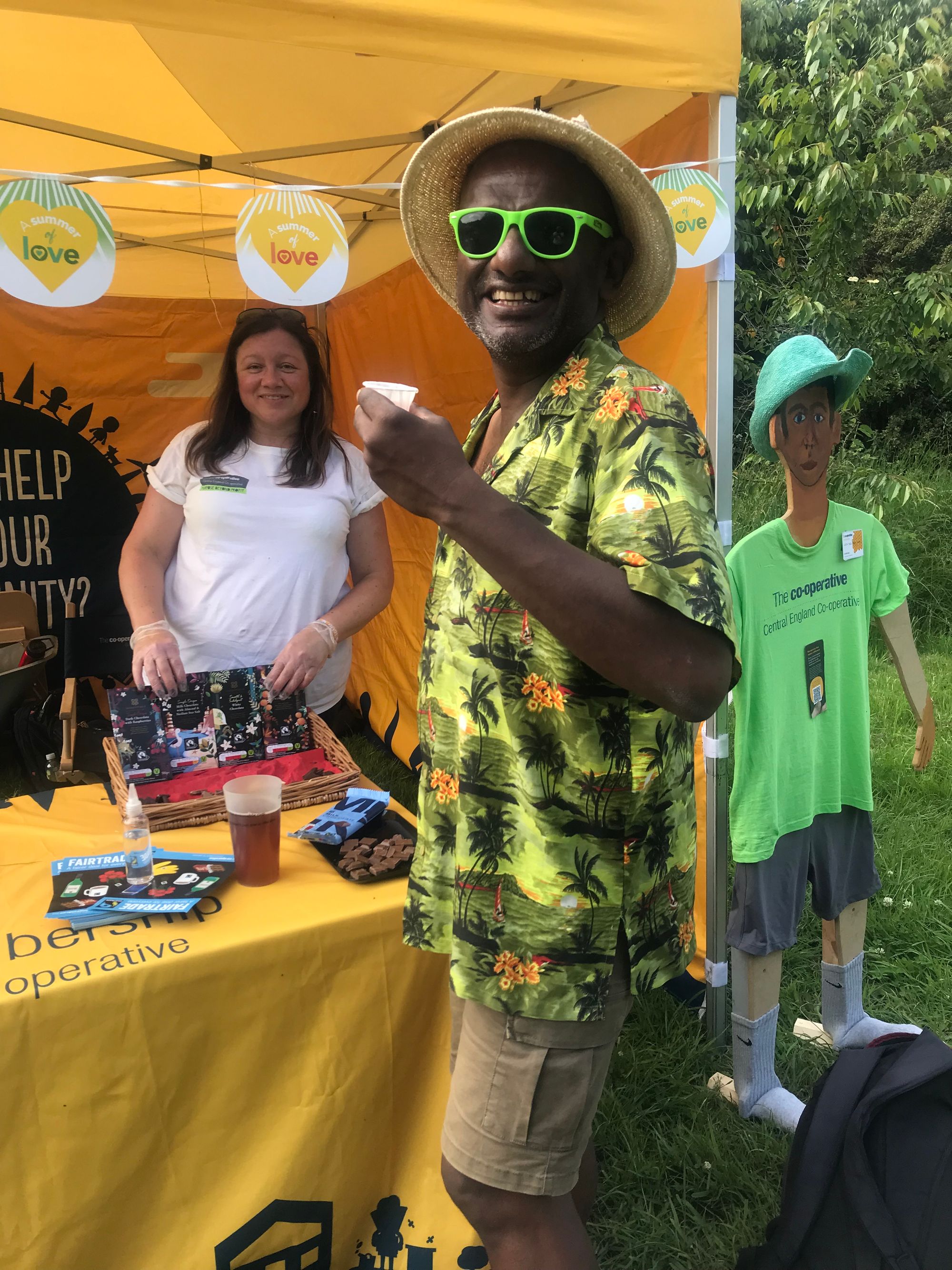 The Southern Membership & Community Council enjoyed their final week of Co-op Fortnight with a busy week of activities and learning events. Co-op East Midlands held their AGM, where there was an opportunity 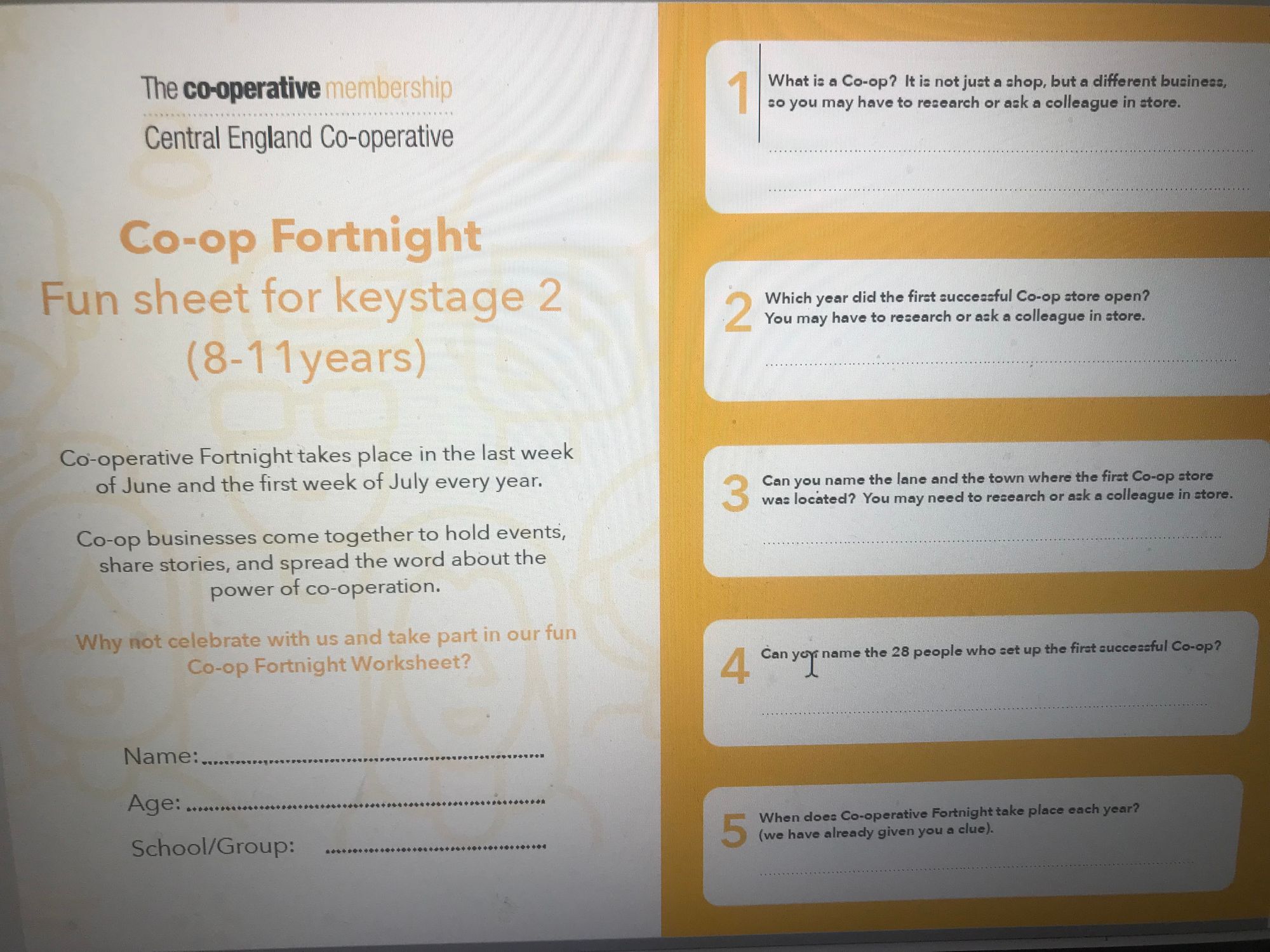 The first week of Co-op Fortnight got off to a flying start for the Southern Membership & Community Council.  Last Monday, we visited a group of local people in Coalville who are taking 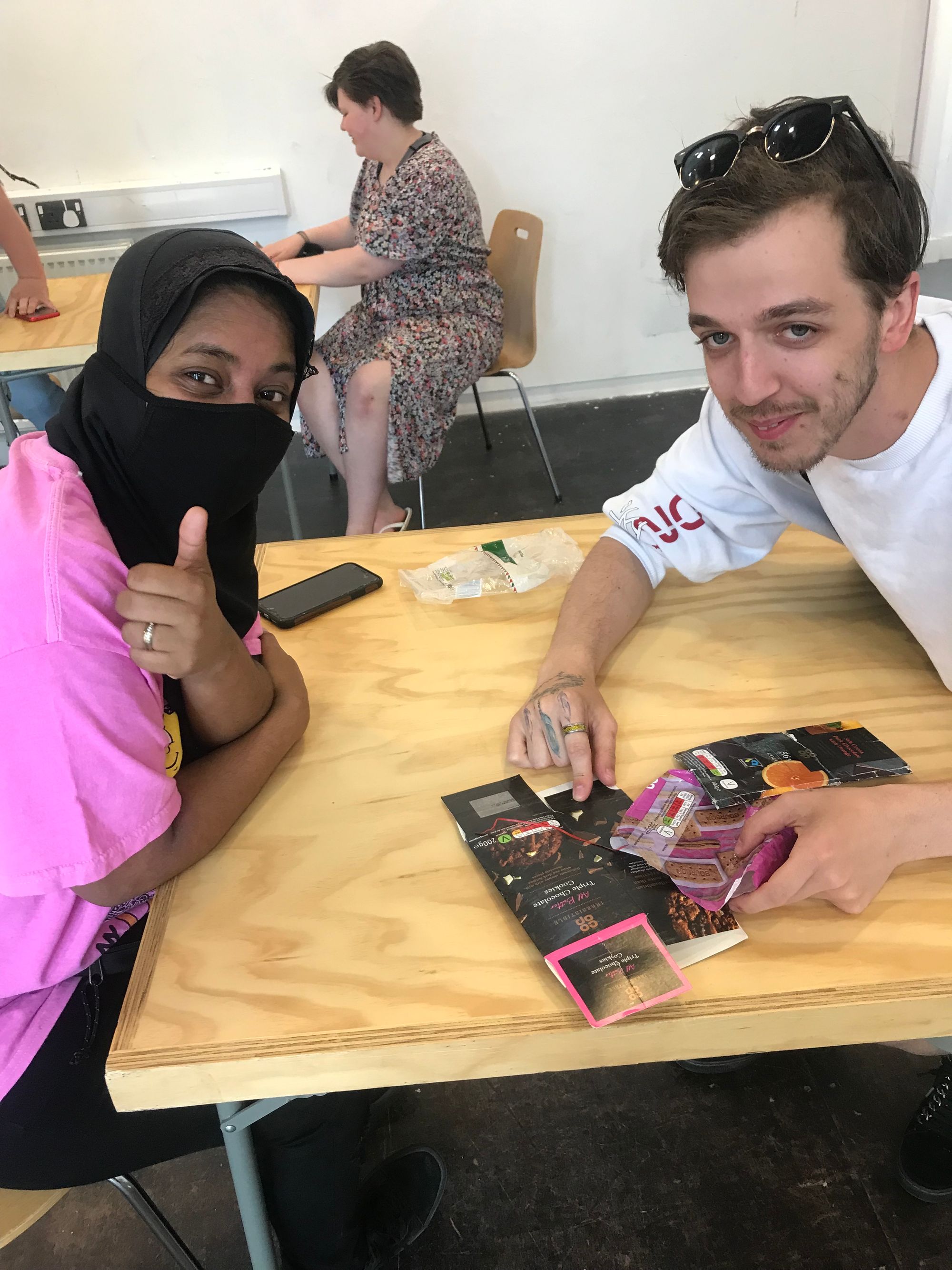 After, over 12 months, I was delighted to be invited in to Softtouch Arts in Leicester, an organisation that supports vulnerable young people, to deliver our ever popular Healthy Choices Workshop. The organisation 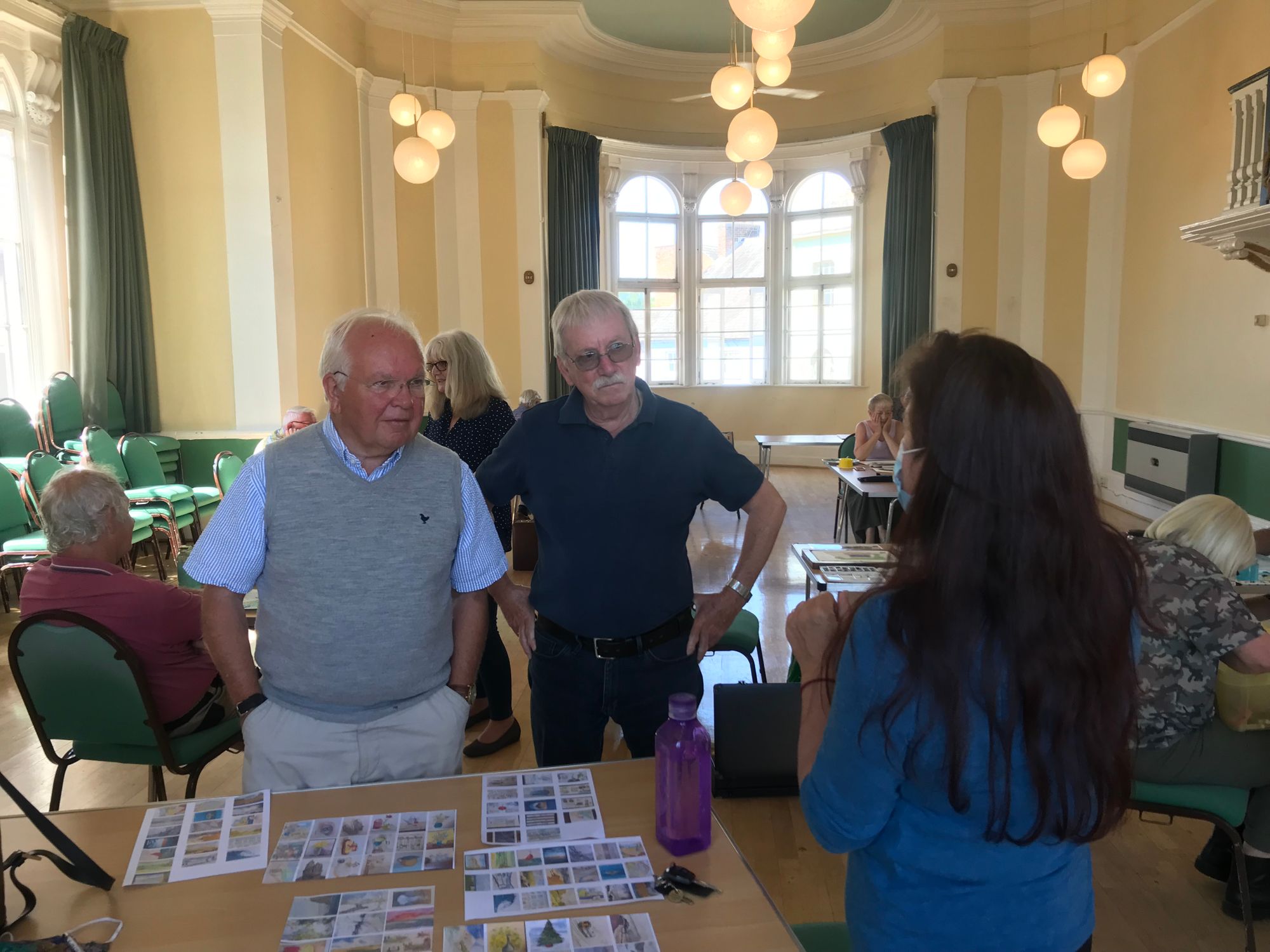 Our Members Groups are now starting to return in the Southern region and it was lovely to catch up with the Lutterworth Watercolour Artists' Co-operative this week.  The group have been amazing during 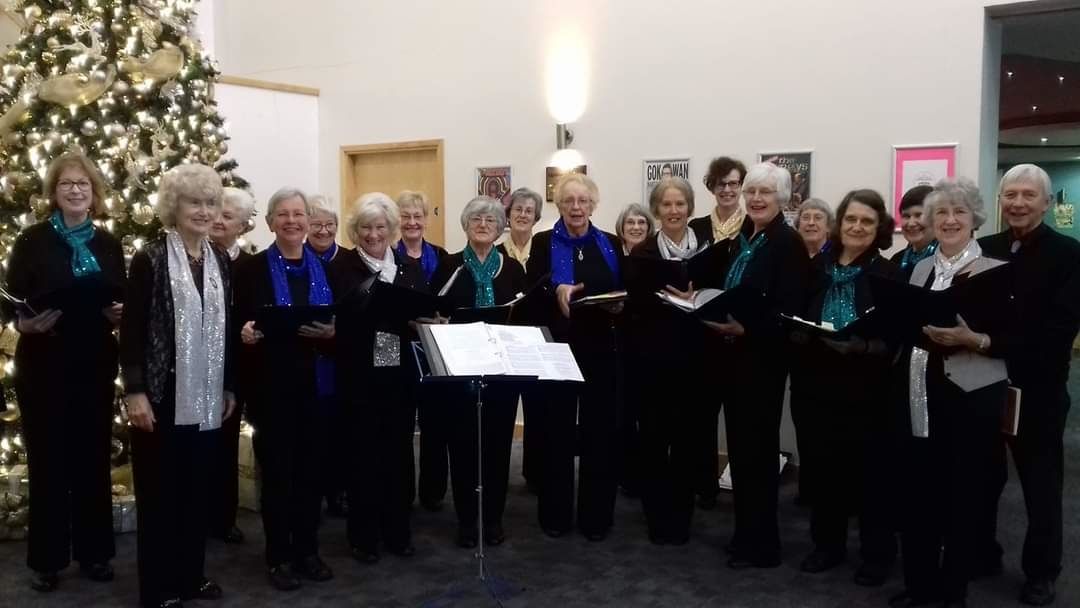 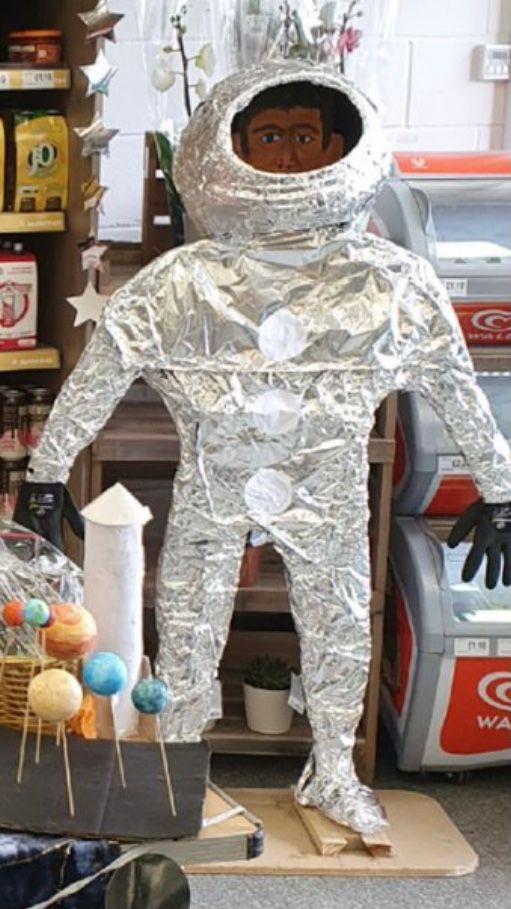 On Bank holiday Monday, the Southern Membership & Community Council joined colleagues at our Ratby Store, who supported the Rocket around Ratby event, celebrating space.  The local school also got involved with the