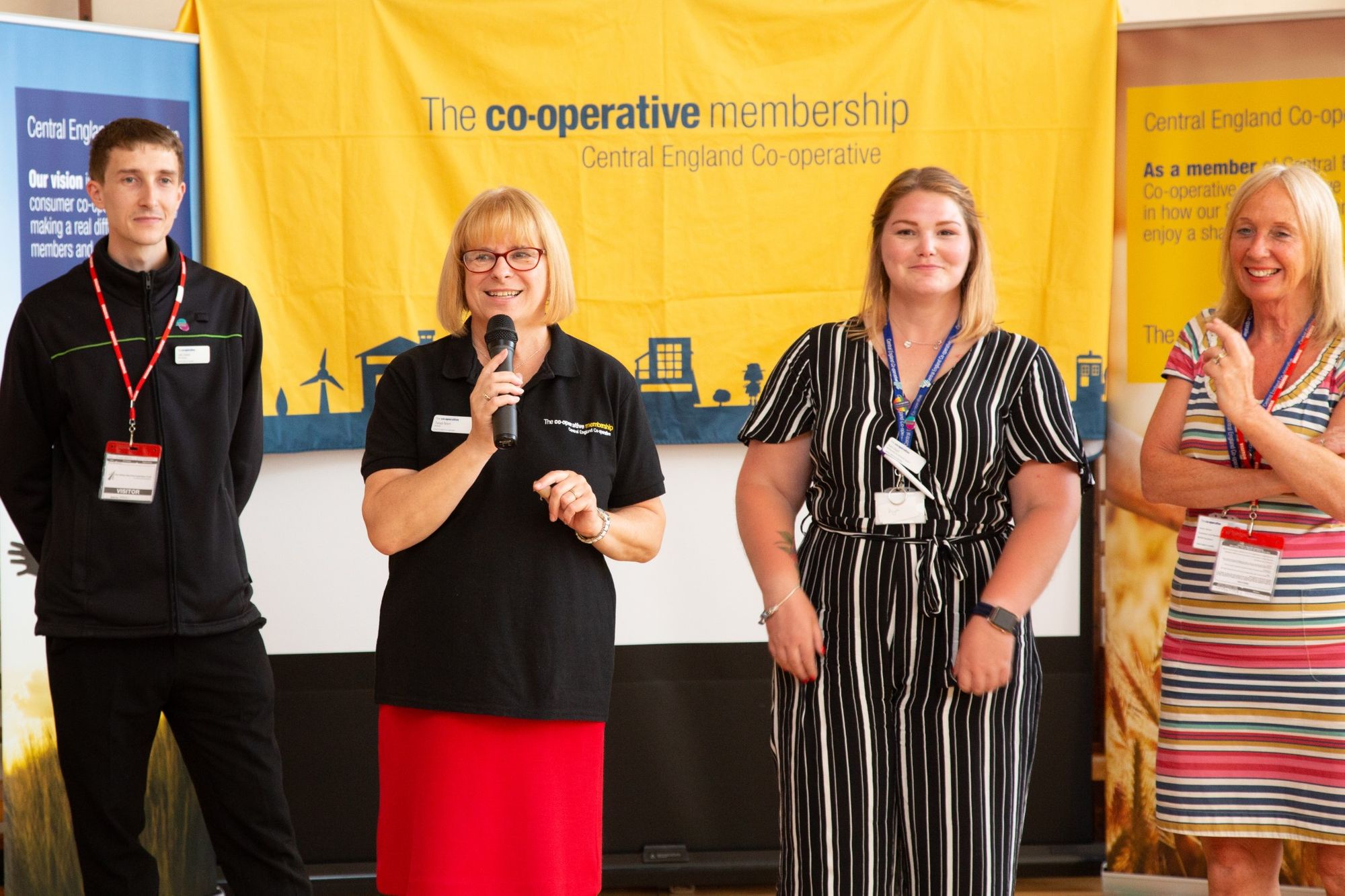 The deadline is approaching for two roles at Central England Co-op supporting the membership and community team in the Eastern region. The Society is on the lookout for two people passionate about their 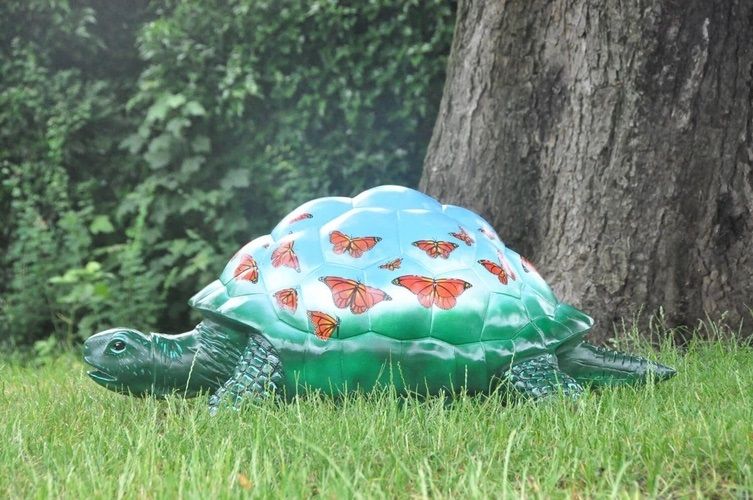 You can see our tortoise outside our Eye store in Suffolk until September. 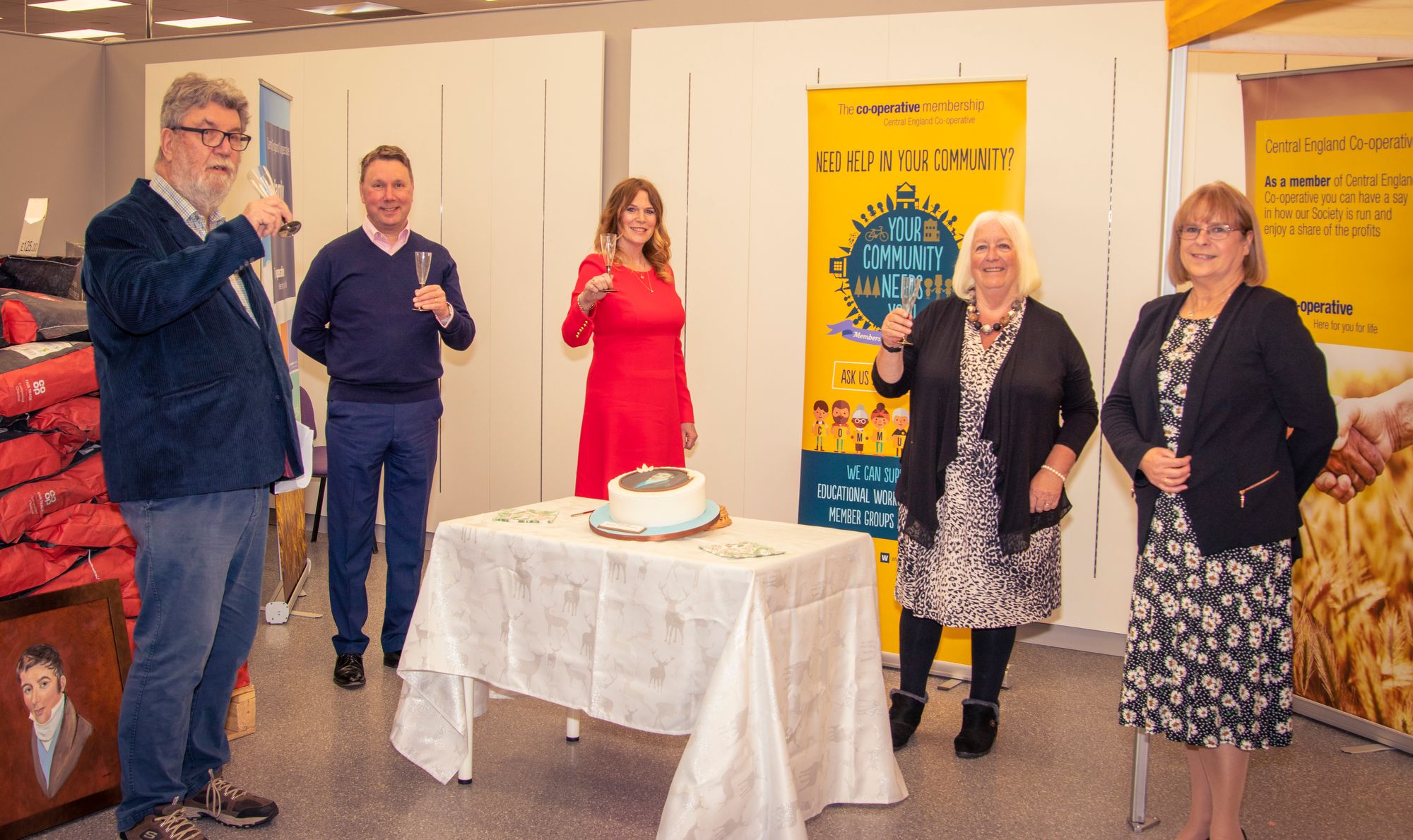 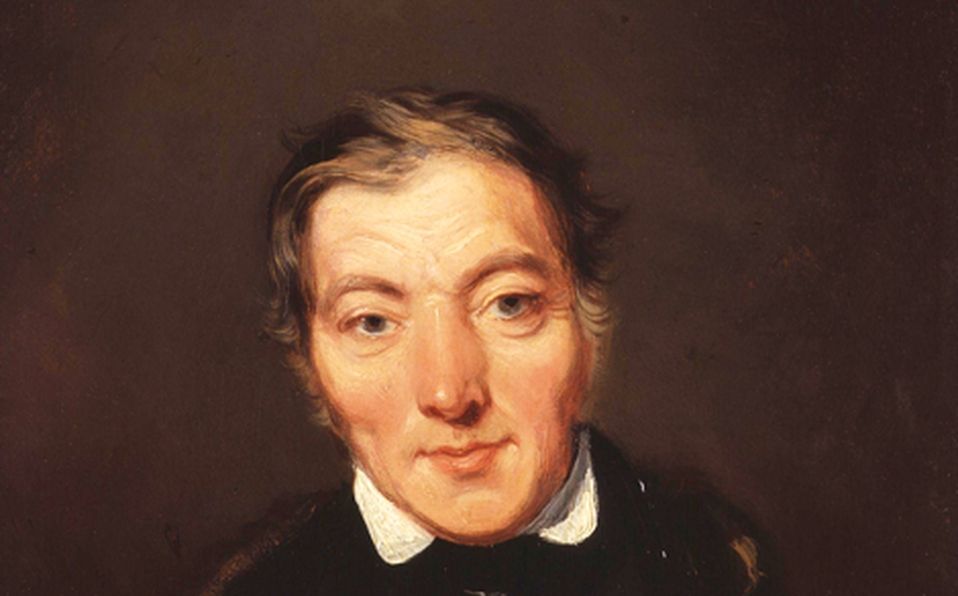 We are supporting a special virtual event on Friday 14 May - book your free place now.

This year the Member and Community Relations team have produced a newsletter for members who would normally attend our Member activity and events. Below is the newsletter, but if you would like an 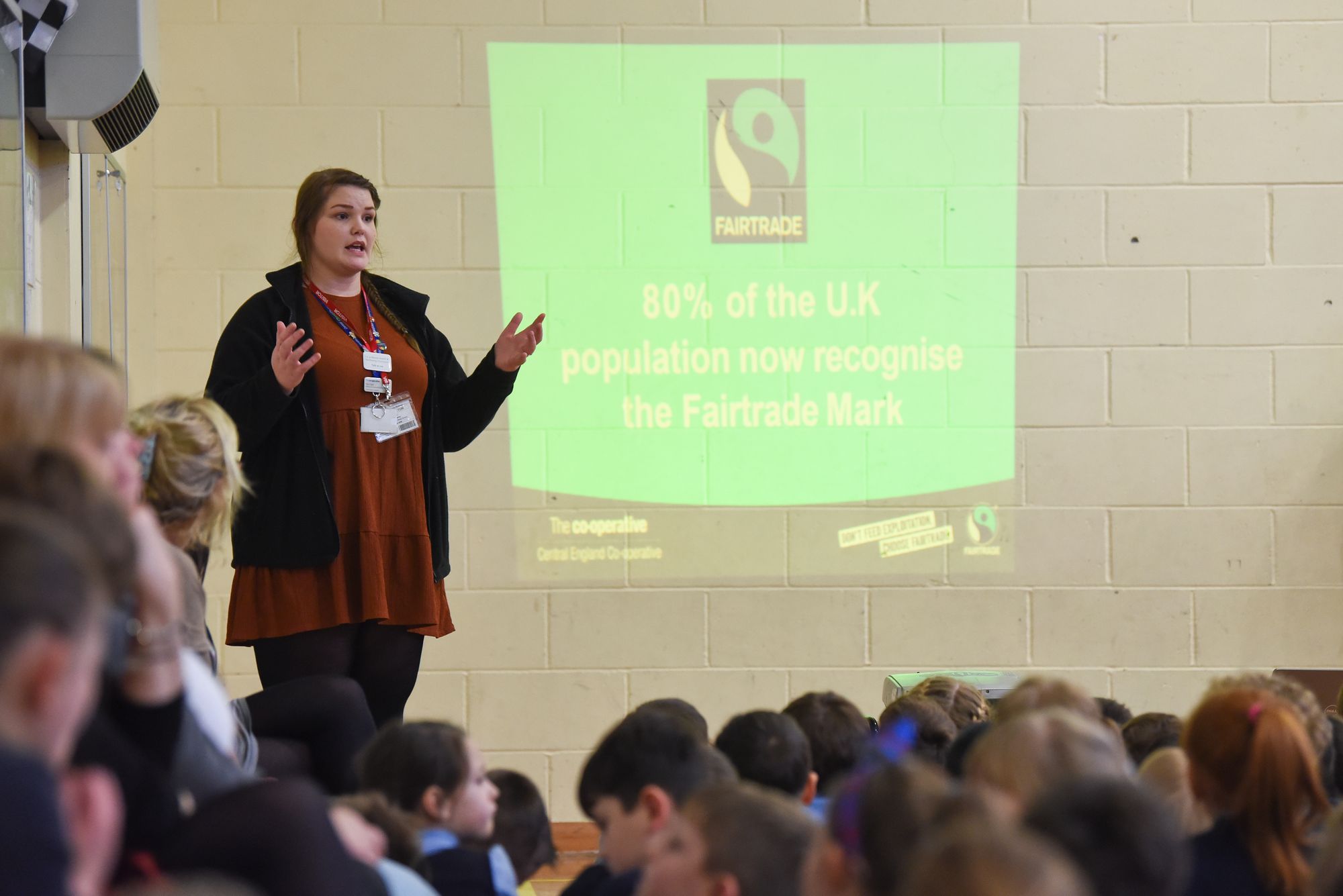 Fairtrade is the subject of second virtual educational workshop for children. 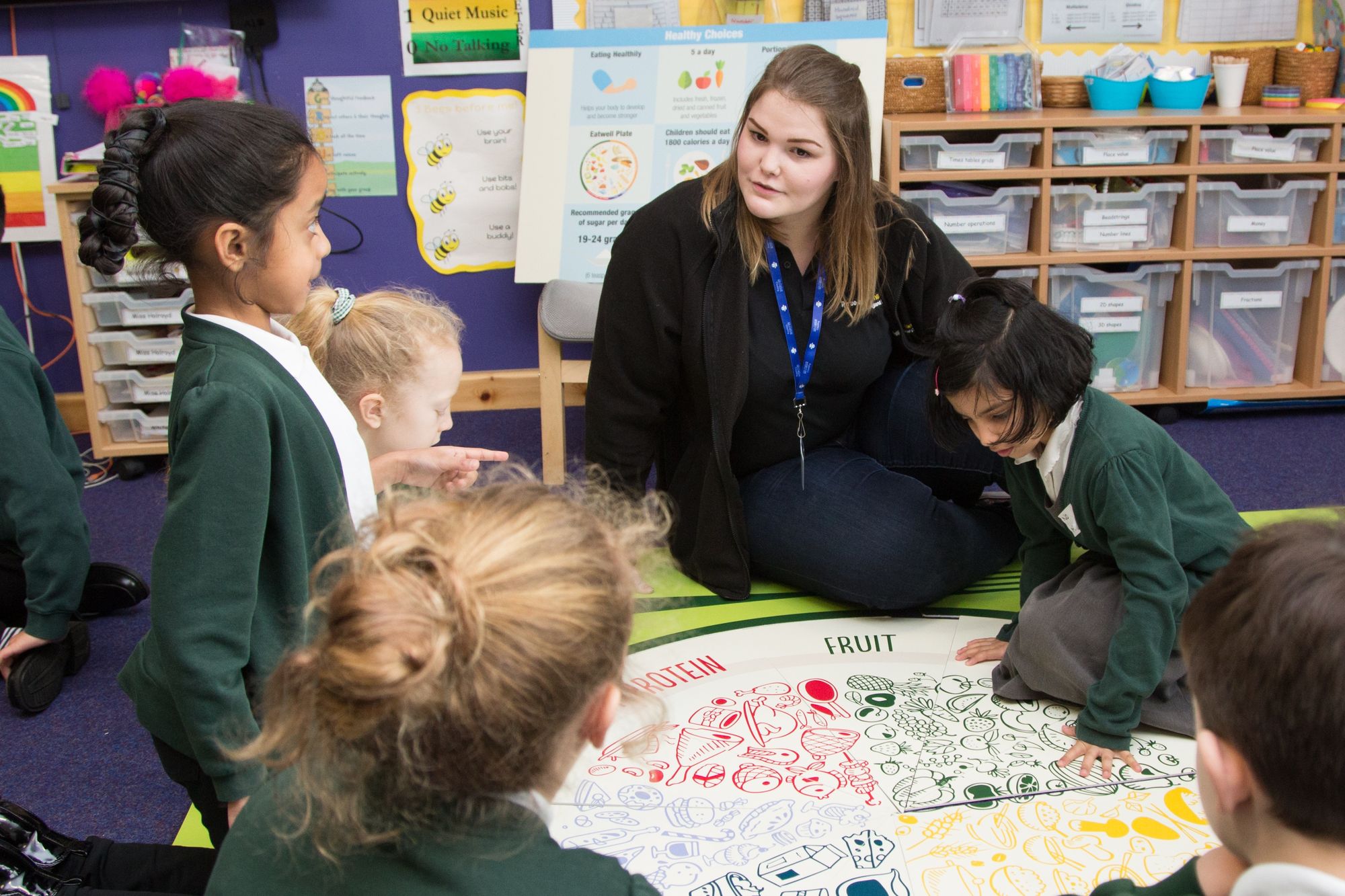 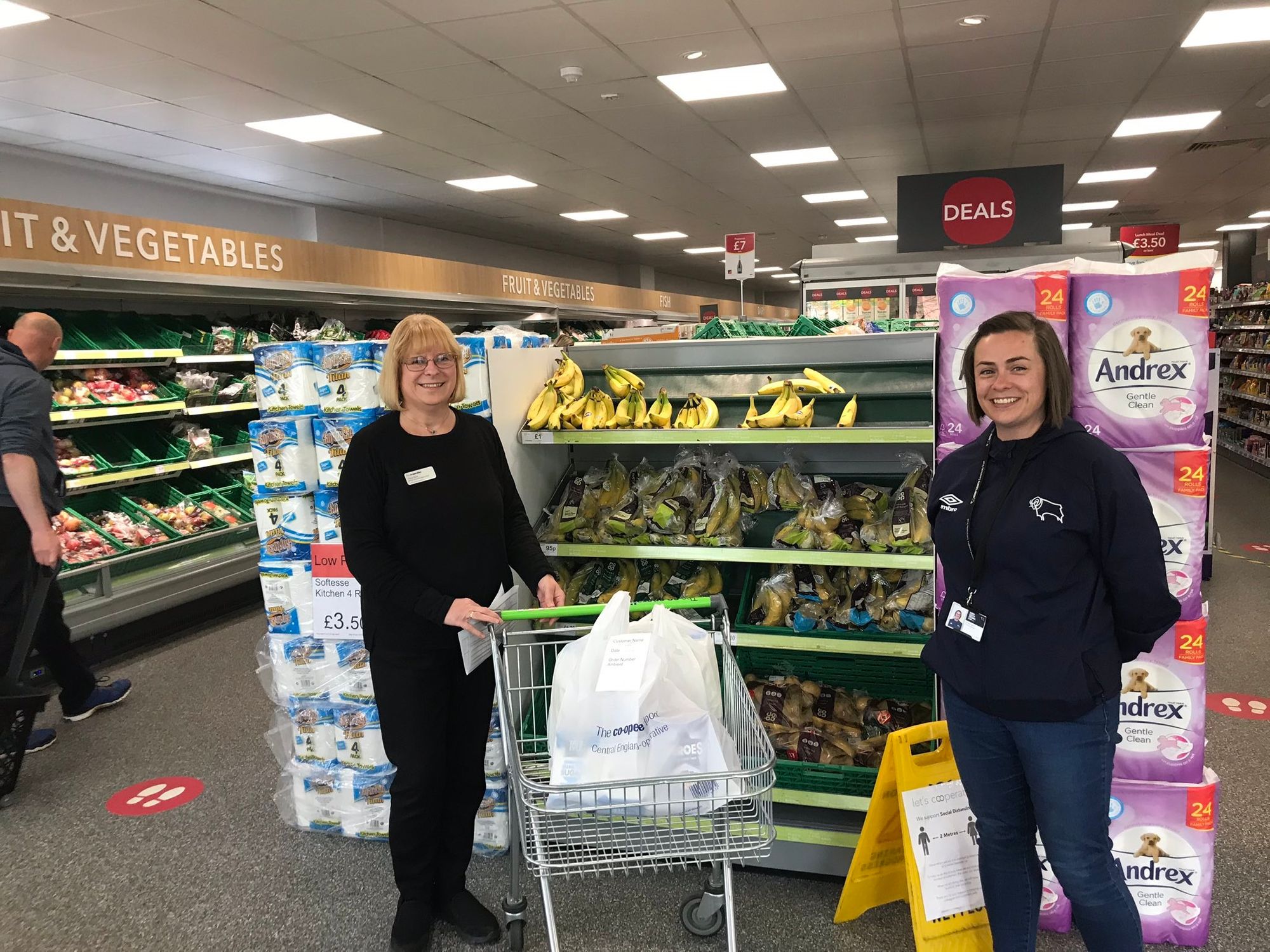 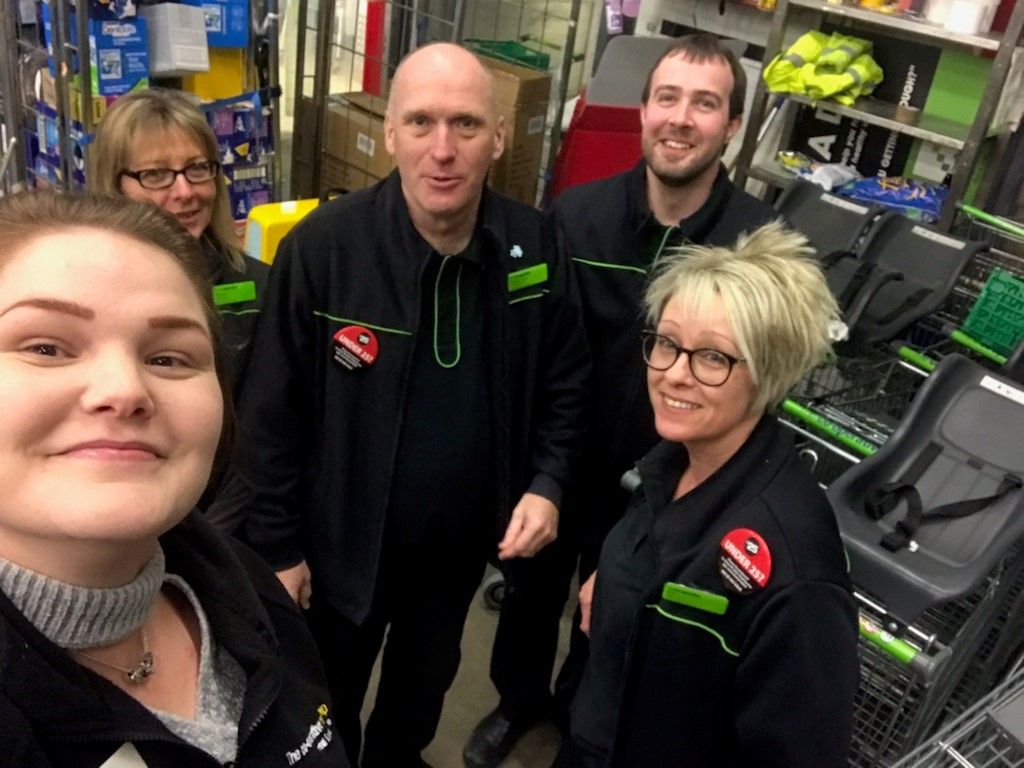 While normal life is on hold as we face these testing and uncertain times, our Eastern Membership team has been busy lending a hand to our food stores to ensure their communities are