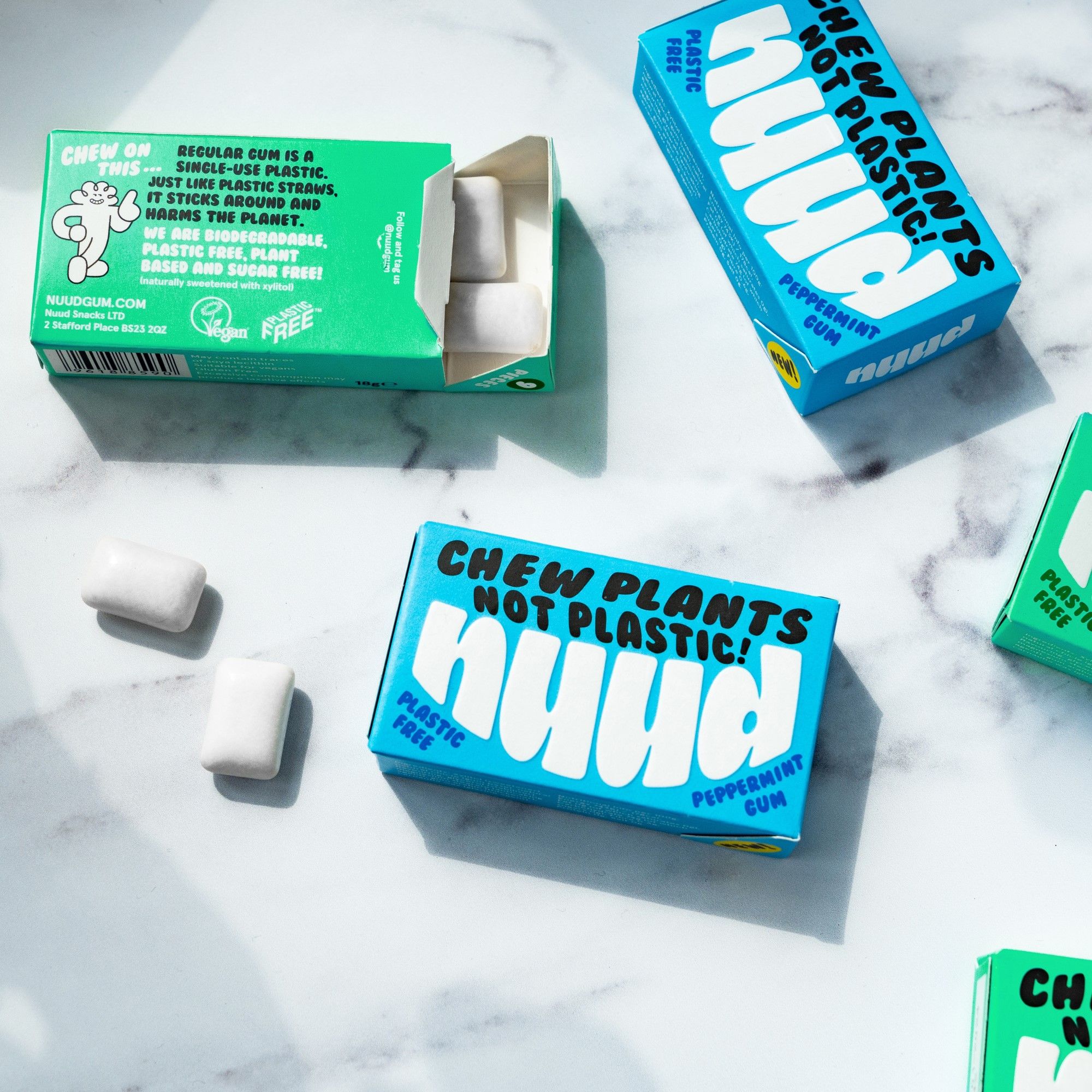 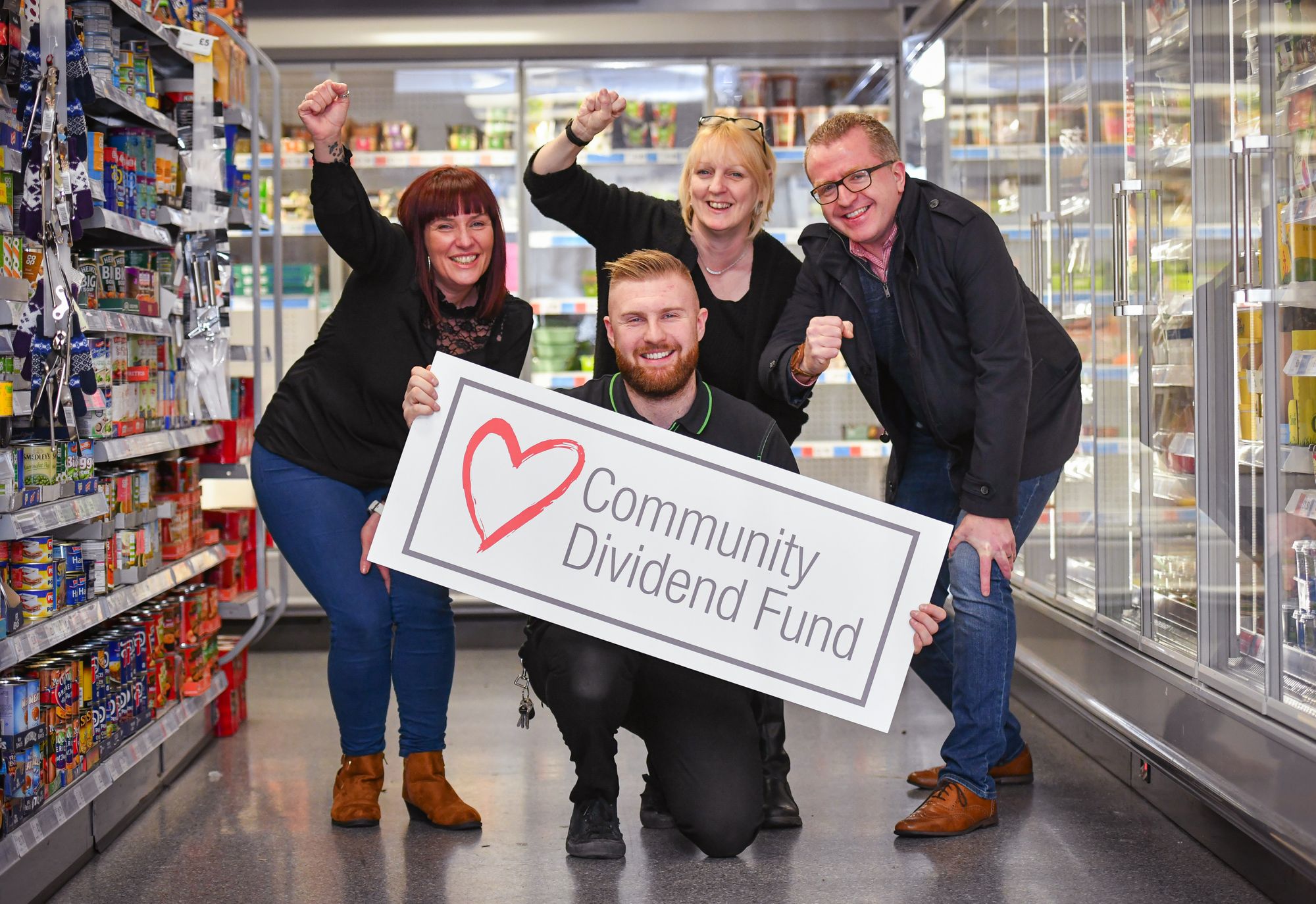 Central England Co-op handed out over £170,000 to 136 charities and good causes as part of its revamped Community Dividend Fund during 2021 in a bid to help support access to food, 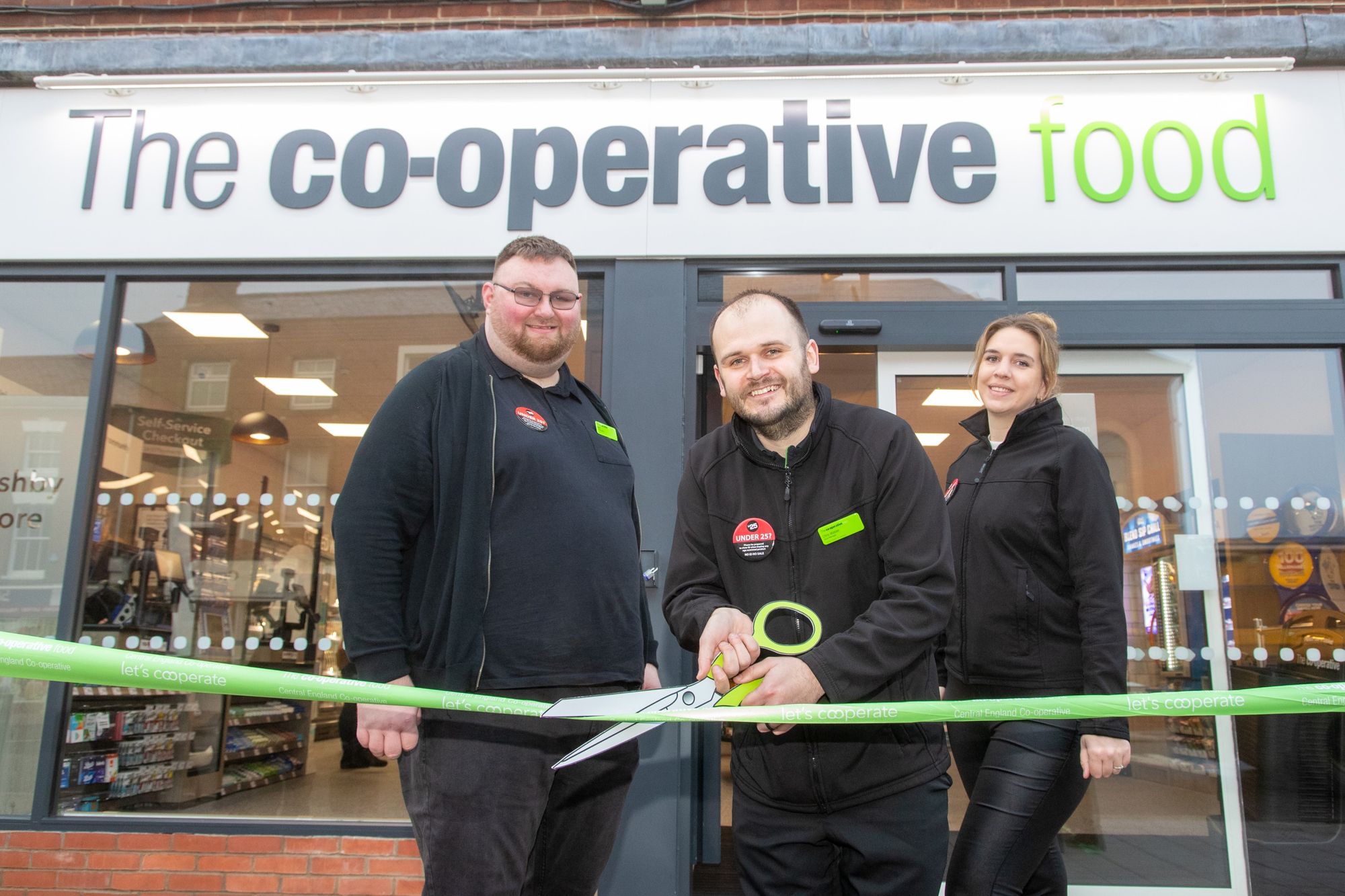 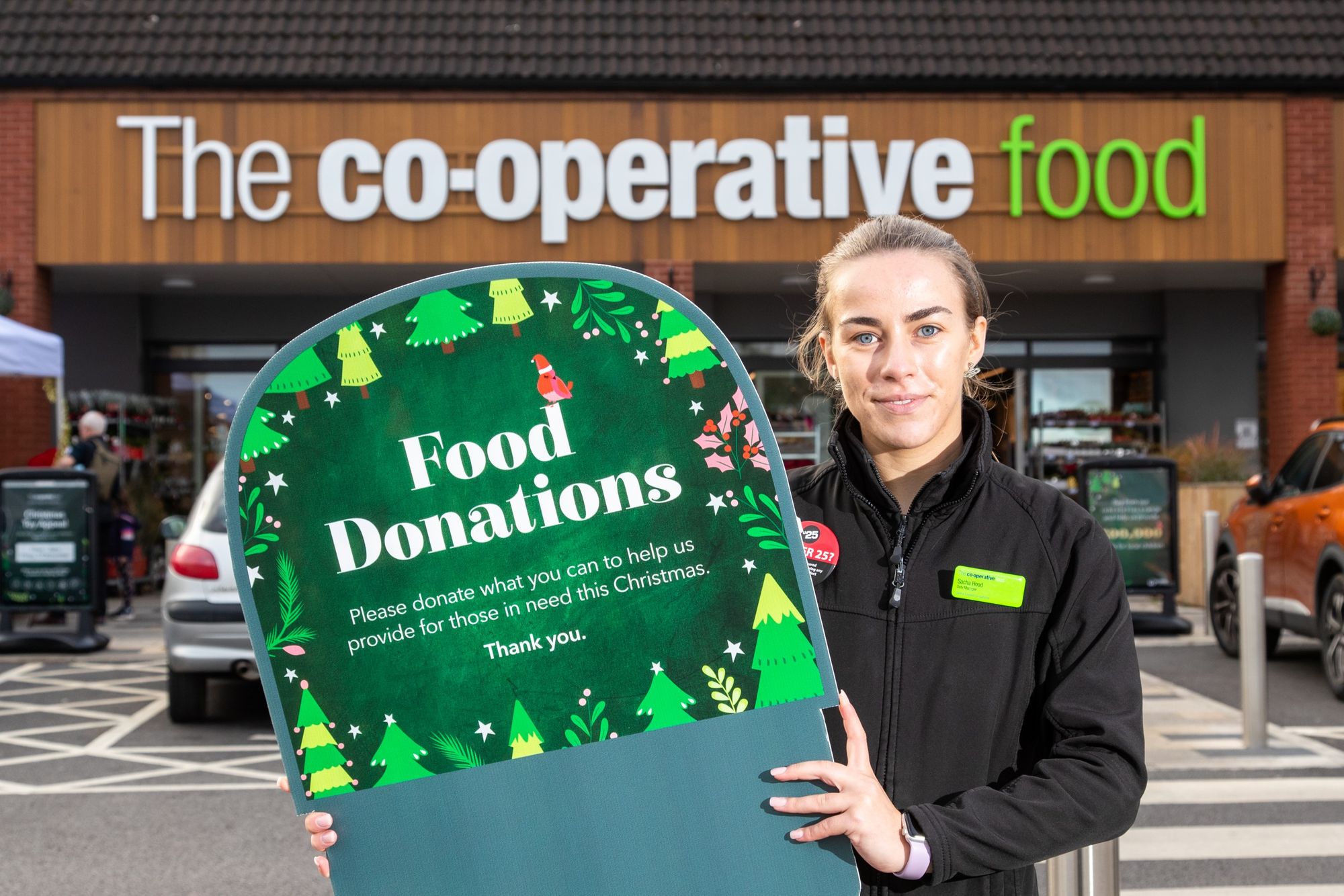 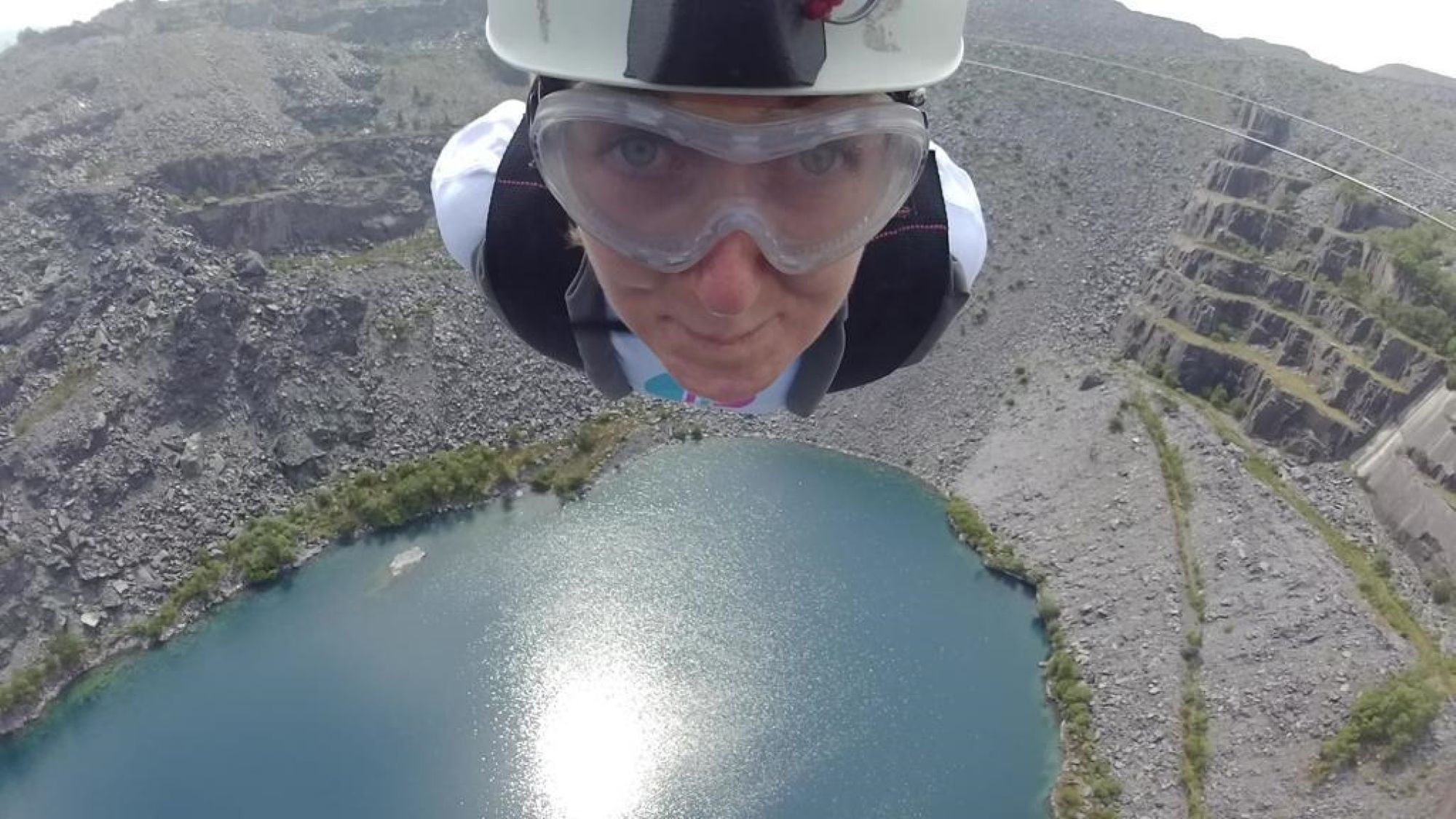 Colleagues have taken on a range of fantastic fundraising feats for the charity over the last 12 months. 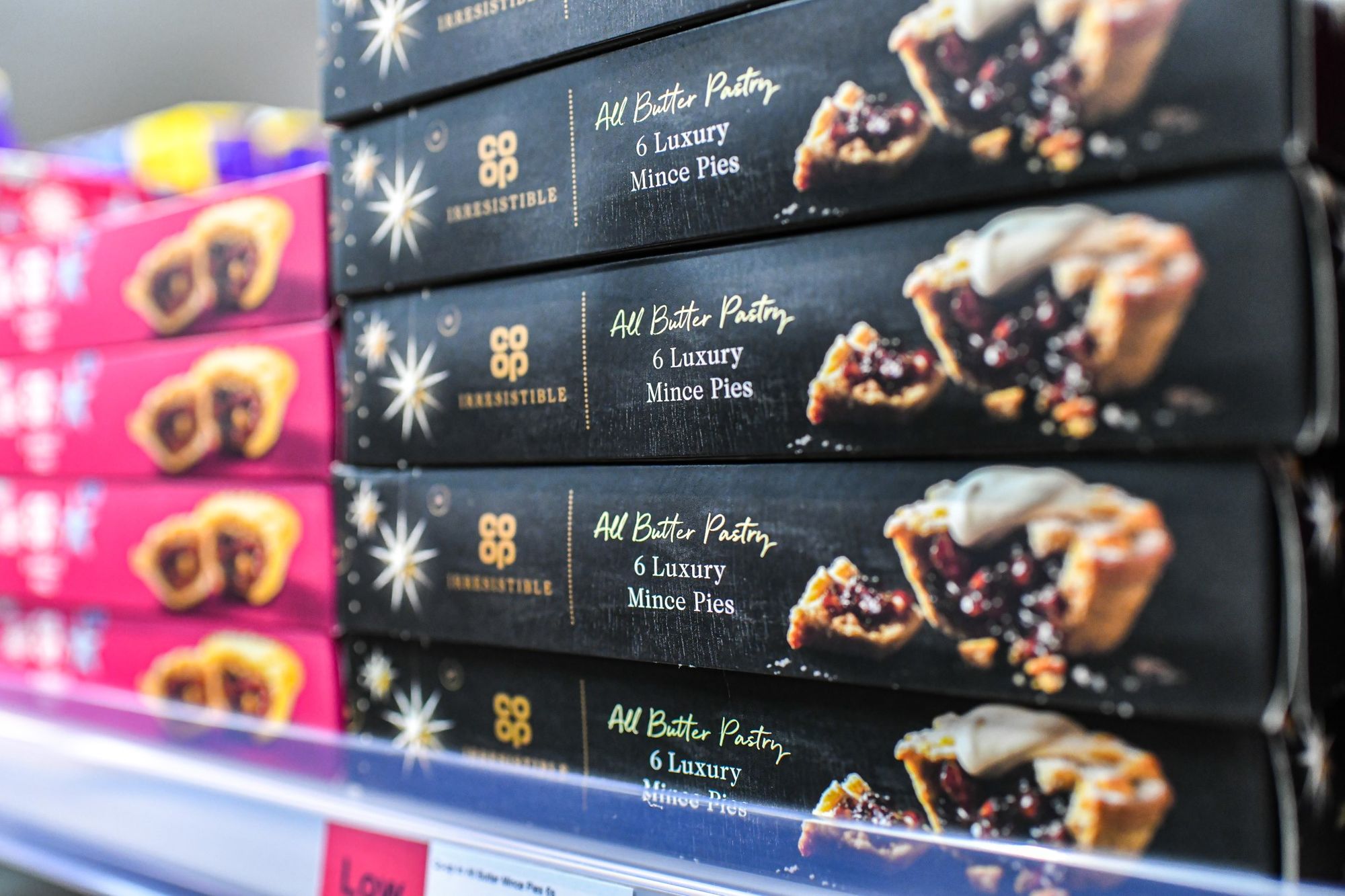 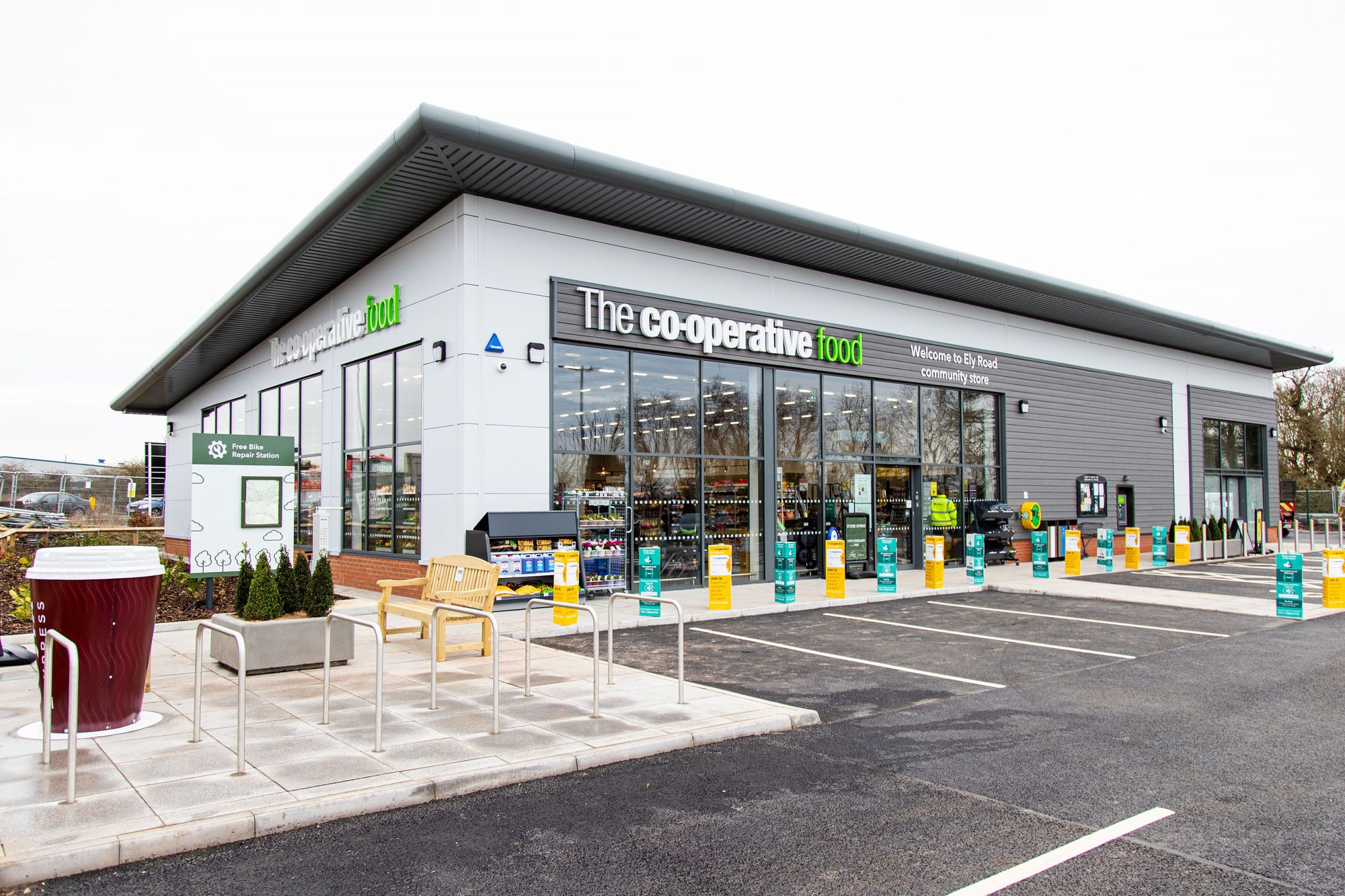 Despite the challenges of 2021 Central England Co-op continued to make major investments in its communities. 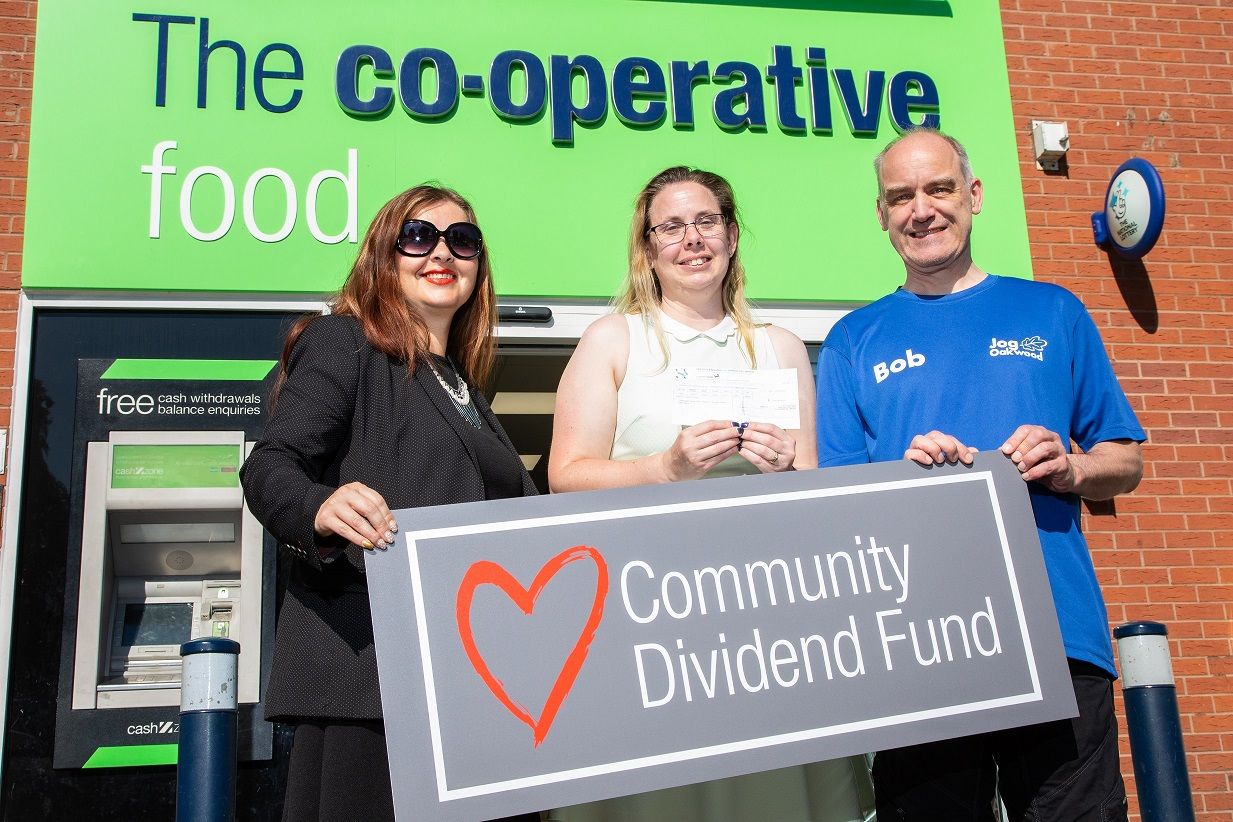 We have handed out £33,350 to 22 charities and good causes as part of our revamped Community Dividend Fund aimed at supporting those who help support access to food, health and wellbeing, 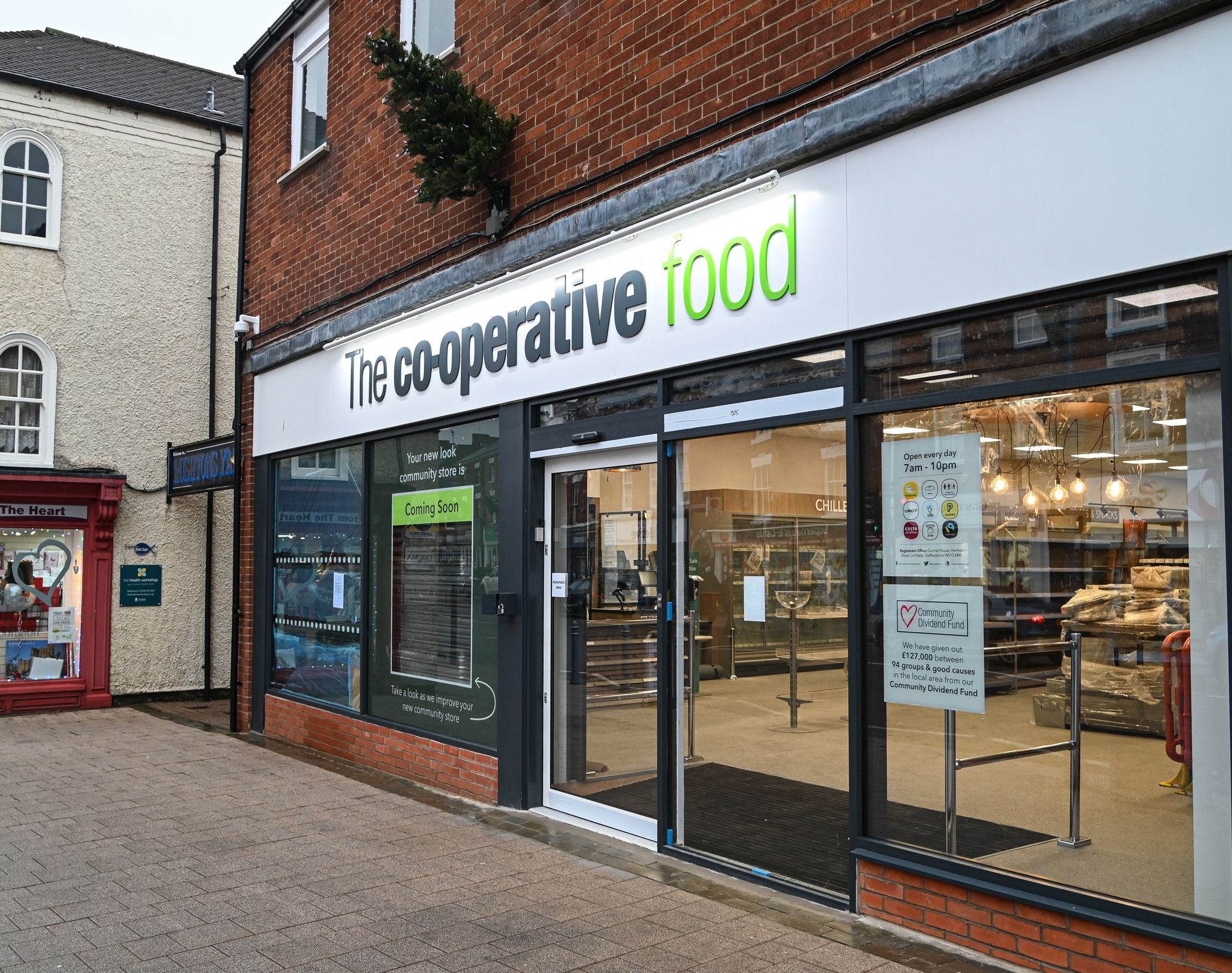 The new store in Market Street is set to launch on Friday, 14 January. 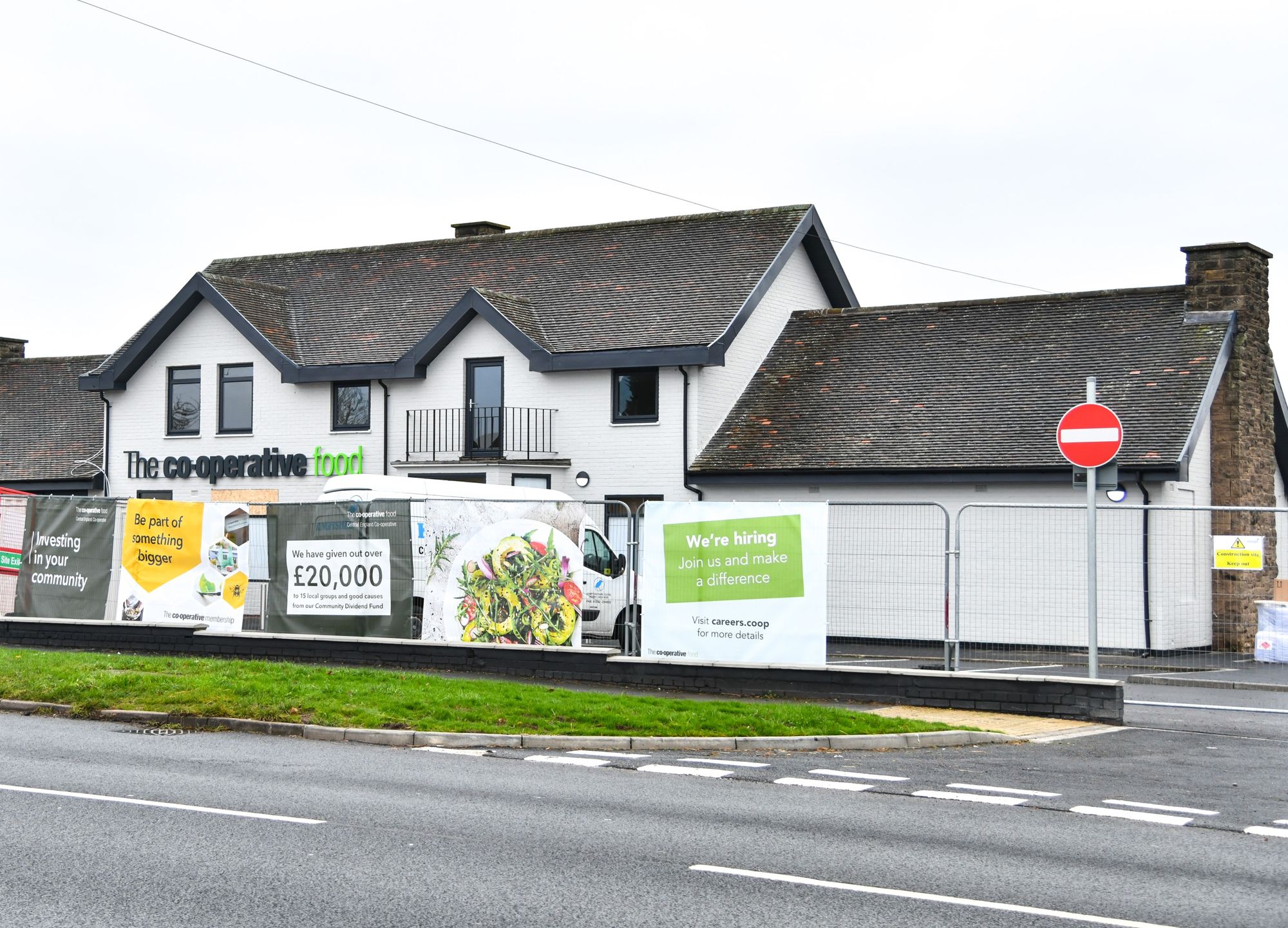 The store in Armthorpe, Doncaster is set to open in February. 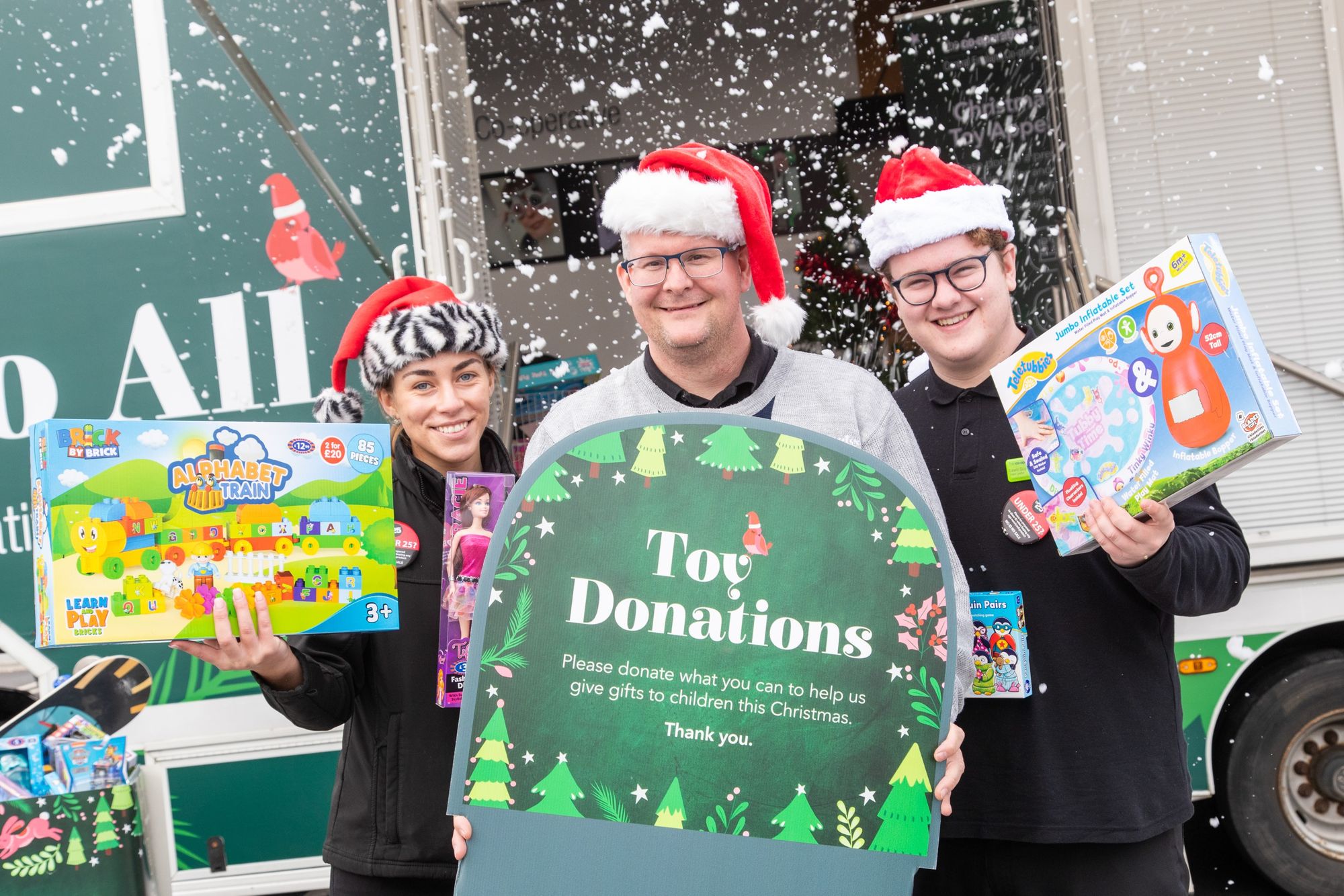 Central England Co-op customers and members backed the appeal with thousands of donations. 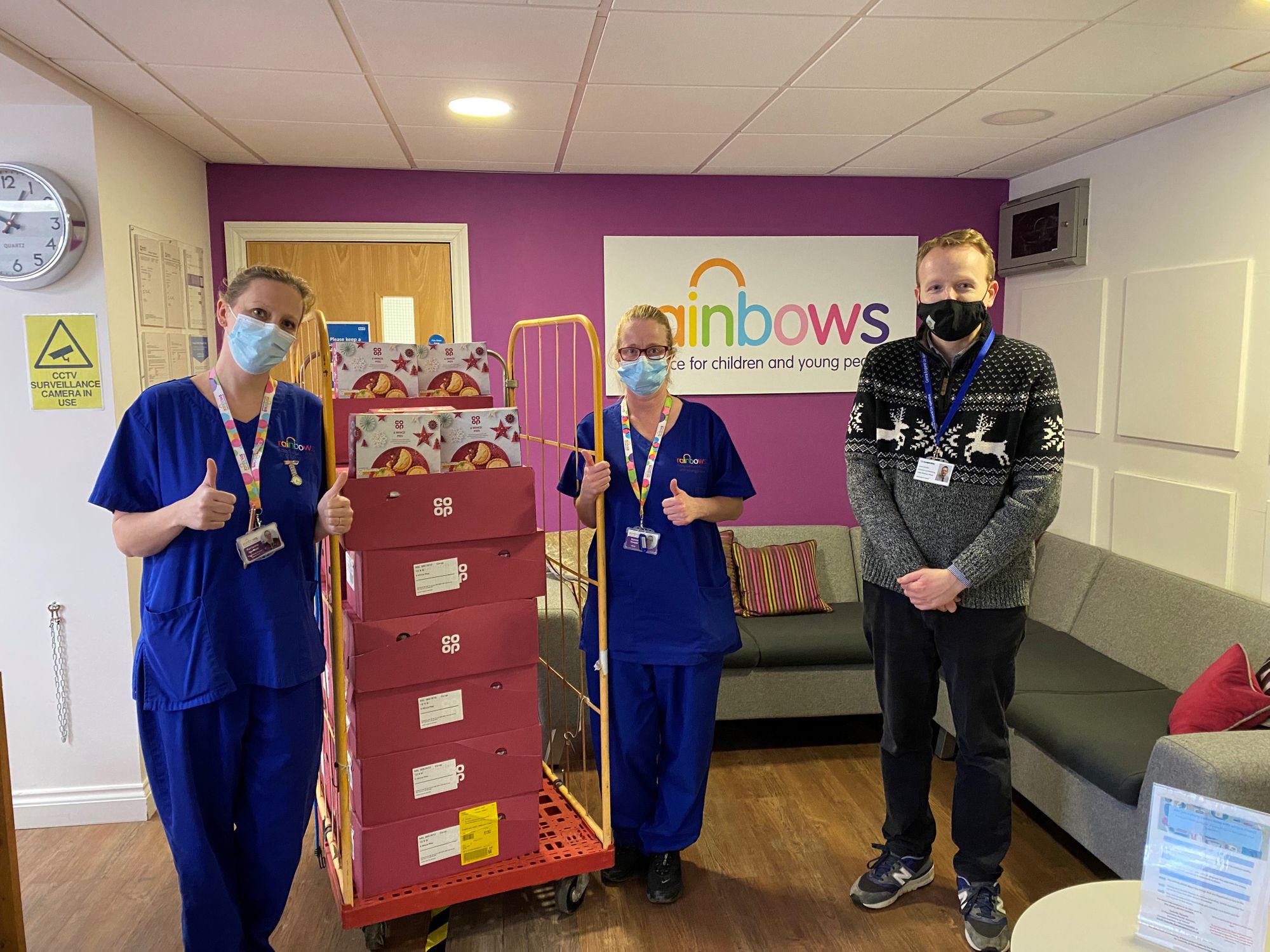