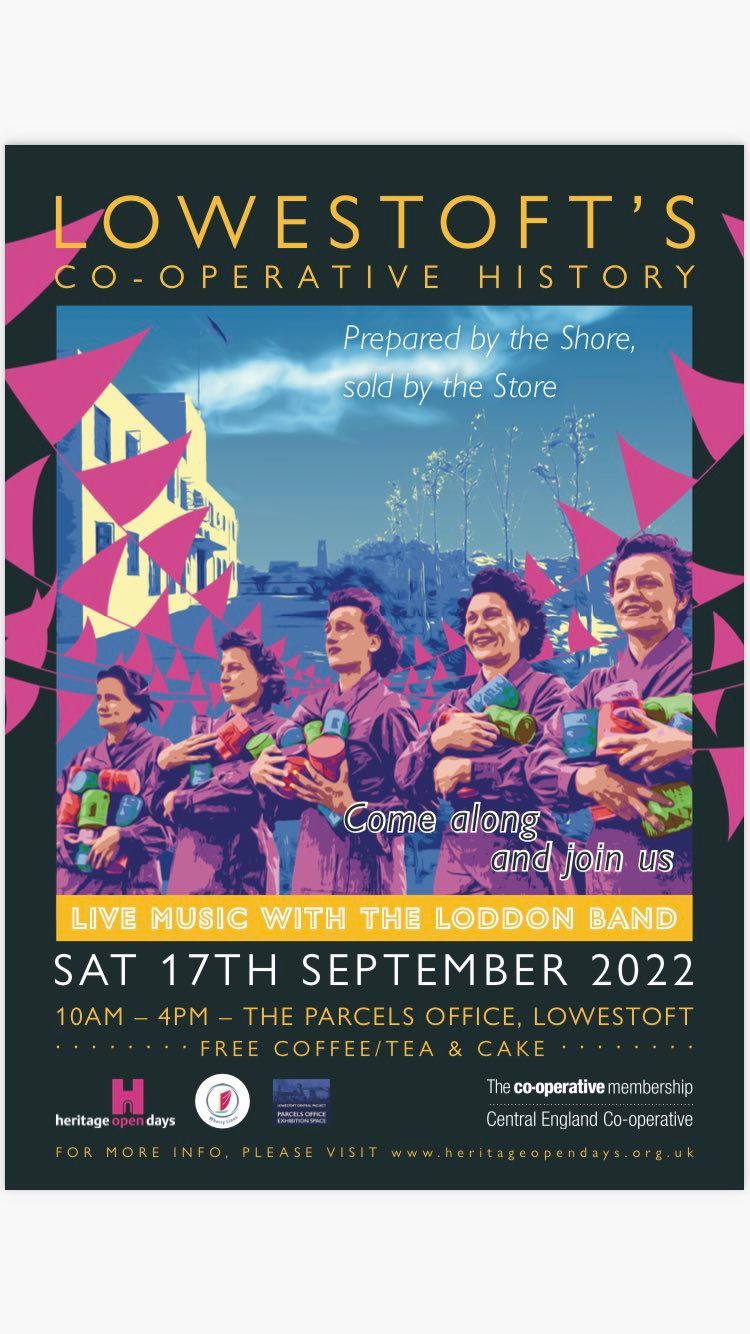 Come and learn about the Cooperative Heritage in Lowestoft for our open day at the Parcels Office in conjunction with Heritage Open Days. There will be an exhibition to showcase the former CWS 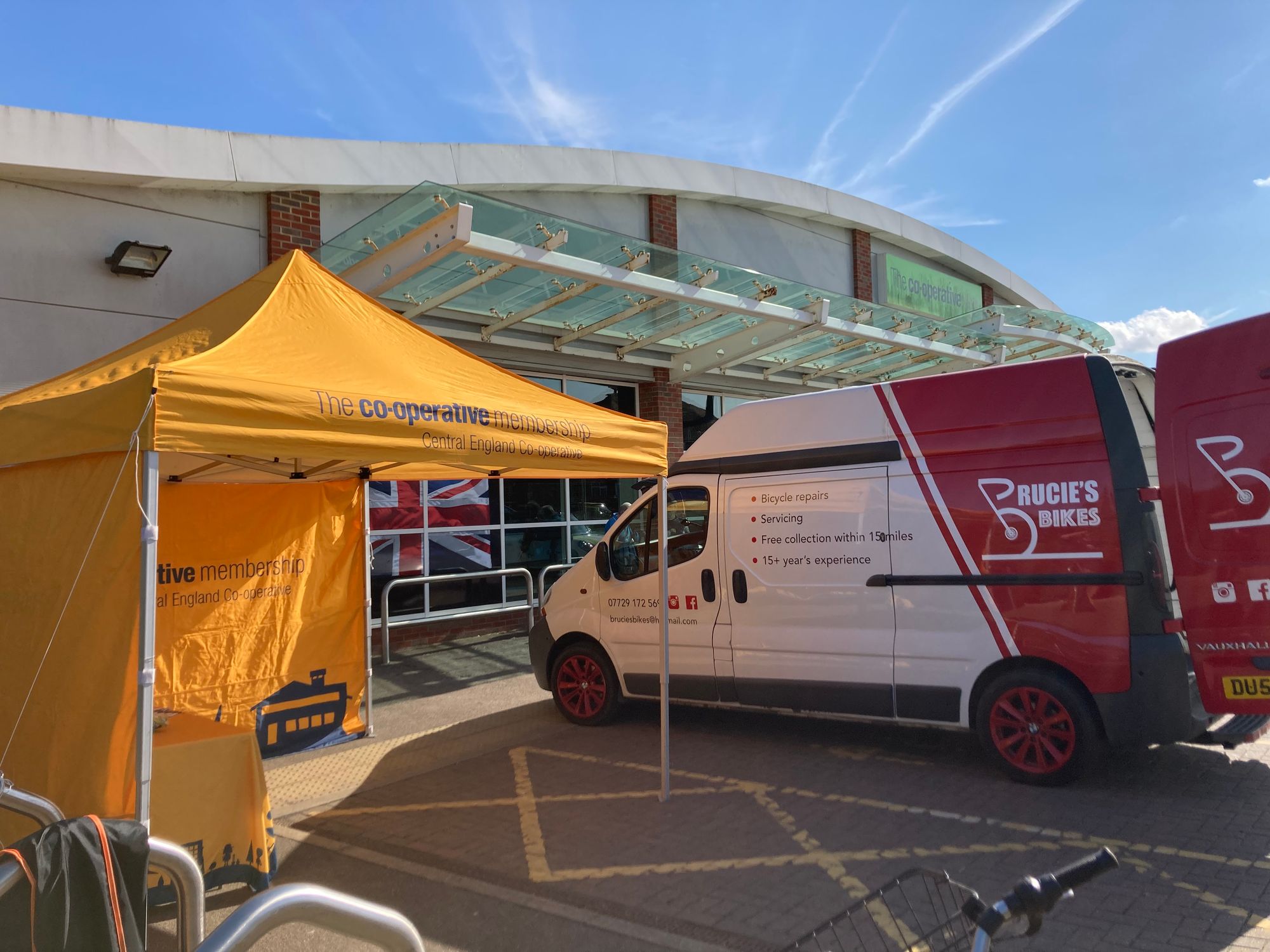 Eastern MCC have supported two bike events across the eastern region. The first took place at our Yaxley store on 30/08/2022 with donations of 10 bikes to be recycled and given 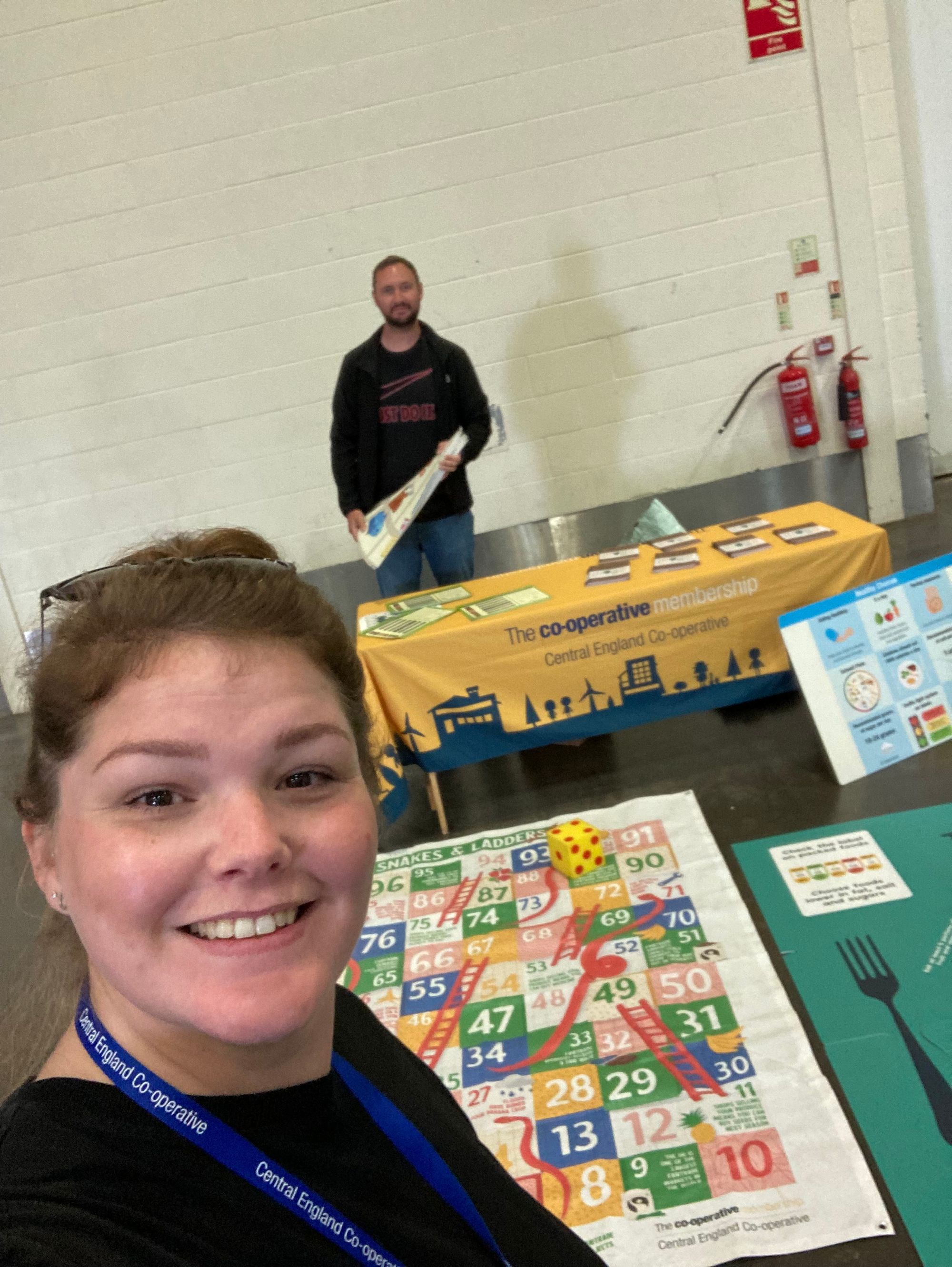 Food and Farming day 2022 saw 3,000 children from the Cambridgeshire area educated in the food sector. We delivered our healthy choices workshop and the fairtrade facts with the puzzle and snakes 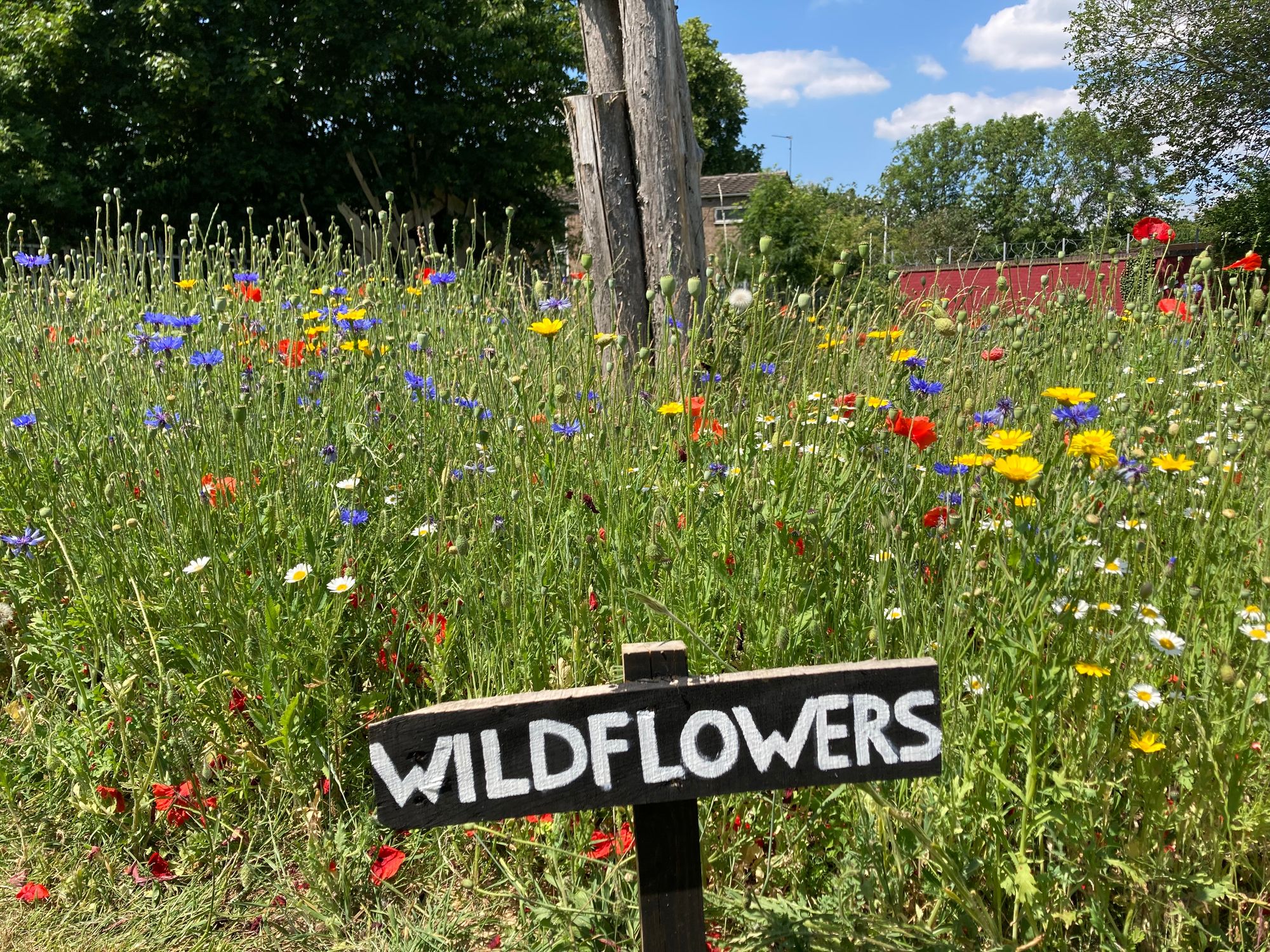 After an educational visit to the West Raven Community Garden the Eastern MCC will be working together with the volunteers to deliver educational workshops to children. Including planting wildflowers, the ecosystem and how 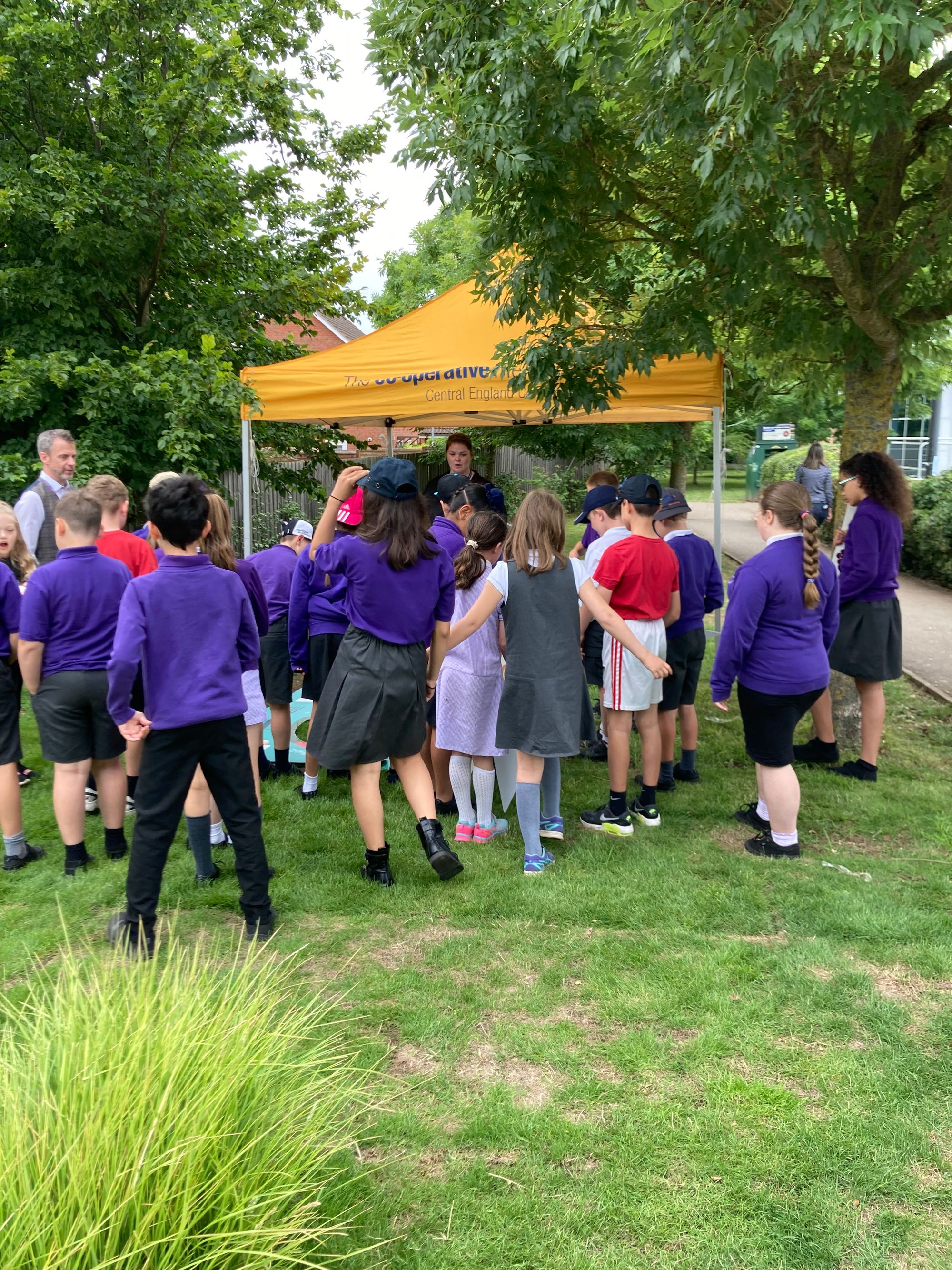 Yaxley foodstore launched their sustainable space with the help of Fourfields primary school. Activities such as healthy choices workshops, planting, rock painting and a treasure hunt all took place over the the course

The Eastern MCC have supported a young group of refugees in Reepham with outdoor clothing and healthy lunches. The group of youngsters have been engaging in horticultural education at "Fields of Joy" small

MCC members from the East- Tim Hoof and Amber Cook along with store colleagues have supported our bike repair initiative at our new Sutton store. Working alongside Living Sports and Brucie's bikes 17

MCC members in the Eastern Region have been out with their green fingers supporting a primary school in Fressingfield- near Eye in Suffolk. The children at the school have designed their sensory garden

The start of the Summer months means a return for some of our member groups in the Eastern Region. We have managed to start a new group in Wells-Next-the-sea, a mental health yoga

Eastern MCC member Blain along with colleague Chloe attended and delivered a job role workshop at Reepham High School. Having not been into any schools in over a year this was a fantastic

Cubs were tasked with creating their own fairtrade bunting!The Eastern MCC along with the manager of our Mulbarton store delivered Fairtrade workshops to over 500 people during Fairtrade fortnight. Mulbarton manager- Jamie

The Eastern MCC supported the Langley Bread group of widows in St Ives this week with supplies to enable the members to carry on baking through lockdown. The Mayor was present at the