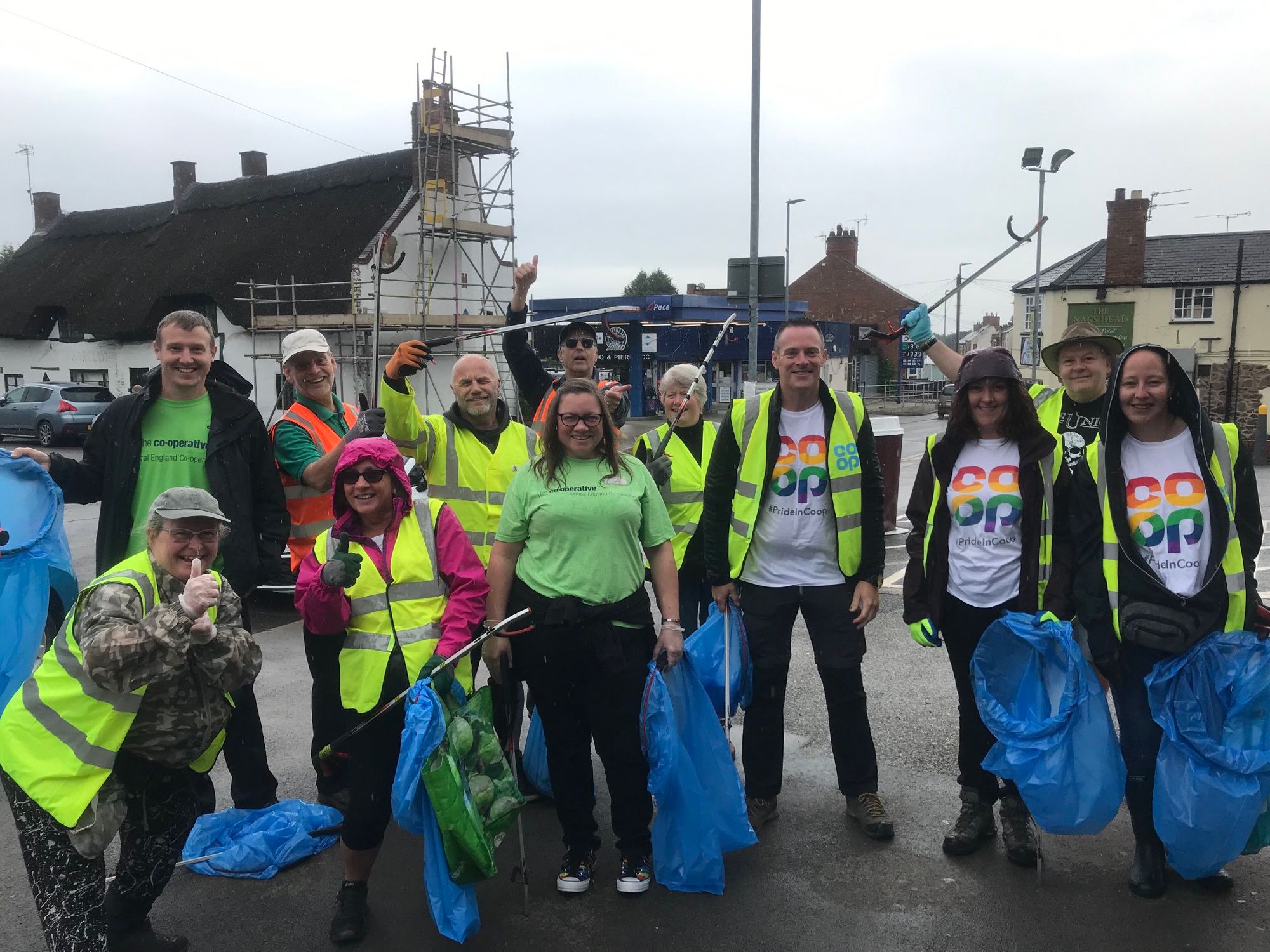 Central England Co-op has showcased the benefits of being part of a co-operative during the two weeks of Co-op Fortnight.

The Society again supported the two-week annual event alongside our partners in the wider Co-operative movement in the true spirit of co-operation and showcased its point of difference as a community-focused Society.

Among the highlights of Central England Co-op’s activities during the Fortnight was the launch of our first ever Young Co-operator Awards to celebrate those amazing young people who have gone above and beyond for their local community during the last year.

We celebrated our fantastic selection of Fairtrade wines with a special Co-op Fortnight wine tasting event working with the Wine Events Company, led by the charismatic sommelier and wine educator Tony Elvin.

We also worked with Birmingham Film Co-op and Co-op News on the Just Film Festival which saw a special fortnight of films with the aim of supporting a fairer world, all available to watch from home.

Co-op Congress takes place every year during the Fortnight, and we joined representatives from across the movement and special guests such as Andy Burnham and Chris Packham at the event in Manchester.

Our CEO Debbie Robinson spoke during the event about the issue of violence and abuse of retail staff and the campaign we are at the forefront of alongside our fellow co-op retail partners for greater protection for our colleagues.

In the year of the 250thbirthday of one of the pioneers of the co-operative movement, Robert Owen, with all our Membership and Community Council’s (MCCs) joining together to produce a poster and booklet about the great man which were sent out to all food stores and funeral homes.

Meanwhile across the country, the Society has supported a range of great activities in its communities, despite the ongoing restrictions of the Covid-19 pandemic.

In the Northern MCC area a booklet was produced for children in the Yorkshire Cluster Group area to understand more about Co-ops Fortnight.

Local artist Helen Robinson produced pictures of the three stores - Wooldale, New Mill and Thongsbridge – which the children could colour in but also learn about the co-operative values and about Co-operatives around the World.

In the Eastern MCC area there were bike events and healthy choices workshops held for children in Peterborough. There was also the first of four ‘Living Sports’ events in Sutton, Cambridgeshire.

In the Southern MCC there were a range of events in the community to celebrate co-operation, including a litter pick in co-operation with Co-op Group and local volunteers litter picking between the two stores in Enderby.

Finally in the Western MCC area there was member class promotion and healthy choices workshops in the Lichfield and Rugeley areas.

The Society also rounded off the fortnight by joining forces with nine other retail co-ops across the UK to provide much needed emergency supplies to co-ops and communities in India during the Covid crisis.