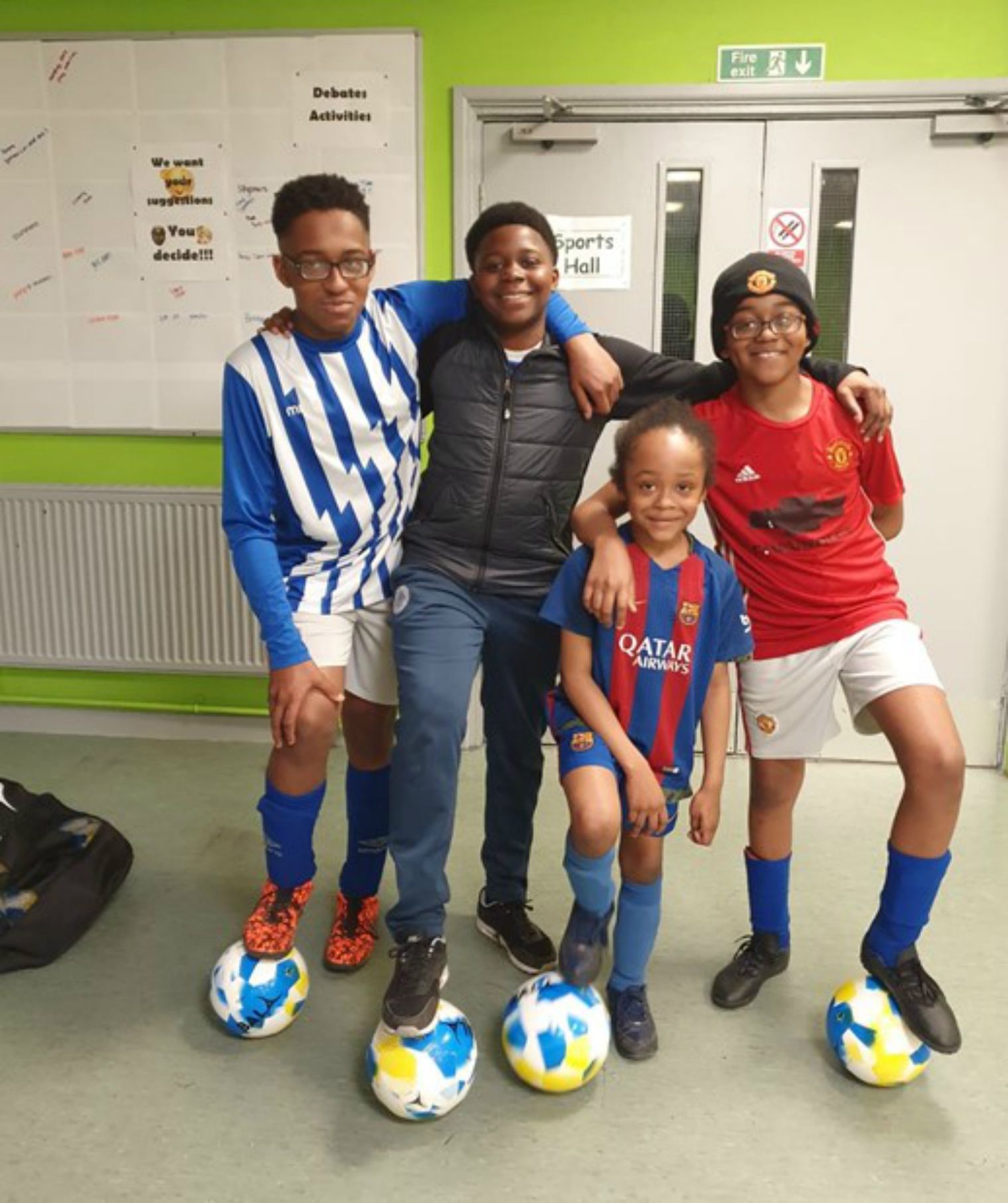 Central England Co-operative has marked Fairtrade Fortnight by supporting a football club providing opportunities for youngsters in the inner-city areas of the West Midlands to play football outside of school.

The Society has donated 12 Bala Play Fairtrade Footballs to Diamond Academy Football Club based in Handsworth Wood which has two junior teams playing in the Walsall Junior Youth League.

The footballs have been donated by the retailer’s Western Membership and Community Council (MCC) and James Knight, Member and Community Relations Officer at Central England Co-op, said donating the Bala balls was a great way of supporting the local community while also educating about Fairtrade.

He said: “The Co-operative has a long tradition of giving back to the community and we also welcome the opportunity to educate young people about Fairtrade and ethical practices, so being able to donate these Fairtrade footballs give us a great chance to do both those things.

“The MCC were delighted to support Diamond Academy in particular, as they have made a really positive difference to the lives of young people in the West Midlands, using the power and popularity of football to do real good.

“As well as donating the footballs we also gave out Co-op Fairtrade bananas to the teams and explained where both of these products were sourced from and what makes them ethically produced.”

Dean Broomes, Director and Head Coach at Diamond Academy, said: “The teams are thrilled with the new footballs and I’m sure they will get plenty of use.

“We would like to thank Central England Co-op for this kind donation which has been doubly rewarding as I know the link-up has really been informative for the young people at the club in developing their understanding about Fairtrade.”

Fairtrade Fortnight is taking place until 8 March and sees thousands of individuals, companies and groups across the UK come together to celebrate the people who grow food, people who live in some of the poorest countries in the world and who are often exploited and badly paid.

You can find out more about Fairtrade Fortnight at Central England Co-op here https://www.centralengland.coop/fairtrade