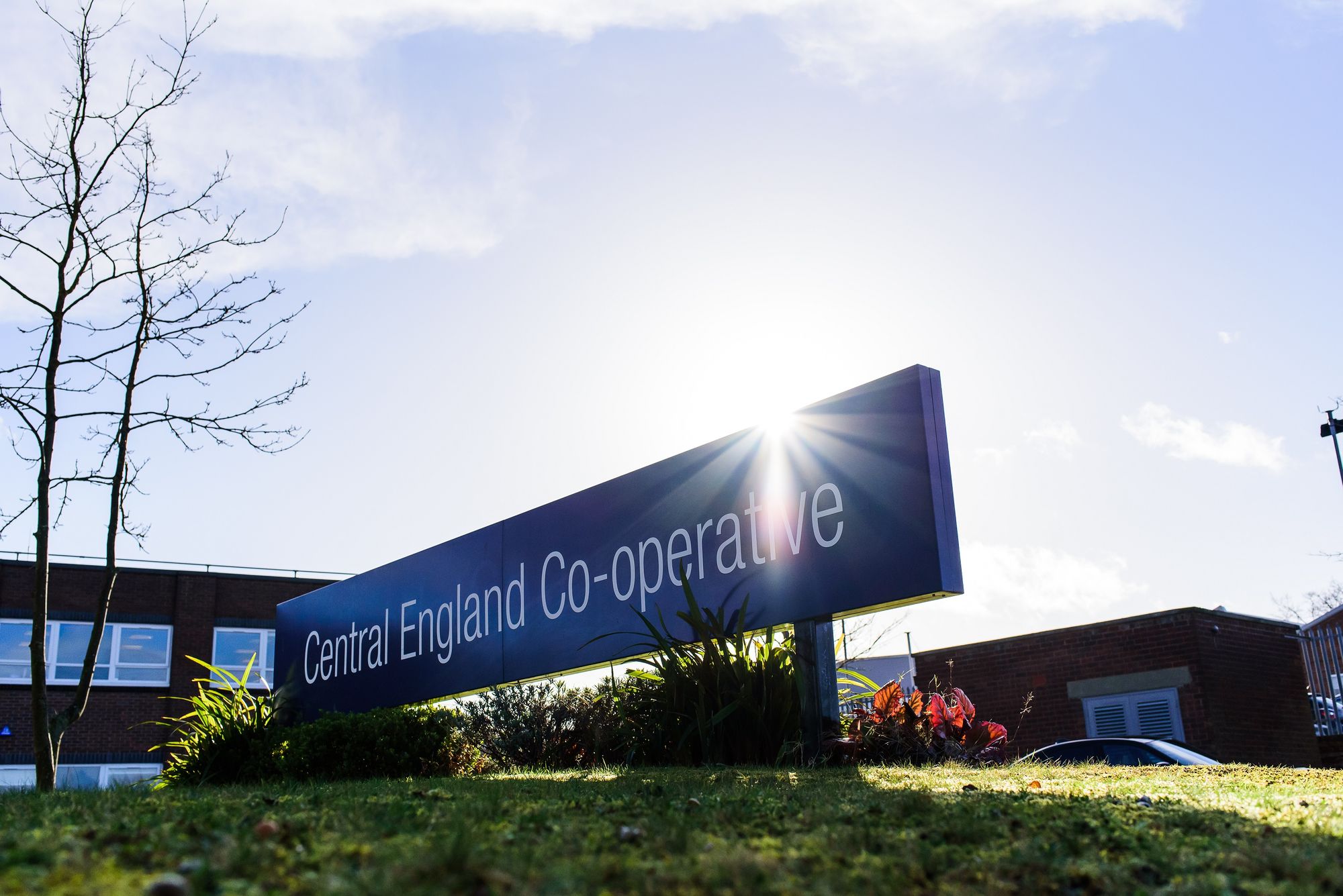 We have been named number five for the second year in a row in a list of the Top 100 co-operatives in the UK.

We remained in the top five of the annual list of co-operative businesses based on turnover (£868,014,000) published as part of the Co-op Economy Report.

The result means that we are the highest placed independent retail co-operative, with Co-op Group, John Lewis, Arla Foods and the National Merchant Buying Society filling out the other top five slots.

The Co-op Economy report is the nation’s only comprehensive report on the UK’s co-operative sector. It reveals turnover, membership and employee figures for thousands of co-op enterprises across the UK.

The 2021 report, compiled by trade body Co-operatives UK, revealed that co-ops were four times less likely to go bust in 2020 than businesses generally, despite the global pandemic.

Co-operatives UK Chief Executive Rose Marley said: “We know co-operatives are resilient and sustainable businesses – but it’s not just their resilience that is critical to reducing the inequalities in the UK. It's fundamentally about ownership. People are looking for a stake in the places they live, work and consume and the co-op model distributes this decision-making power.

“Why are co-ops so resilient? The co-operative purpose, ownership and governance all dictate long-termism. In an economic shock it’s the members calling the shots in their collective, long-term interests, not investors making decisions based on short-term returns. Co-ops patiently build-up and reinvest reserves and use members’ capital wherever possible, rather than piling on debt to achieve faster growth.

“We are increasingly excited by the growth and interest in what is becoming known as the democratic economy. And co-ops also anchor wealth in local communities, which brings a whole plethora of additional benefits.

"We're now calling for more business support to grow this increasingly valuable sector. To have even more impact in terms of levelling up the economy, co-ops need the support that other business models receive as a matter of course. Co-ops have been marginalised and underrated for far too long."

The bosses of nine of the largest retail societies in the UK, including Central England Co-op, have jointly written to Chancellor Rishi Sunak calling for more tailored business support for co-operatives catering to their distinct approach to capital raising, business strategy and organisational development.