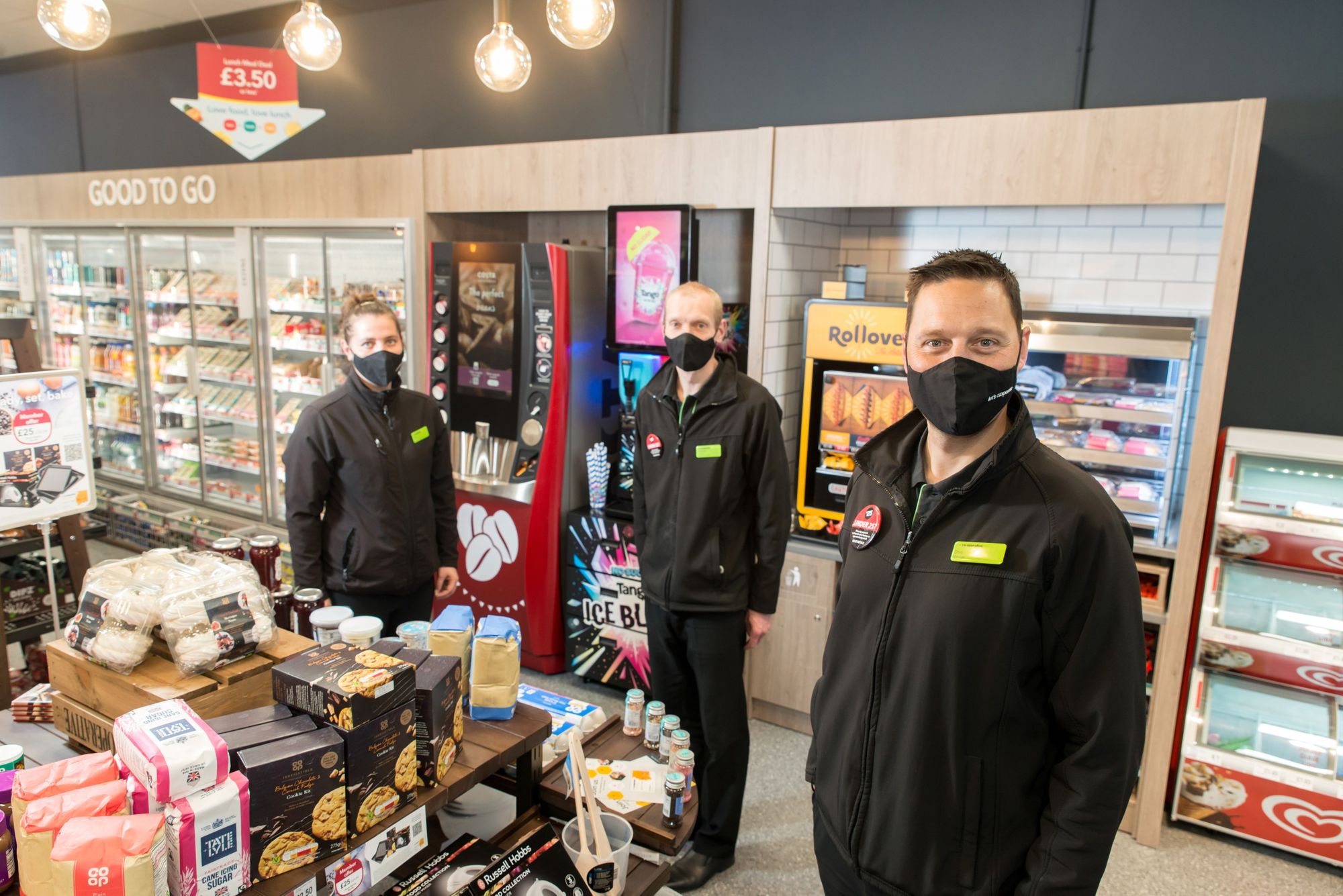 Two community food stores in Leicestershire where colleagues have been going above and beyond to support locals during these uncertain times have been given a fresh new look following investments totalling over £190,000.

The Central England Co-op stores in Market Place, Whitwick and Knightthorpe Road, Loughborough have both received a raft of updates to give them a fresher, lighter feel and to include several new ranges and features to boost their offering to the local community.

This follows other notable investments by the retailer in the area in recent months, with over £600,000 spent on transformations of stores across Leicestershire and Rutland including in Leicester, Quorn, Wigston, Lutterworth, Coalville and Oakham.

The Whitwick community food store has been undergoing a makeover in recent weeks following an investment of almost £105,000 with changes including:

·       New features such as a brand-new Costa Coffee machine

·       New internal signage and decoration, including a refreshed kiosk area

Store Manager Chris Bass said: “The team are really, really pleased to have had this investment and it has been a real morale boost for everyone.

“The store feels refreshed when you walk in and much bigger. We have some great new ranges and services for our customers, and we have been excited to show them the transformation.

“I would like to thank the community for their patience while the work has been completed but I hope they agree with us that it has been worth it.”

The Knightthorpe Road food store in Loughborough has also been transformed following an £87,000 investment with changes including:

·       An updated product range including an improved food to go section

·       New internal signage and decoration, including a refreshed kiosk area

Store Manager Paul Simpson said: “The whole store has been really changed for the better and not just the shopfloor which our customers see, we have also had improvements in our warehouse which have given colleagues a real boost after these last couple of years.”

The Market Place Food Store in Whitwick is open Monday-Sunday 7am-10pm. The store has a wide range of products from everyday necessities to something a little more special and also offers a lifesaving defibrillator, cash machine, Collect Plus/Paypoint, Lottery, instore bakery and a customer car park.

The Knightthorpe Road Food Store in Loughborough is also open Monday-Sunday 7am-10pm. As well as a wide range of products, it offers a cash machine, Collect Plus/Paypoint, Lottery, instore bakery and a customer car park. It also has outdoor seating and a free bicycle repair station.