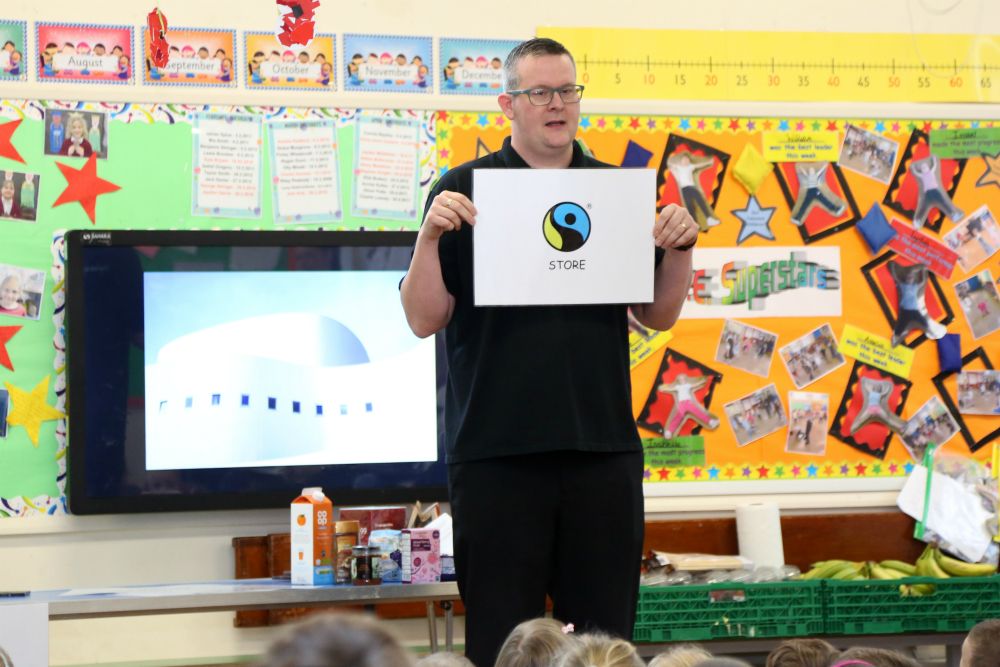 Central England Co-op will be holding a range of events across the West Midlands and Staffordshire during Fairtrade Fortnight 2020 to get the community talking about Fairtrade.

The Society will be holding everything from tea dances, quizzes and school workshops to a special Fairtrade women’s football match, all aimed at promoting the importance of the Fairtrade movement.

Two of the big events of the two weeks will be Fairtrade tea dances; the first takes place at Burton Town Hall for a second successive year after last year’s event saw hundreds of Central England Co-op members from across the country gather to dance together and enjoy some Fairtrade tea and cake.

Meanwhile, in the Coo-op Rooms in Walsall Road, Great Barr an inter-generational tea dance is taking place with Beeches Primary School joining residents from Homelands Residential Home for the special event in the morning, before it is opened up to the general public to join in from 11.30am.

The sessions aim to get children thinking about the people who grew their food and far it has come, as well as making them aware that buying Fairtrade goods means fair prices for farmers in the developing world.

Among the schools and groups which the Society will be working with during the Fortnight will be Lichfield Scouts and Silkmore Primary Academy in Stafford.

James Knight, Member and Community Relations Officer for Central England Co-op in the West Midlands and Staffordshire, said: “Fairtrade Fortnight is a wonderful opportunity to celebrate and promote the importance of Fairtrade through fun events for our members and customers, such as the tea dance, while also getting out into schools and community groups to educate young people.