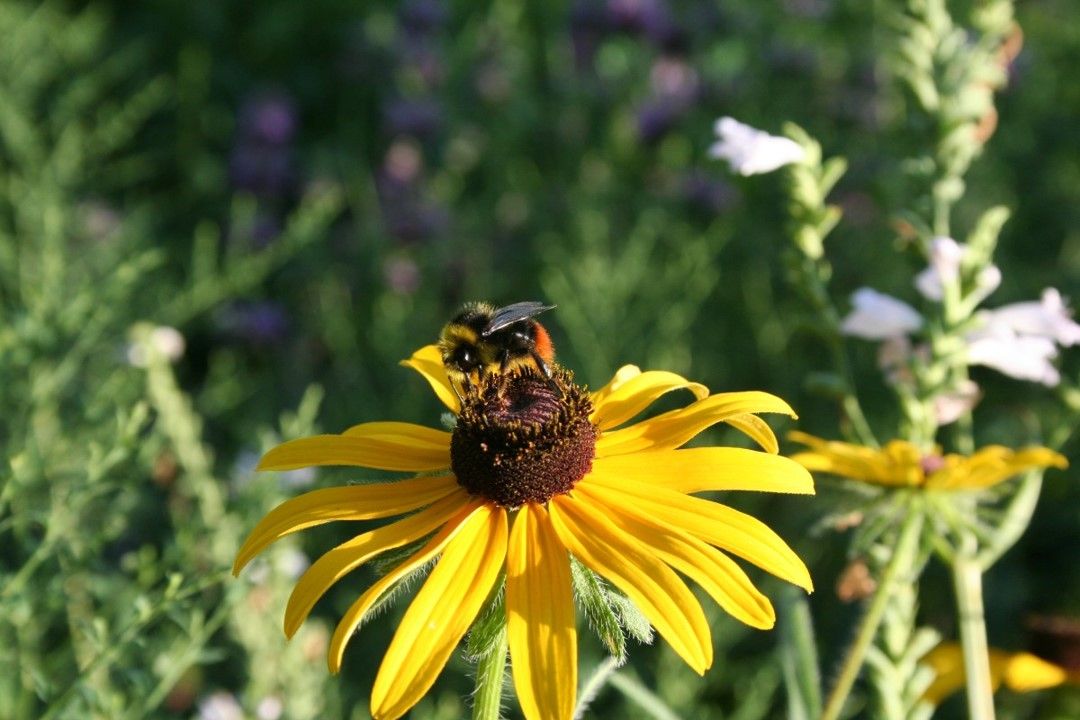 A weekend of music and (hopefully) sunshine

We have a very special summer offer for you. Co-op members can claim £15 off general admission tickets for three amazing nights of live music at Peterborough Embankment.

Friday 10th June – Café Mambo Ibiza will bring thousands of dance music fans together with a soundtrack for generations of Ibiza adventures.

Saturday 11th June – Simply Red with very special guest Lisa Stansfield -  Few bands have enjoyed the success and longevity of Simply Red. With over 60 million albums sold worldwide, 5 x UK #1 hit albums and over a billion views on YouTube, Simply Red remain one of the UK’s most successful bands.

Sunday 12th June – Manic Street Preachers - one of the most influential and iconic rock bands to have come out of Wales.  Formed in 1986 they have gone on to release 14 studio albums and have headlined countless festivals including Glastonbury, T in the Park, V Festival and Reading & Leeds.

PLUS: Show your Membership Card on the day and get fast-track access into the events