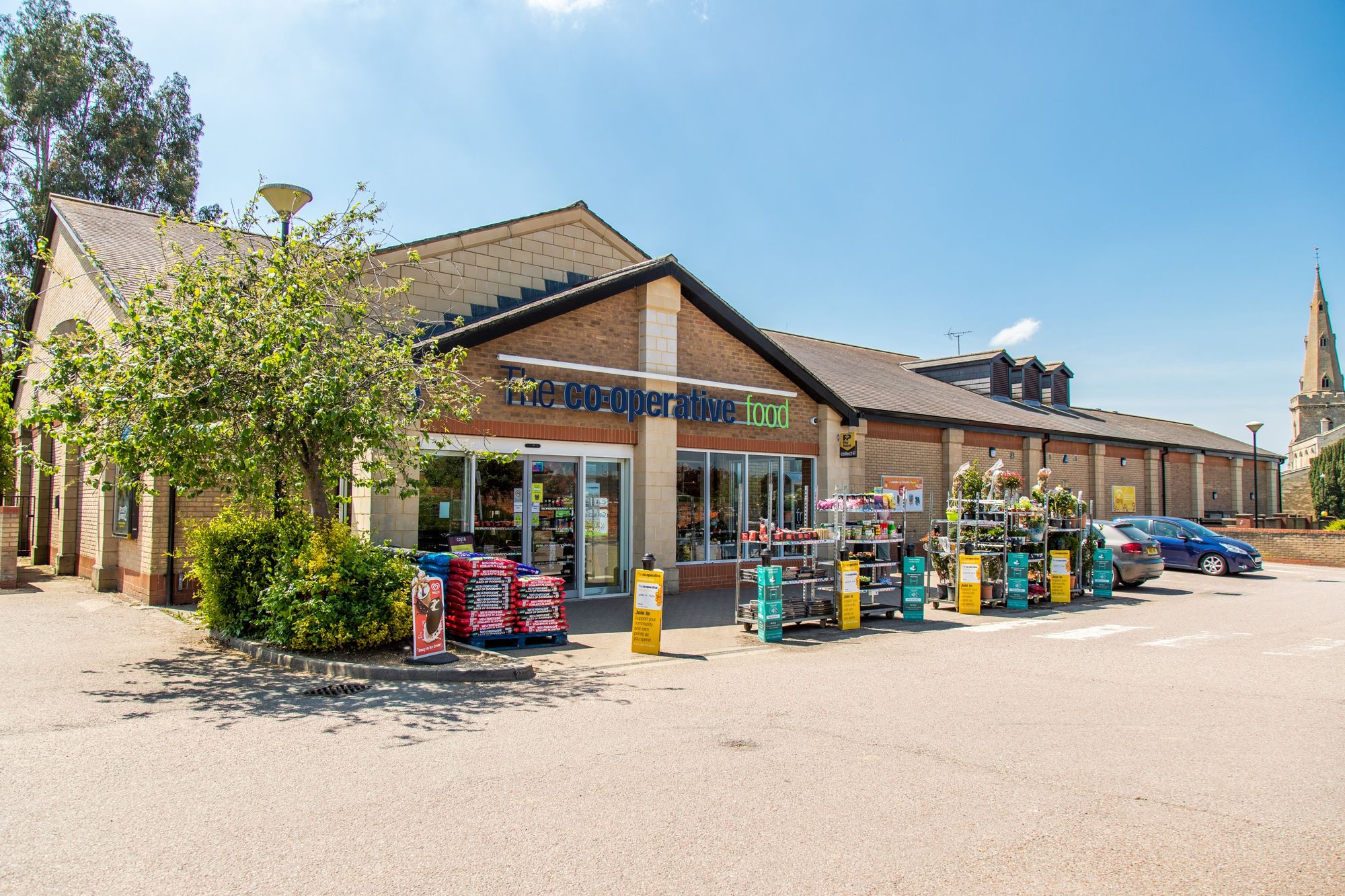 A Central England Co-op in Northamptonshire is being transformed with a major investment to create a more modern and sustainable food store for the local community.

The food store in Oundle Road, Thrapston is being completely refreshed with a brand new look and a whole host of new features as the retailer outlines its commitment to the area.

Work is progressing on site, and it is planned that the store will relaunch on Friday, 4 March with changes set to include:

· A zero-waste refill station, offering products such as oats, porridge, rice and dried fruit as part of long-term efforts to cut down on plastic packaging and waste

· All new eco-friendly refrigeration and lighting, a recycle station and free water refills

The investment in the Thrapston store comes after almost half a million pounds was invested in Central England Co-op in Northampton last year, with refits of stores in Kettering, Desborough and Moulton.

It is also set to be the first of several major investments in the retailer’s larger stores in the coming weeks to create more modern and sustainable food stores, following the success of its award-winning transformation of its Boley Park store in Lichfield, Staffordshire which reopened in late 2020.

Oundle Road Store Manager Paul Carvell said: “We are delighted to have seen our store chosen for such a significant transformation which will make a huge difference to the shopping experience for our customers and members and create a store fit for the future we can all be proud of.

“We are really excited about the new features which are being added to the store, as well as some fantastic new ranges which I’m sure will be really popular with our shoppers.

“Unfortunately, there has had to be some disruption taking place due to the scale of the works including a short closure and I would like to thank our wonderful community in Thrapston for their patience. I’m sure once they see the result of the transformation, they will agree with us that it will have all been worth it.”