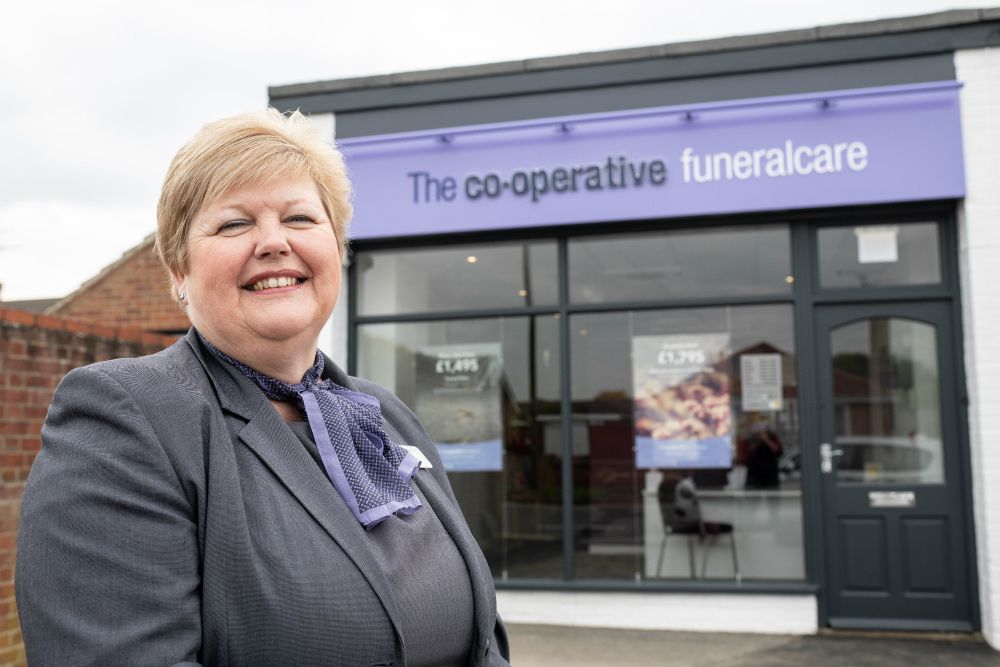 Central England Co-operative Funeralcare will be serving up coffee and cake across the country to raise money as part of Macmillan Cancer Support’s World’s Biggest Coffee Morning.

Colleagues from Funeral Homes from Littleover to Lowestoft will be opening their doors to the public on or around Friday, 27 September to play their part in supporting the annual flagship fundraiser.

Every year people from across the country gather together to have a catch up, a cuppa and a slice of cake while helping to support the event, which collected £26.9 million in 2018.

Planned events taking place are below:

·         Friday, 27 September 1.30pm-4pm – Co-op Funeralcare in Castle Donington joining with Retail and Travel colleagues for joint event with coffee and cakes in the café at the Castle Donington Supermarket in Station Road

·         Friday, 27 September 10am-12pm – Ward & Brewin Funeral Directors in Swadlincote joining coffee morning at Oakland Village, Swadlincote and will be raffling off a hamper and a floral bouquet, as well as holding a tombola

·         Friday, 27 September 9.30am – Funeral Director Zaheer Iqbal from Co-op Funeralcare Ward End will be participating in the coffee morning at Grasmere Residential Home in Ward End, and providing light refreshments