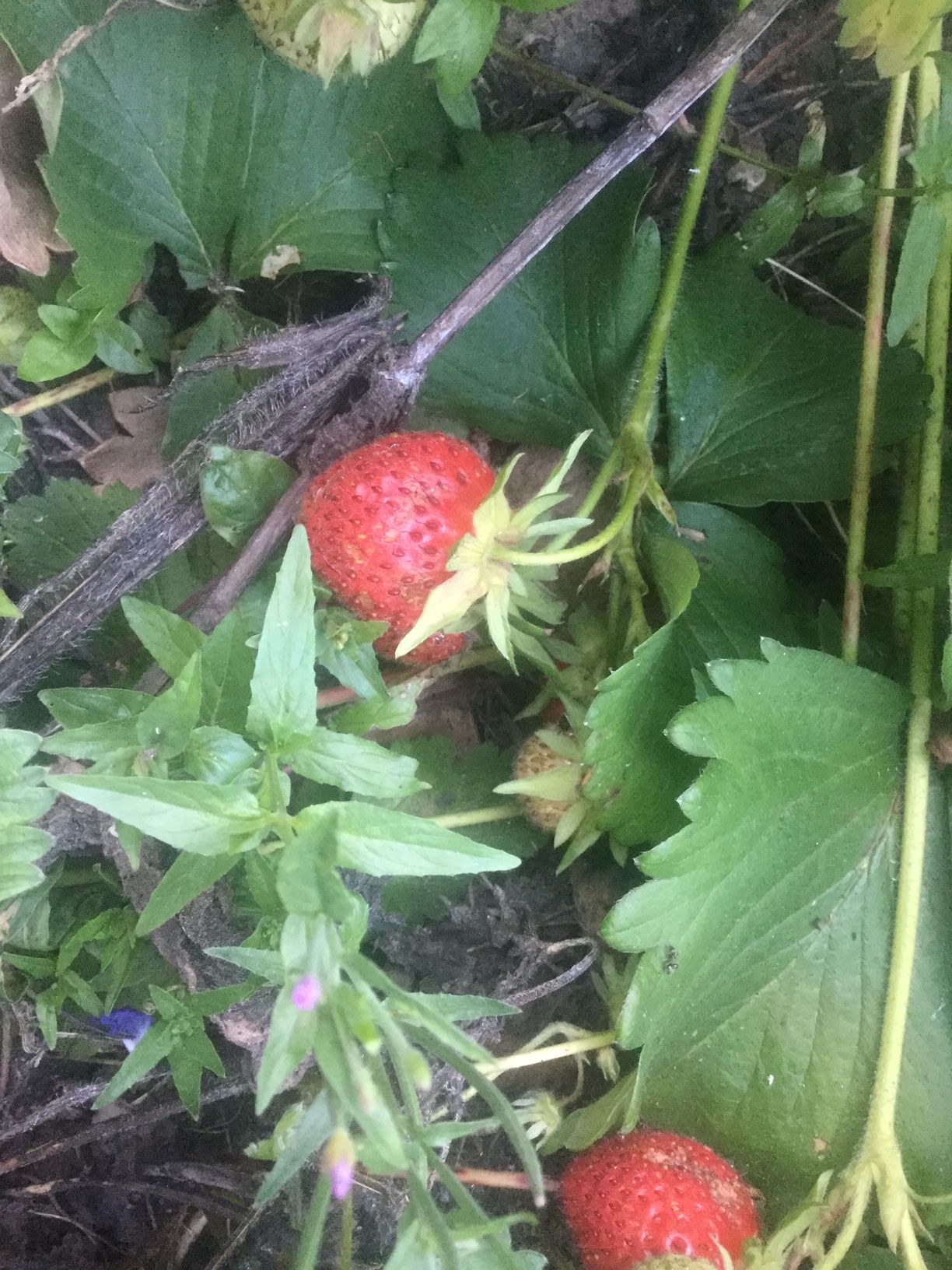 As we reach day five of Coop Fortnight I thought it would be nice to hear from a fellow co-operator on what they are up to during the two week celebration of co-operatives.  Below is a blog post from Shaz Rahman, Chair of the Western MCC and delegate to the Co-op Gardening Club in Birmingham. It is great to see that even though this Covid-19 pandemic has hit us and we are unable to take part in what we normally would, co-operators can adapt to still bring us together.

I’m the Membership and Community Council Ambassador (MCC) for the Central England Gardening Club. I act as the link between the Gardening Club and the MCC. Under normal circumstances the Gardening Club often meet in member gardens, especially during the summer months. Lock down means that we can’t meet as we would like to. We must think of new ways of gathering. I have an iPad and a Garden, so I decided that I could volunteer my garden as a test case for the Gardening club for a virtual meeting. We don’t know when we can meet in person again, so we may have to get use to virtual meetings as the new standard.

I set up a Zoom Meeting, for some of the Gardening Club members. To begin with I talked about the general principles of the garden. It was designed by a friend from Birmingham Friends of the Earth, who is a Permaculture Gardener. I wanted a garden that was nature friendly and easy to maintain. My base level of knowledge when I first obtained the garden was low and I often spend a lot of time working away from home, meaning that I didn’t want a garden that needed a lot of time and effort to maintain. We reused as many materials as we could when we had the Permaculture Blitz.

The tour went from left to right. By the left fence are Comfrey and Raspberries. They are both nature friendly and deal well with tough conditions. Initially the Comfrey reigned supreme and enveloped the garden, but the Raspberries have fought back and now dominate this part of the garden. In the middle section of the garden there is a raised bed, built from reclaimed bricks in the alley behind the garden and an herb spiral, the unfortunately, and predictably, the herb spiral was hidden from view by mint, which had grown out of control. Next to the mint are Gooseberries. At the back of the fence are Strawberries, some of which are ready to eat. At the back right of the garden is a pond. The pond has had Frogs in it but is now dominated by Algae. Gardening club member Trace gave me some advice as to how to combat this. I will investigate buying some plants that can help. Sue was able to solve the mystery about what the purple flowers in my garden are. It turns out that they are Geraniums. They’d been planted by me years ago, but I had no idea what they are. I also talked about some of the materials that had been repurposed, like a regular Bin that we found in the garden and turned it into Compost Bin. I’d also been given tyres from a school and used them as pots for plants, including a Tomato and a Courgette Plant.

Adapting to the new norm, we moved on to general Garden discussion, until we had a late arrival five minutes before the end of the meeting. I quickly recapped the tour for the latecomer, repeating the key points. Overall the tour was a success. Whilst we were not able to be in the same physical space together, we were still able to complete a tour of my garden. It is not certain when we can meet in a normal way again. Adapting to find new ways to socialise is important as we don’t want to stop enjoying the hobbies that we have. Happily, for me, the Gardening club are looking at having future virtual meetings, now that they know the technology allows it.

If you would like to learn more about the Central England Gardening Club. They usually meet once per month in South Birmingham.