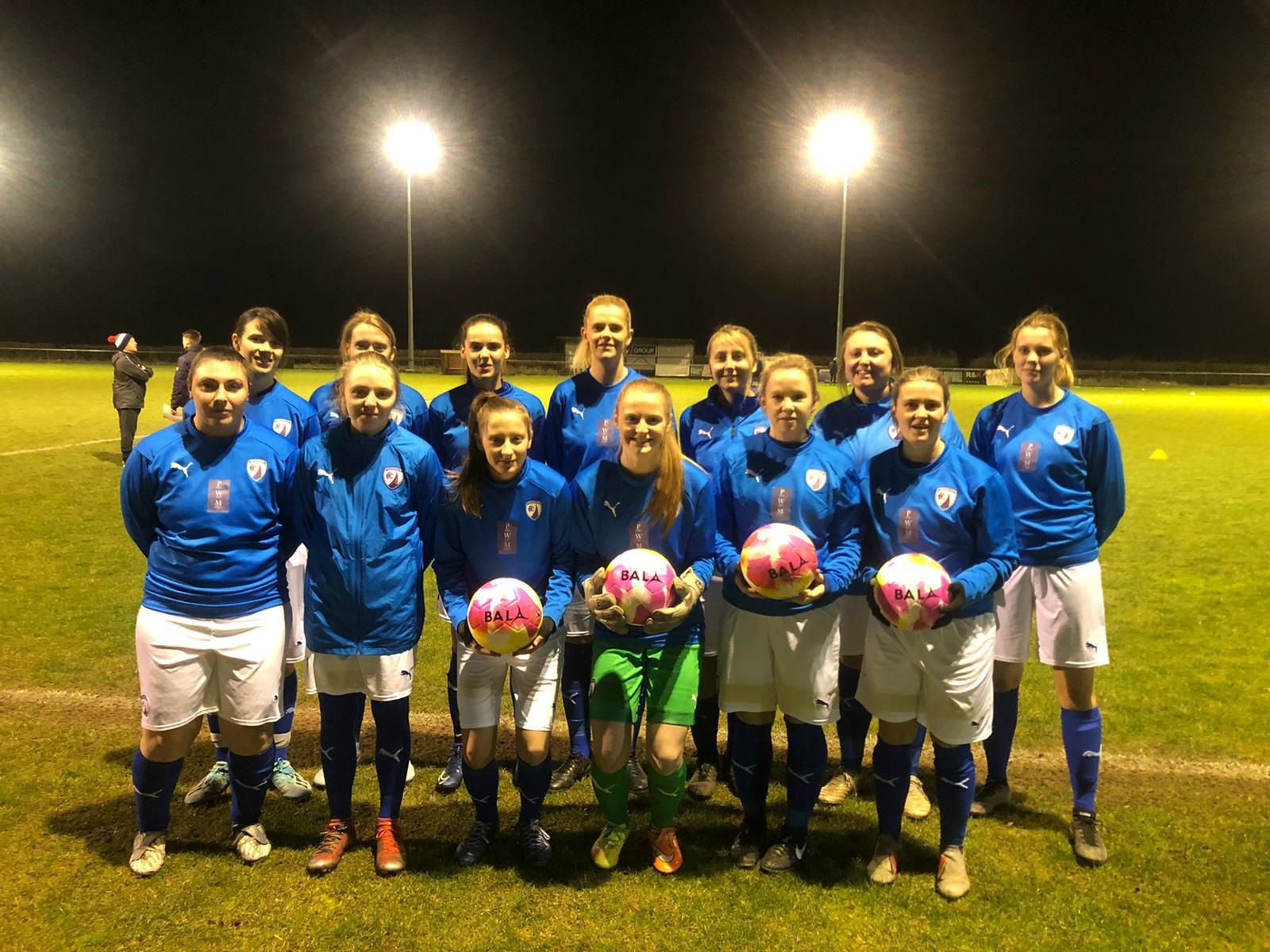 Central England Co-operative has joined together with its communities in Derbyshire, Nottinghamshire and Yorkshire to mark a special Fairtrade Fortnight with two weeks of activities.

The Society did this through a mixture of fun events with a Fairtrade theme in their communities, as well as educational workshops and assemblies with schools and community groups.

The retailer’s Northern MCC also made a donation of 12 Bala UK Fairtrade footballs to Chesterfield FC Women to mark the Fortnight, while a special Fairtrade Conference was held at Honley High School in West Yorkshire and the Northern Member dance group joined in a Society-wide Fairtrade Tea Dance in Burton.

The Society’s Membership and Community Relations Officer Tanya Noon, as well as colleagues and MCC Members, delivered the Fairtrade message to hundreds of children through workshops, assemblies and special in-store ethical challenges.

Tanya Noon, Member and Community Relations Officer at Central England Co-op, said: “2020 has been one of our best ever Fairtrade Fortnights and I’m confident we have really got people talking about Fairtrade and understanding its importance during its 25th anniversary year.