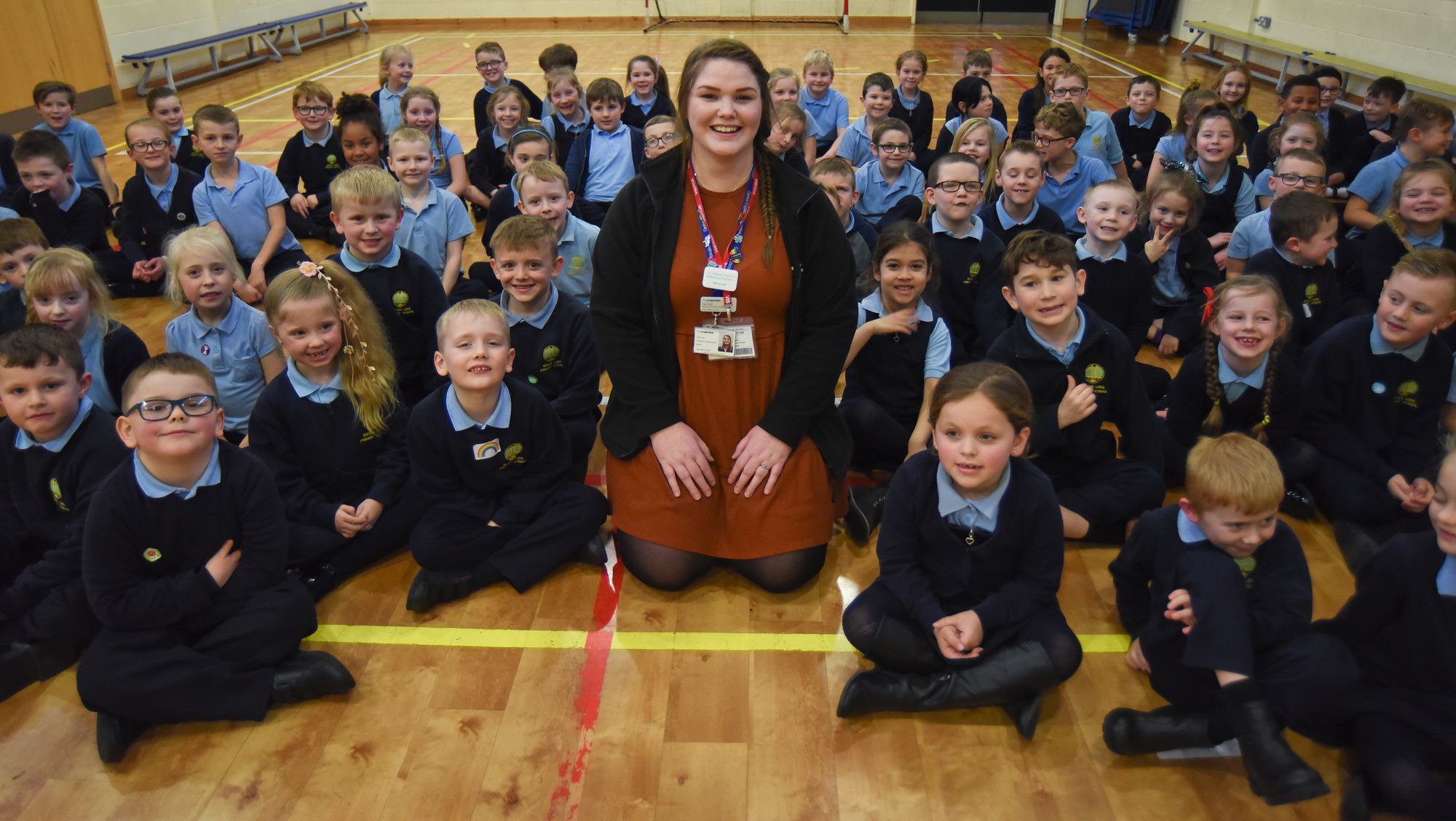 Central England Co-operative has joined together with its communities in the East of England to mark a special Fairtrade Fortnight with two weeks of activities.

The Society did this through a mixture of fun events with a Fairtrade theme in their communities, such as a Fairtrade wine tasting event in Wells-next-the-Sea as well as educational workshops and assemblies with schools and community groups.

The Society’s Membership and Community Relations Officer Kym Hunt, as well as colleagues and MCC Members, delivered the Fairtrade message to hundreds of children through workshops, assemblies and special in-store ethical challenges.

During the visit to Woods Loke Primary School the school’s fundraising team, which is looking to make improvements to its large pond and wildlife area, were presented with a special Fairtrade hamper from Central England Co-op in Pinewood Avenue, Lowestoft, to help their fundraising efforts.

Kym Hunt, Member and Community Relations Officer at Central England Co-op, said: “2020 has been one of our best ever Fairtrade Fortnights and I’m confident we have really got people talking about Fairtrade and understanding its importance during its 25thanniversary year.