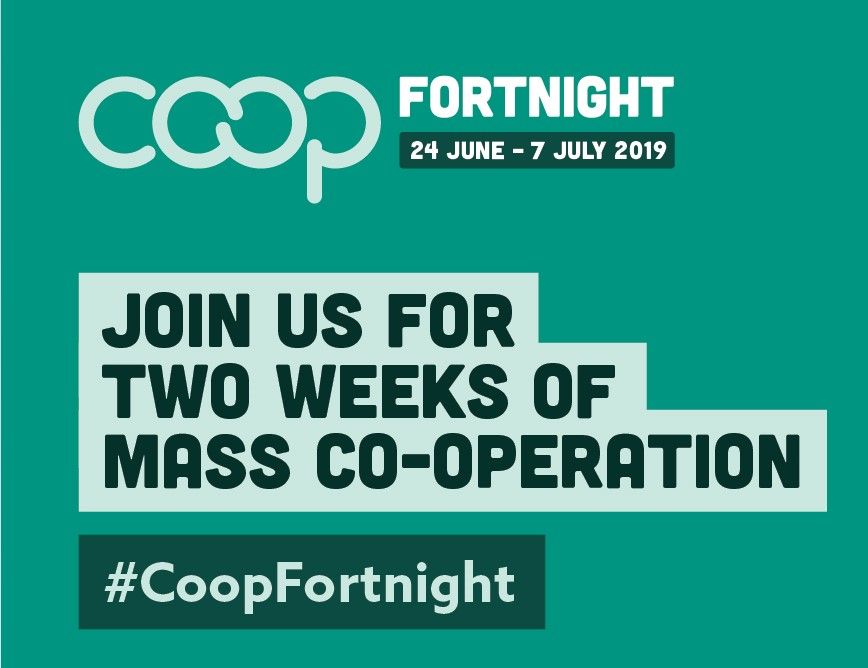 Central England Co-operative is celebrating Co-op Fortnight by giving dozens of member groups, community groups and good causes space to promote and raise money in its food stores in the true spirit of ‘co-operation’.

Getting underway on Monday, 24 June there is plenty going on so make sure you pop into your local food store and see what’s happening and find out more about some of our great member groups, as well as some of the great local causes, projects and community groups taking the opportunity to promote themselves this Co-op Fortnight.

Here is what is going on and where:

·       Our Friendship Group selling crafts and demonstrations – Saturday, 29 June 8.45am to 3pm at Glenfield Supermarket

·       Better Understanding of Dementia for Sandwell promotion – Saturday, 29 June 9am to 3pm at West Bromwich Supermarket

·       The Cuckoo Clearing promotion – Monday, 1 July 9am to 3pm at Yaxley Convenience Store