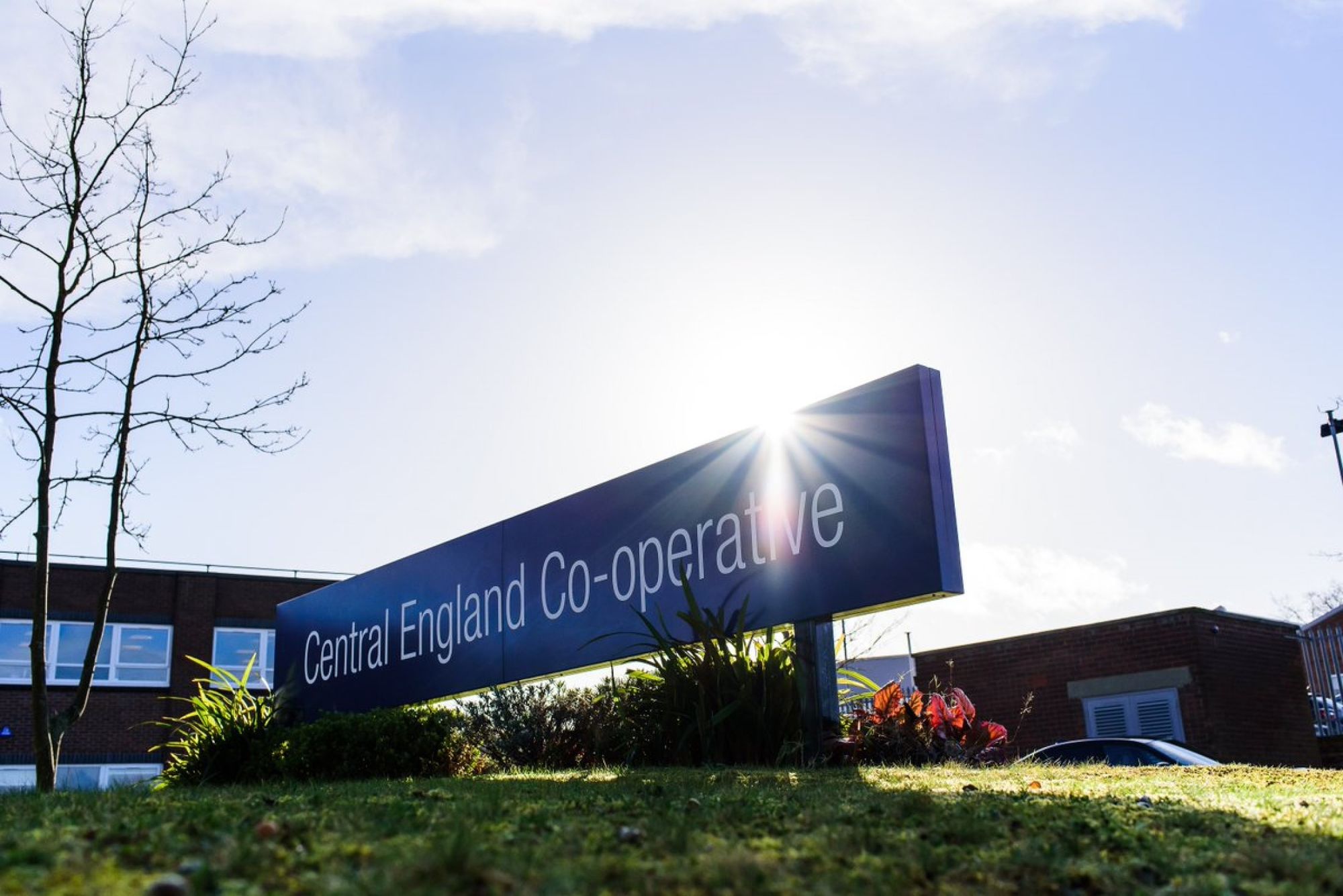 Young people who have found themselves out of work are being given the opportunity to ‘kickstart’ their careers at one the country’s leading co-operative societies with over 40 new positions available.

Central England Co-op has joined the Government-backed Kickstart Scheme which aims to create new jobs for 16-24-year-olds on Universal Credit who are at risk of long-term unemployment and those interested are being urged not to miss out with the deadline for applications fast approaching.

The scheme funds 25 hour a week placements for six months across the organisation’s business functions from positions at its Business Support Centre in Lichfield and its Distribution Hub in Leicester, to roles in its funeralcare team.

The Government funds the placements up to the minimum wage, but Central England Co-op has taken the decision to top up that funding for the positions it is offering its new recruits.

Nicola Thomas, Talent and Workforce Manager at Central England Co-op, said: “As a co-operative with a purpose of creating a sustainable Society for all, giving young people opportunities to develop their skills and their careers is something we are always keen to do.

“We’ve decided to join the Kickstart Scheme firstly to help young people get back into work, but it is also of benefit to us an employer to help create a diverse talent pipeline into our organisation for the future as although these are initial six-month placements, we hope those taking part will become part of Central England Co-op for the years to come.

“Those who take on the roles will not just be doing a job they will also have wrap-around support as we are partnering with the Prince’s Trust who will provide employability skills and training for the whole of the placement.

“We will also add to that support with our own learning and development offering as well, meaning the young people come away with something really valuable after the six months with the possibility of a permanent role with us or otherwise being equipped with skills to take forward to permanent employment elsewhere.”

Central England Co-op has identified 43 positions across the organisation, with 20 roles in its distribution team in Leicester, 15 in its funeralcare operations including floral, masonry, crematorium and frontline funeral teams across its trading area and eight at its Business Support Centre in Lichfield in functions such as HR and finance.

Interested candidates are urged not to miss out as the deadline to join the scheme is Tuesday, 1 March.

To find out more about the available roles and other roles currently available at Central England Co-op visit https://careers.coop