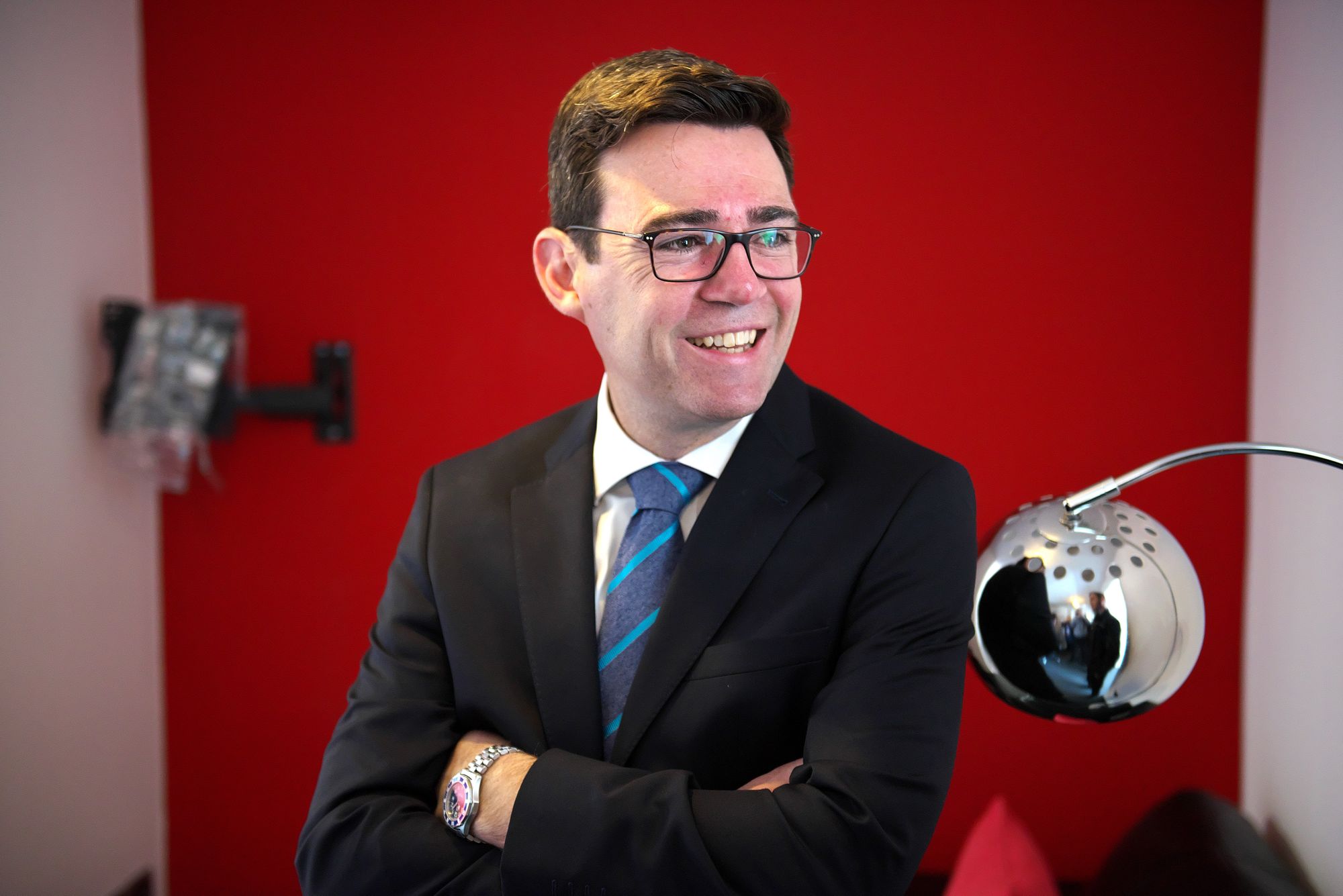 Mayor of Greater Manchester Andy Burnham will be the guest speaker at a special virtual event hosted by Central England Co-op designed to raise awareness of the challenges facing men in the modern world.

The Men’s Voices event will see speakers and workshop sessions held to facilitate discussions on key topics particularly prevalent as the impact of the Covid-19 pandemic continues to be felt, including life after lockdown, men’s health and wellbeing and bereavement.

Central England Co-op has previously held events to coincide with International Men’s Day in November, but organisers felt the timing was beneficial to hold an event now after the trials of the last 12 months and as the roadmap to a gradual unlocking brings new challenges with it.

Member and Community Relations Officer at Central England Co-op and chief organiser of the event James Knight said the timing felt right and he was extremely grateful that someone of the profile of Andy Burnham had agreed to speak and share his experiences and thoughts.

He said: “We are really delighted to be welcoming Andy to the event and feel with the current campaigns that he is involved with, particularly around mental health and supporting those suffering as a result of this pandemic, he will be a really insightful and engaging voice to spark interesting debates and conversations.

“The timing of the event feels right, particularly now we have the roadmap out of lockdown, and it is an opportunity to reflect on the challenges of the past year and those ahead as we move to some semblance of normality in the coming months.

“We look to hold these events to try and give men a voice in the modern world and provide a space where men feel they can talk about the issues that affect them.

“There has traditionally been a stigma around men talking about their feelings, with terms like ‘man up’ too often used in response to men suffering with their mental health but with the continued and shocking rise in male suicide rates it is vital that we continue to fight against that stigma.”

Mayor of Greater Manchester Andy Burnham said: “I am really pleased to be able to join Central England Co-op to support this Men’s Voices event. I look forward to contributing to the day’s important discussions.

“Any work to reduce the stigma around male mental health should be applauded. As we continue to face the challenges and impact of the Covid-19 pandemic, now is a critical time to have these conversations and ensure men feel comfortable in speaking up without fear.”

The Men’s Voices event takes place on Zoom on Wednesday, 24 March between 10am and 12pm and will include Andy Burnham as keynote speaker, as well as further speakers and workshop sessions.

Places are limited and free tickets can be secured at https://www.eventbrite.co.uk/e/central-england-co-operative-mens-voices-tickets-143745924931- further information is available by emailing member.community@centralengland.coop