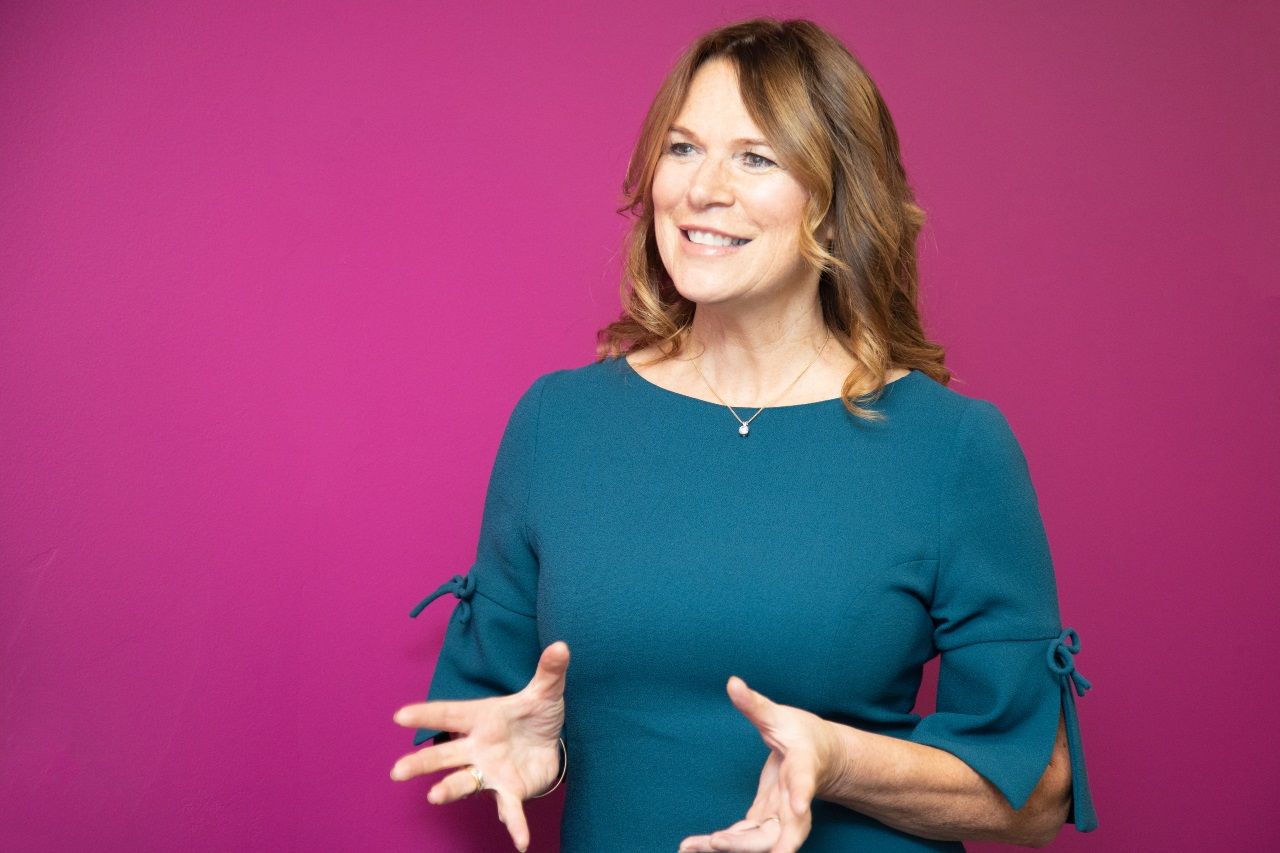 The Chief Executive of Central England Co-op has welcomed the news that an amendment has now been tabled by the Home Office to make an attack on shopworkers an aggravated offence after years of campaigning.

Central England Co-op, along with partners across the co-operative movement, and fellow retailers and trade unions, have been campaigning for better protection for colleagues with incidents of violence against shopworkers rising sharply in recent years.

The British Retail Consortium estimate that more than 400 retail workers are physically attacked every day while the Association of Convenience Stores estimate that 89% of shopworkers in local shops were verbally abused in 2020.

After hearing the long-awaited news that the UK Home Office has tabled an amendment to the Police, Crime, Sentencing & Courts Bill to make an attack on anyone providing a public service/duty (including shopworkers) an aggravated offence, Central England Co-op Chief Executive Debbie Robinson expressed appreciation for the step forward and hopes that this could be a turning point in the campaign.

She said: “The scheduled amendment is great news and will mean that not only has government recognised the need to ensure our colleagues are better protected in law, but it should also mean tougher sentencing and therefore a deterrent making it safer for our colleagues to go to work and return home safely.

“Every incident report our colleagues have written, every petition colleagues, members and customers have signed and every letter sent to constituent MPs has paid off.

“We have worked together as a cooperative movement alongside USDAW (Union of Shop, Distributive and Allied Workers), the ACS (Association of Convenience Stores), and the BRC (British Retail Consortium) to bring about the change that is needed. There is still more to do, and we will continue to campaign.

“But we can all sleep a little easier in our beds tonight, knowing better protection is coming. “