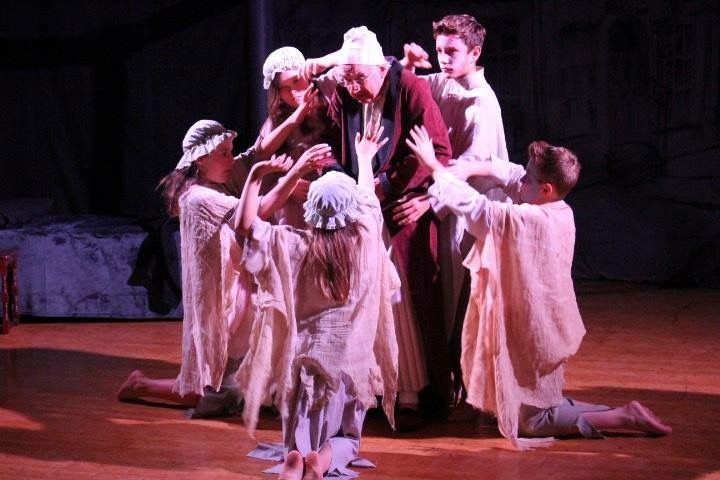 Congratulations to both our Ratae Co-operative Players & Whetstone Drama Group who have won awards in this years NANDA (Nottingham and Nottinghamshire Drama Association) Play of the Year Competition for 2019/20.

The "Peter and Joan Martin Award/Front of House Award" went to the Ratae Co-operative Players for their play "As Long As They're Happy".

We all appreciate what a difficult year this has been for our drama groups who have not been able to do what they enjoy best - entertaining us!  However, they have been making the best of the current situation with on-line quizzes, poetry reading and on-line rehearsals.  I am sure the awards have been a welcome boost and on behalf of the Southern Membership & Community Council and Central England Co-operative we wanted to say congratulations and well done!