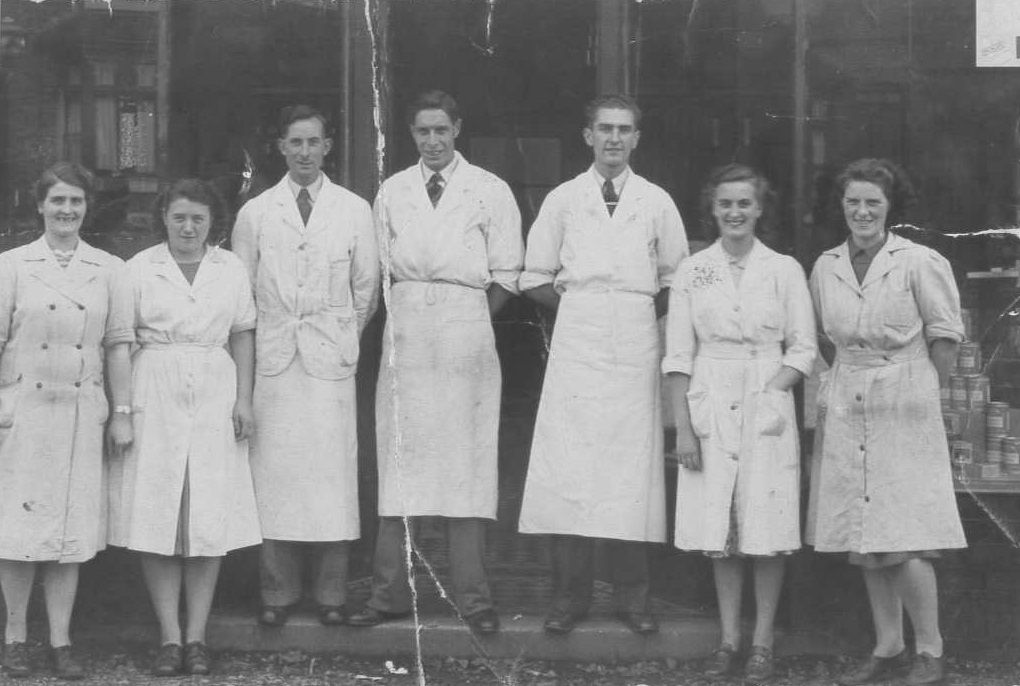 Retailer Central England Co-op and the Black Country Living Museum (BCLM) are marking 150 years of the Co-op in Halesowen this year by appealing for members of the public to help by providing memories.

This year marks 150 years since one of the country’s first co-ops was established in 1871 - the Halesowen and Hasbury Industrial Co-operative Society. It signed a lease on its first shop at 8 & 10 Peckingham Street, Halesowen and opened for business in April that year to serve the community.

The Halesowen Society merged with Birmingham Co-operative Society in 1968, now part of what is Central England Co-operative. The Society is still represented in the town with its food store in Spies Lane.

The Birmingham Co-op History Group has produced a photographic display which is currently on show at the store to coincide with the anniversary of the first shop opening in April 1871.

Spies Lane Store Manager Jessica Head said: “We are extremely proud of our history and heritage in Halesowen and of following in the footsteps of so many fantastic co-operators since the Halesowen and Hasbury Society was founded 150 years ago this year.

“We are delighted to be able to give space in our relatively new store to celebrate this history with the exhibition of photos and hopefully it will spark some great memories among our wonderful local community.”

Meanwhile Black Country Living Museum has begun work on Forging Ahead, its single biggest ever development.

The 1940s-60s town will feature a re-creation of Halesowen and Hasbury Society’s Hawne branch and will be set in the late 1940s. The museum team are keen to hear from people who may have memories and stories associated with the Hawne branch from that time, which can help with research into what it was like to shop, or work in the store.

The team have discovered a photograph (above) dating back to what is thought to be the late 1940s of staff outside the former Hawne Co-op store and though they have names of the some of the colleagues, they are calling on anyone who recognises any of the faces to get in touch.

Clare Weston, Researcher at BCLM, said: “We’re excited to be re-creating the Hawne branch at the museum as part of our historic town. We’re setting the building at a time when rationing was beginning to come to an end and just as self-service shopping was being introduced, which was seen as a massive innovation at the time.

“We’re looking for memories that will help to bring the re-created shop to life. We’re especially keen to have stories of the staff who worked there, as the building will serve as a learning space for schools enabling future generations to engage with the real lives and real stories of people who worked hard to serve the community through the Halesowen and Hasbury Society.”

The photographic exhibition at the Spies Lane Central England Co-op will be displayed until the end of the month, with further events and exhibitions planned for throughout the year.