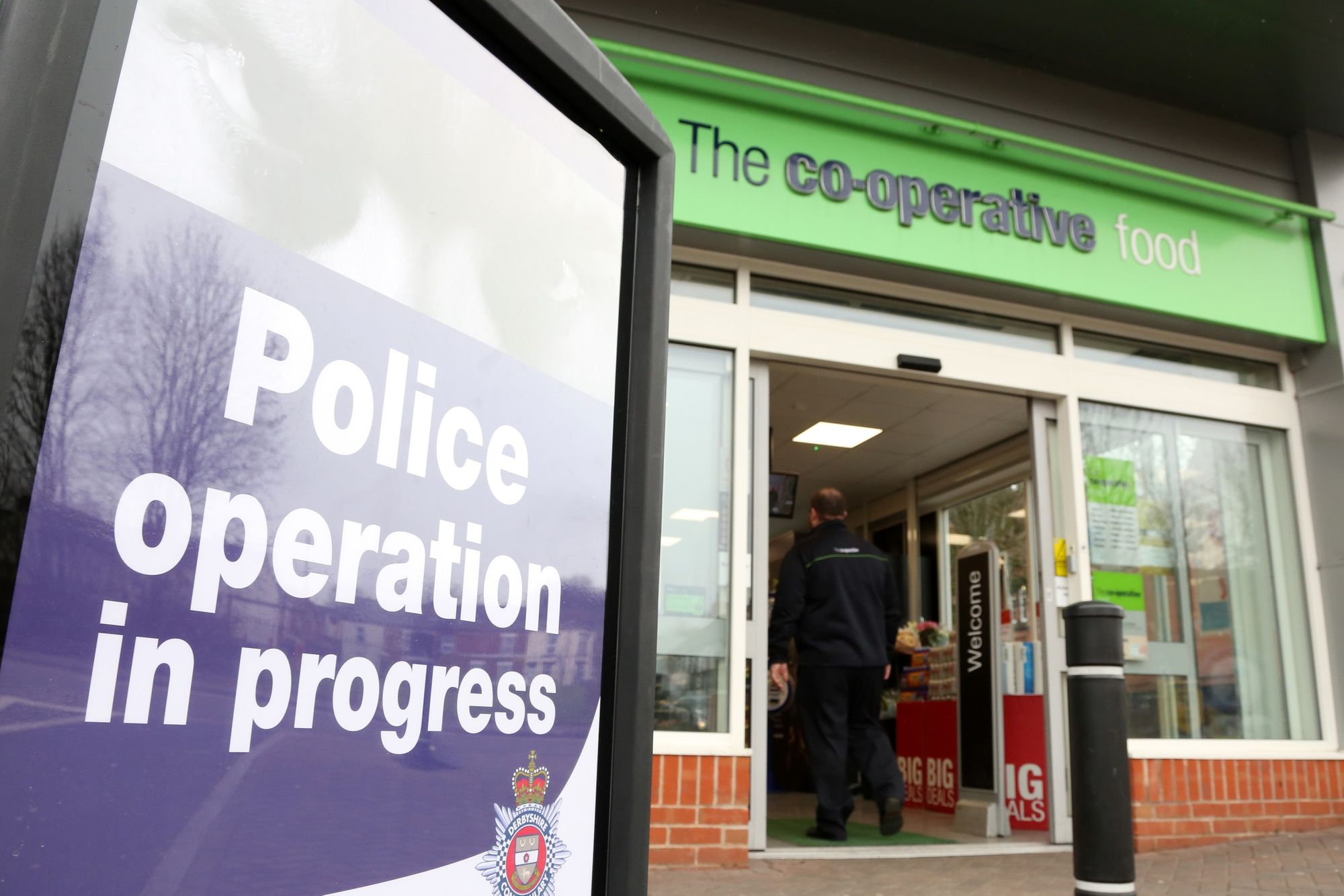 We are asking shoppers to treat our colleagues with respect as part of a fortnight of national campaigns aimed at highlighting the issue of shopworker safety.

During the next fortnight, we will be supporting the Usdaw Respect for Shopworkers Week and the Shopkind winter campaign.

From 15 November, Usdaw’s Respect for Shopworkers Week encourages shoppers to treat colleagues with the respect they deserve while serving communities.

The Shopkind winter campaign, which runs from 22 November, is based on the theme of ‘Tis the season to be #ShopKind’. The aim of the campaign is to recognise the sacrifice of shopworkers at Christmas time and highlight the importance of thanking them and respecting them.

Craig Goldie, Loss Prevention Manager, said: “Safety has been and continues to be our top priority and we have worked together to provide a safe environment to shop and access our goods and services.

“Unfortunately, more of our retail colleagues have suffered from unacceptable verbal abuse and aggressive behaviour. We believe that each and every colleague should have the right to go to work and return home safely and we continue to invest in new safety measures including personal protection devices and access to counselling services.

“We are pleased to be able to support both the Usdaw National Respect for Shopworkers Week and the Shopkind winter campaign.
“We hope people see the posters in store, support the campaigns and respect our colleagues while they serve our communities.”

Recent figures from the retailer showed that neatly 12,000 incidents have been reported so far this year including 81 assaults, 959 cases of verbal abuse and threats, 307 anti-social behaviour reports and 160 direct incidents related to Covid-19.

This means, compared to last year, the total number of incidents have jumped by 26.1%, with rises in verbal abuse, threats and anti-social behaviour.

Some examples of incidents have included colleagues being punched in the face by shoplifters, verbal abuse, severe damage to stores, armed robberies and attempted thefts includes batons, used needles and knives.

Other recent innovations aimed at driving down crime include the expansion of centrally monitored CCTV to more stores, the rollout of body cams, the further use of tracking devices in high risk products, the rollout of specialist software and technology to protect lone workers and new training packages and toolkits to ensure colleagues have all the information and skills they need to keep safe.