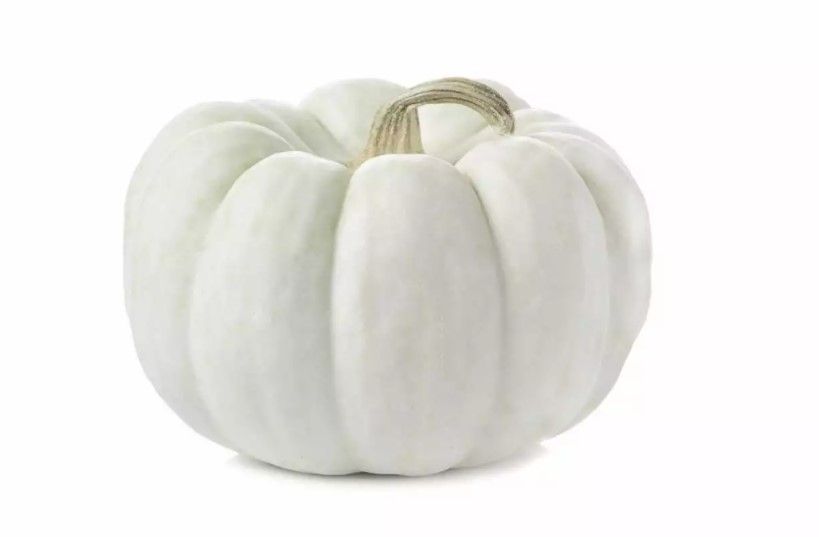 Central England Co-op has thanked shoppers for picking up one of its special ghost pumpkins for their Halloween celebrations as they helped raise thousands of pounds to create green spaces in their communities.

In the run-up to Halloween the retailer offered the pumpkins for sale in its 263 stores across 16 counties with 50p from each sale going to benefit Groundwork and its amazing work in the local area.

The spooky decorations proved a hit with customers, with almost 16,000 sold by the end of October 31, which will result in a donation of nearly £8,000.

That money will directly support the amazing work of Groundwork which has a proven record in making communities greener, safer and healthier and enabling people to work together to bring about change in their local area

Central England Co-op has already partnered with Groundwork on an ambitious project that aims to create sustainable spaces that deliver lasting benefits in the communities it serves every day.

That project is set to create a range of different spaces on land around its own retail stores and funeral homes and the money raised through the ghost pumpkins sales will also support projects in the retailer’s trading area.

Hannah Gallimore, Central England Co-op Corporate Responsibility Manager, said: “I would like to thank our kind-hearted customers for picking up one of our ghost pumpkins while they shopped in the run-up to Halloween to not only help make their festivities special but also give a boost to a great charity doing vital work to create sustainable, green spaces in our communities.

“We are extremely proud of our relationship with Groundwork and are keen supporters of the work they do in the community which fits in so well with our aims of creating a sustainable Society for all.”

Groundwork’s UK Chief Executive Graham Duxbury said: “We would like to thank Central England Co-operative for inviting us to be a part of this great campaign and for their kind donation from the sale of ghost pumpkins. The money raised will help us to continue to support people and places in communities across the UK.”

The success of the ghost pumpkins came as for the second year running Central England Co-op saw its biggest pumpkin selling year on record, as the popularity of Halloween continues to soar.